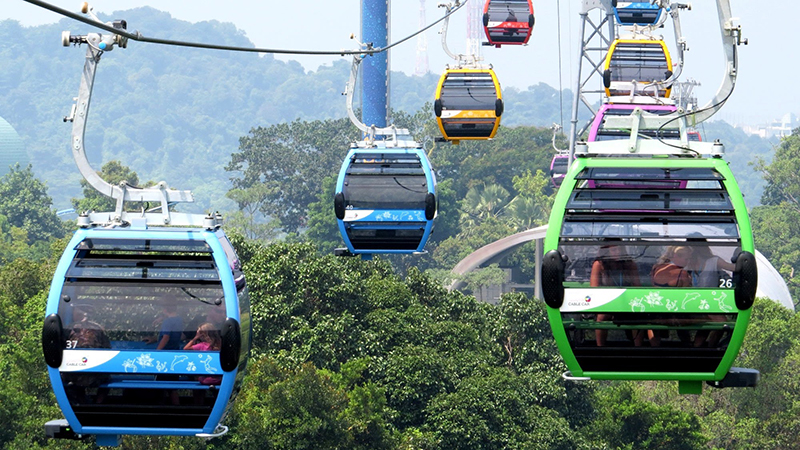 The newly appointed French Ambassador to Rwanda Antoine Anfre has today met with Rwanda’s Minister of Infrastructure Amb. Claver Gatete to discuss key projects that will transform the capital of Kigali. 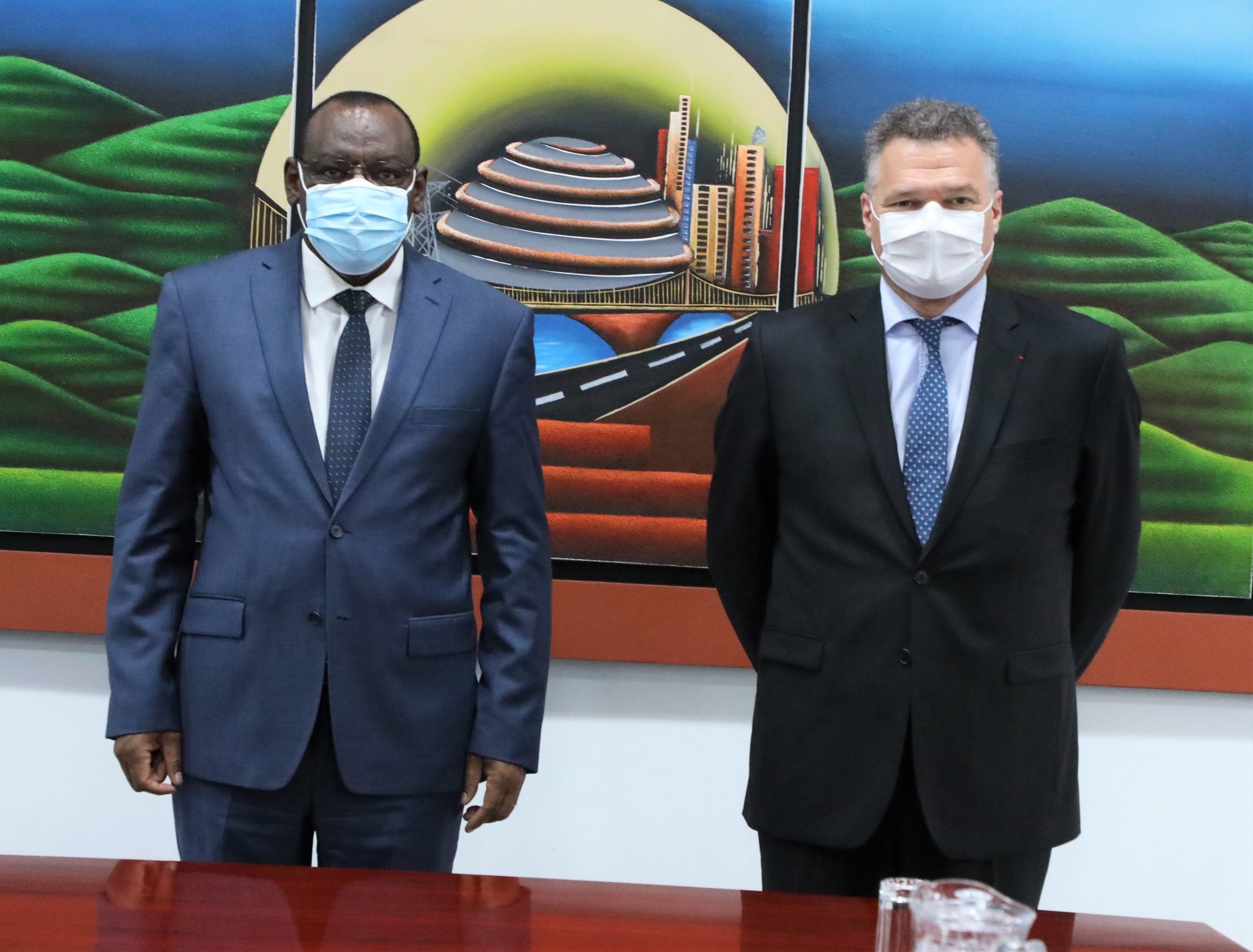 According to the Ministry, Gatete, and Amb. Anfre discussed three projects including the cable car project which is among priority projects in the capital Kigali set to start this year or the next. 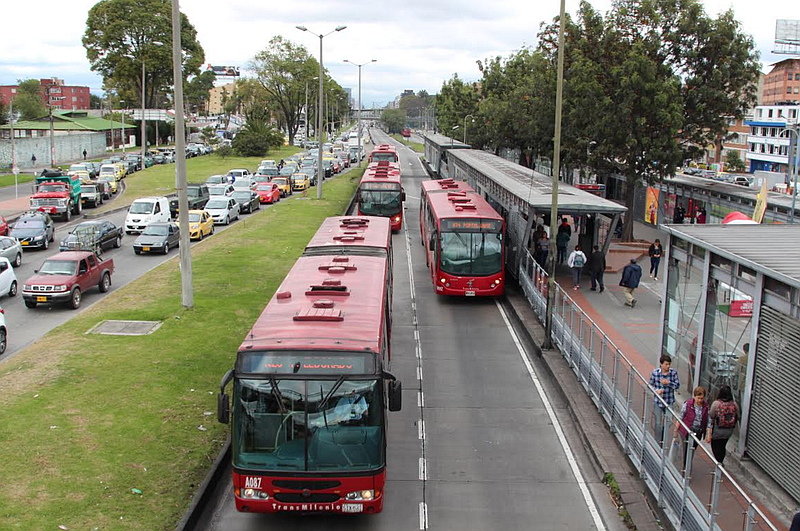 Also in the area of transport, they discussed the project of Bus Rapid Transit(BRT) which has been pending for several years now. 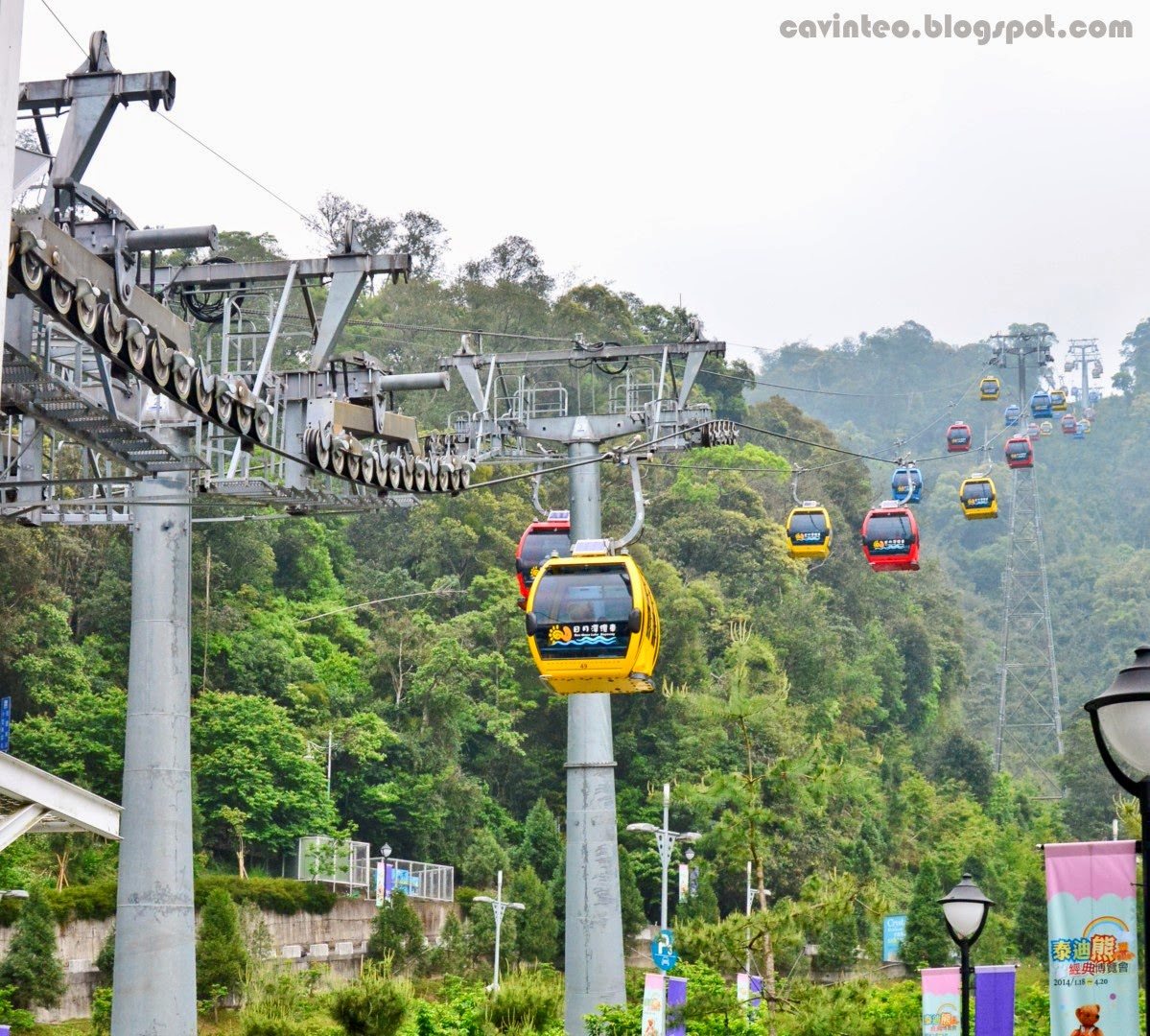 The project will come with bus-dedicated highways in Kigali.

In the area of sanitation, they discussed the long-awaited Kigali central sewerage system. 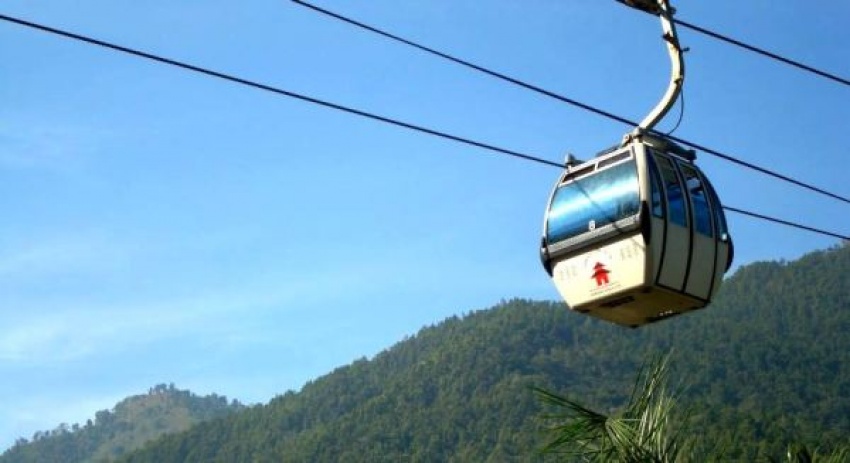 The cable car project has been pending for several years now

Ku Isi Ya Cyenda: The Corner of Kigali You Won’t Read In Media