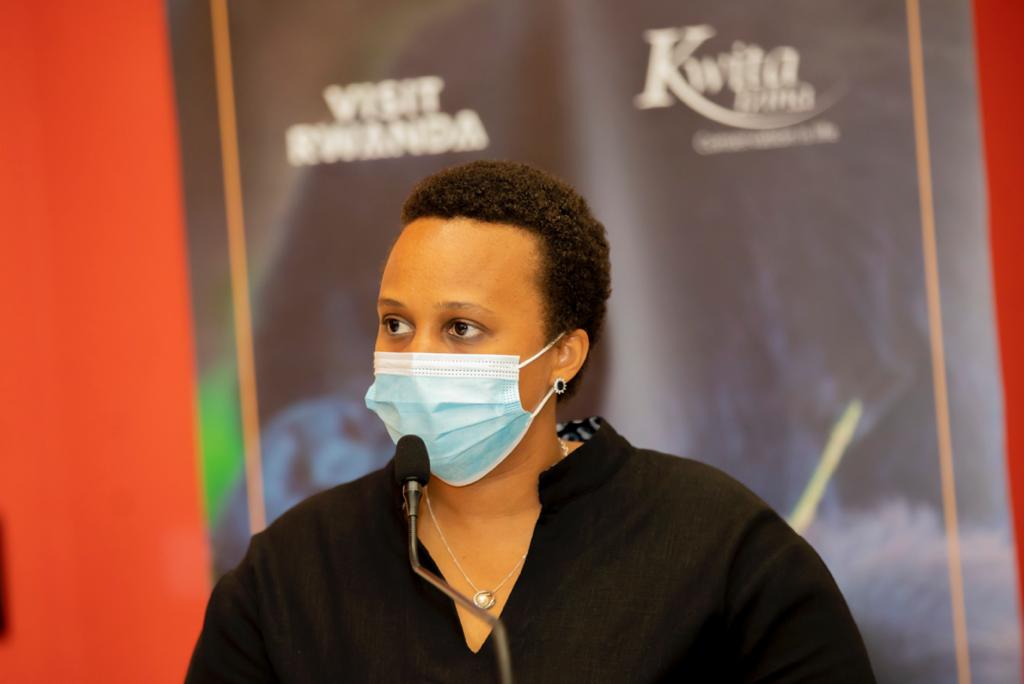 Rwanda is set to name 24 baby Mountain Gorillas in the 17th edition of Kwita Izina, set to be held virtually on September 24 due to COVID-19 restrictions. The prestigious annual event will coincide with the World Gorilla Day.

Rwanda Development Board (RDB) on Friday announced different activities that will characterise Kwita Izina 2021, including launching of community projects to benefit populations living near the country’s national parts as well as the conservation conference which will also be hosted virtually.

“We are pleased to announce that this year’s Kwita Izina ceremony will be held on 24 September 2021 in a virtual ceremony. For the second time, the event will coincide with the celebration to mark World Gorilla Day,”

“This year, Rwanda is inviting the world to be part of the ultimate celebration of life as 24 new born baby gorillas are named during the Kwita Izina ceremony. Since the inception of the flagship event in 2005, 328 baby gorillas have been named,” said Ariella Kageruka, the Acting Chief Tourism Officer (CTO) at RDB.

The gorilla naming ceremony comes at a time when the tourism sector is experiencing a slow but steady recovery, with the situation expected to improve in the coming months as the country continues to vaccinate more people.

According to Kageruka, this year’s Kwita Izina celebration will showcase Rwanda’s conservation efforts, including the health of the mountain gorillas and the need to expand their habitat and it will also be an opportunity to highlight the partnership RDB has with communities adjacent the national parks.

In a bid to improve the livelihoods of communities surrounding the parks, RDB invests 10 percent of the tourism revenues back in the populations around the parks under the Tourism Revenue Share Program, as a way of enabling wildlife conservation, among other things.

“Since, 2005 Over Rwf 6.5 billion has been invested in 780 community projects in the following key sectors: agriculture, infrastructure, and education, among others,” Kageruka said.

“Despite financial challenges due to the covid-19, this year, close to Rwf 700 million are being invested in 30 community projects with the majority in agriculture and infrastructure for communities,” she added. 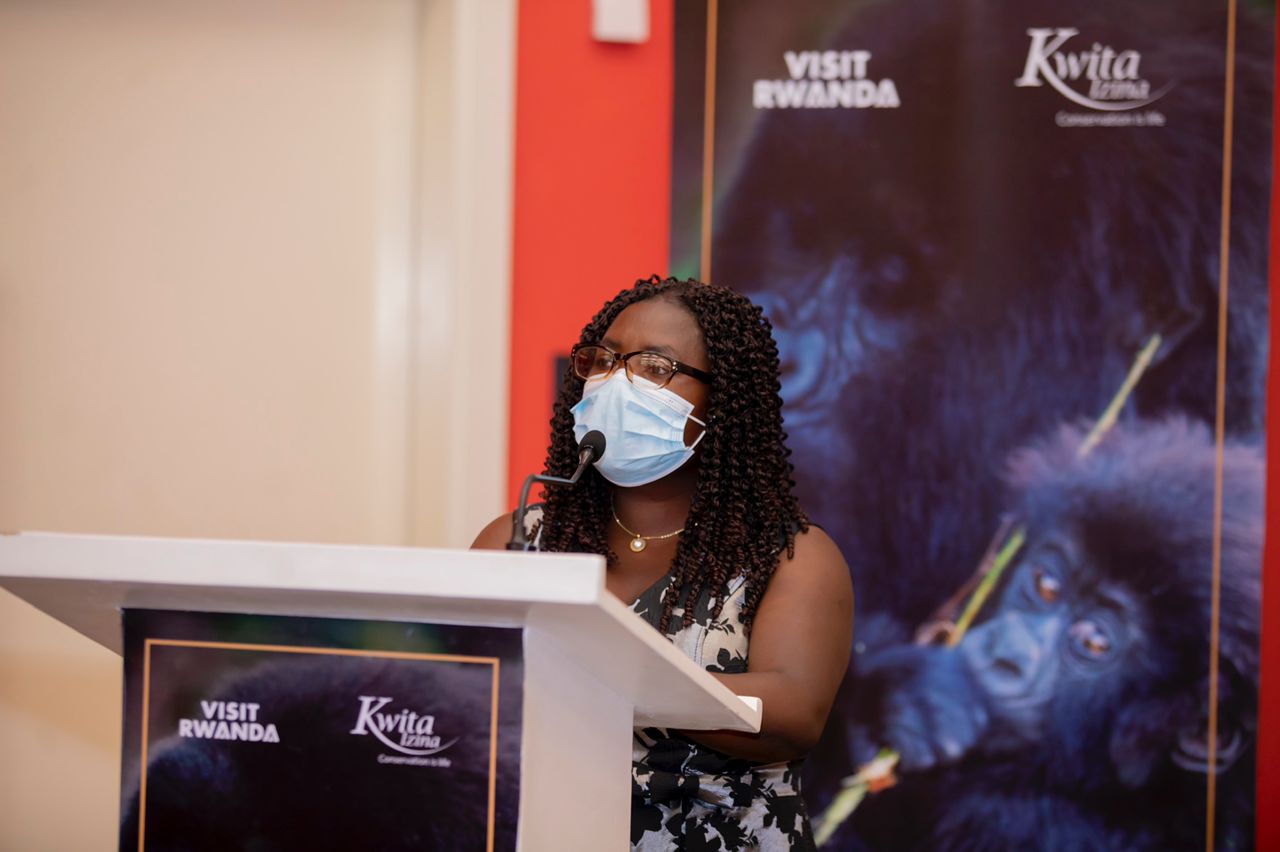 The Governor of Northern Province, Dancilla Nyirarugero said citizens of the province have benefited from the revenue sharing programme.

“Today, the same people who used to be a problem, including poachers, are now the leading conservationists and consider the national park as their own, because of the benefits it has brought them.

Nyirarugero said tourism activities have led to the fast development of Musanze town, which now boasts of top hotels ranked internationally as well as other developments and infrastructure.

Light at the end of the Tunnel

Kageruka said that since the reopening, inbound tourism to Rwanda has shown a promising return, with the tourism sector expected to continue thawing from the impact of COVID-19. The sector was one of the most affected.

“This year, from January to July, Rwanda hosted 246,000 visitors in total and in terms of tourism arrivals through the Kigali International Airport, we can see positive signs of recovery,” Kageruka said, adding that the arrivals present a 31% difference compared to 2019 arrivals for the same period.

The visitors generated revenues of over $61m while the high-end market has particularly shown good signs of recovery (15% over other segments).

With events like the BAL and the ongoing Afrobasket games, the Permanent Secretary in the Ministry of Sports, Didier Shema Maboko, said that Rwanda is positioning itself to become a sports hub on the continent, leveraging facilities like the Kigali Arena.

He pointed out that the “Visit Rwanda” partnerships with English football club Arsenal FC and French giants Paris Saint Germain (PSG) has paid off, with both clubs looking to set up academies in Rwanda and support sports development. 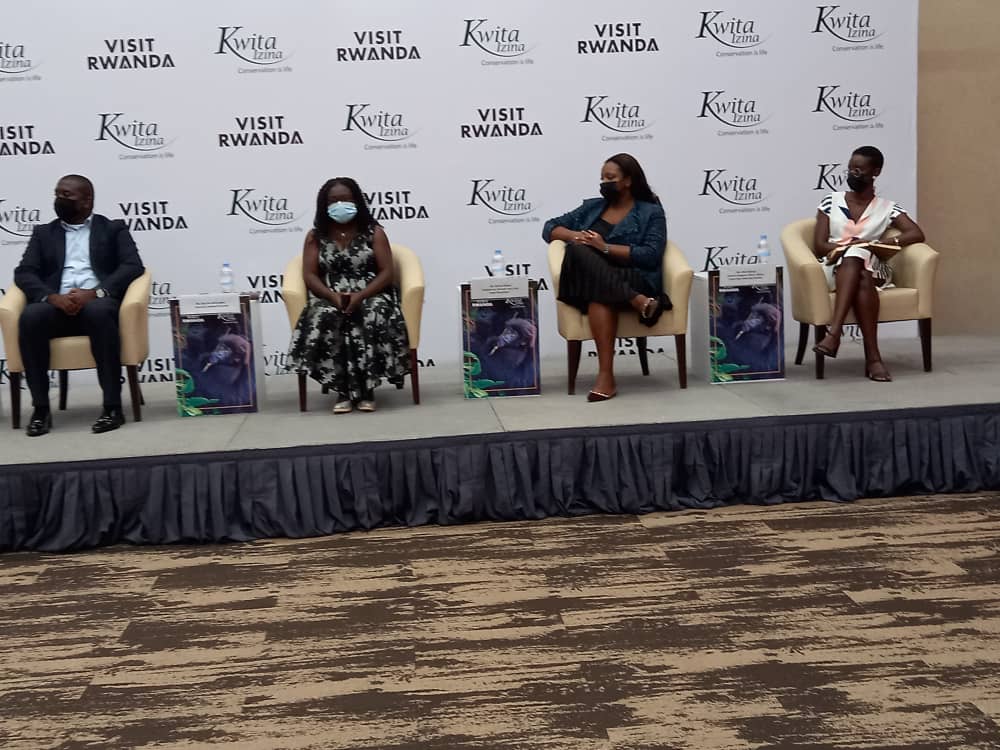