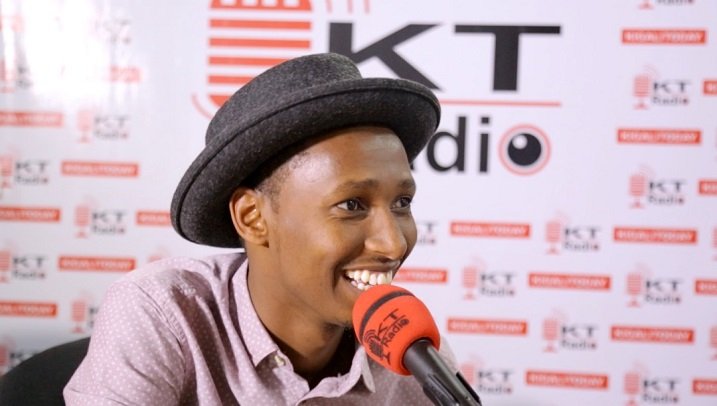 East, West, home is the best. After foiled Burundian shows, gospel music star Isreal Mbonyi is set to light up gospel fans across the country live on national broadcaster RBA.

The show is part of the ongoing Iwacu Muzika festival put up to earn a living for musicians in these trying times of covid 19 as well as entertaining music fans in their confinement since the concerts are still on halt.

The singer who has won many hearts of gospel music fanatics will throw up an epic show come this Saturday, August 14th.

Irwandiko hitmaker was slated to perform in neighboring Burundi this month for 3 shows, but Burundian government through Twitter denounced the shows hence earning him a slot to perform in Iwacu Muzika concerts.

Mbonyi is a respected gospel artist in both Rwanda and in the region, where he has managed to scoop multiple awards including album of the year award from Maranath or East Africa gospel music awards.