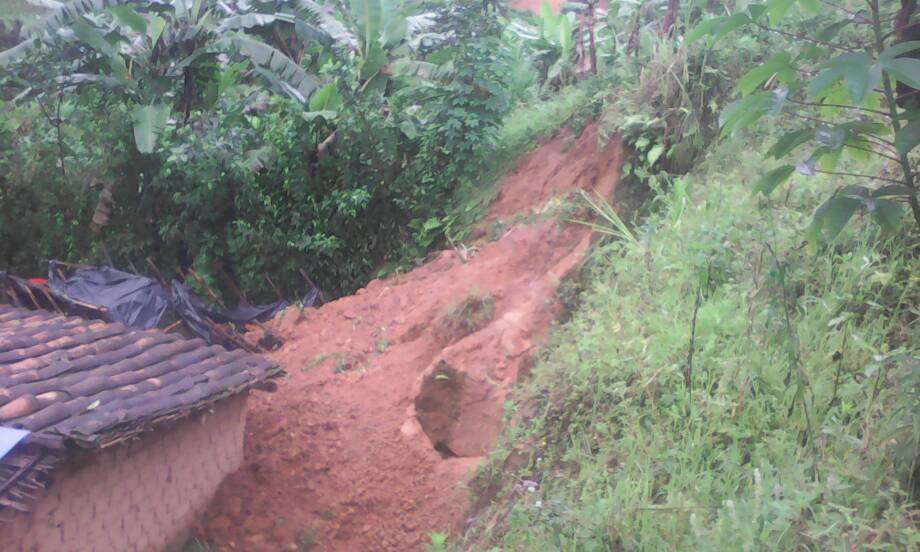 Japanese technology has provided software that will be used in disaster quick tracking and report information to the Ministry in Charge of Emergency Management (MINEMA) and district concerned officials for quick response.

Dubbed ‘Line Software’, the technology will be used by thirty (30) registered and trained individuals dispatched across the country who have the technology installed in their smartphones.

Line software has also the ability to suggest solutions to the MINEMA officials, depending on the kind of disaster reported by trained personnel, according to officials.

“After registration and installation of the line technology, the individual can be able to report earthquakes, thunder strikes, floods, landslides, wind destructions and fire outbreaks, to mention quite a few,” Gretta Muhimpundu, trainer at Young Water Professional (YWP) said.

“The reported information about a disaster that has hit a certain place goes directly to MINEMA and district disaster management departments. The technology has also ability to suggest fastest solutions to be considered by officials. It can locate and suggest places where injured people can access treatment immediately.” 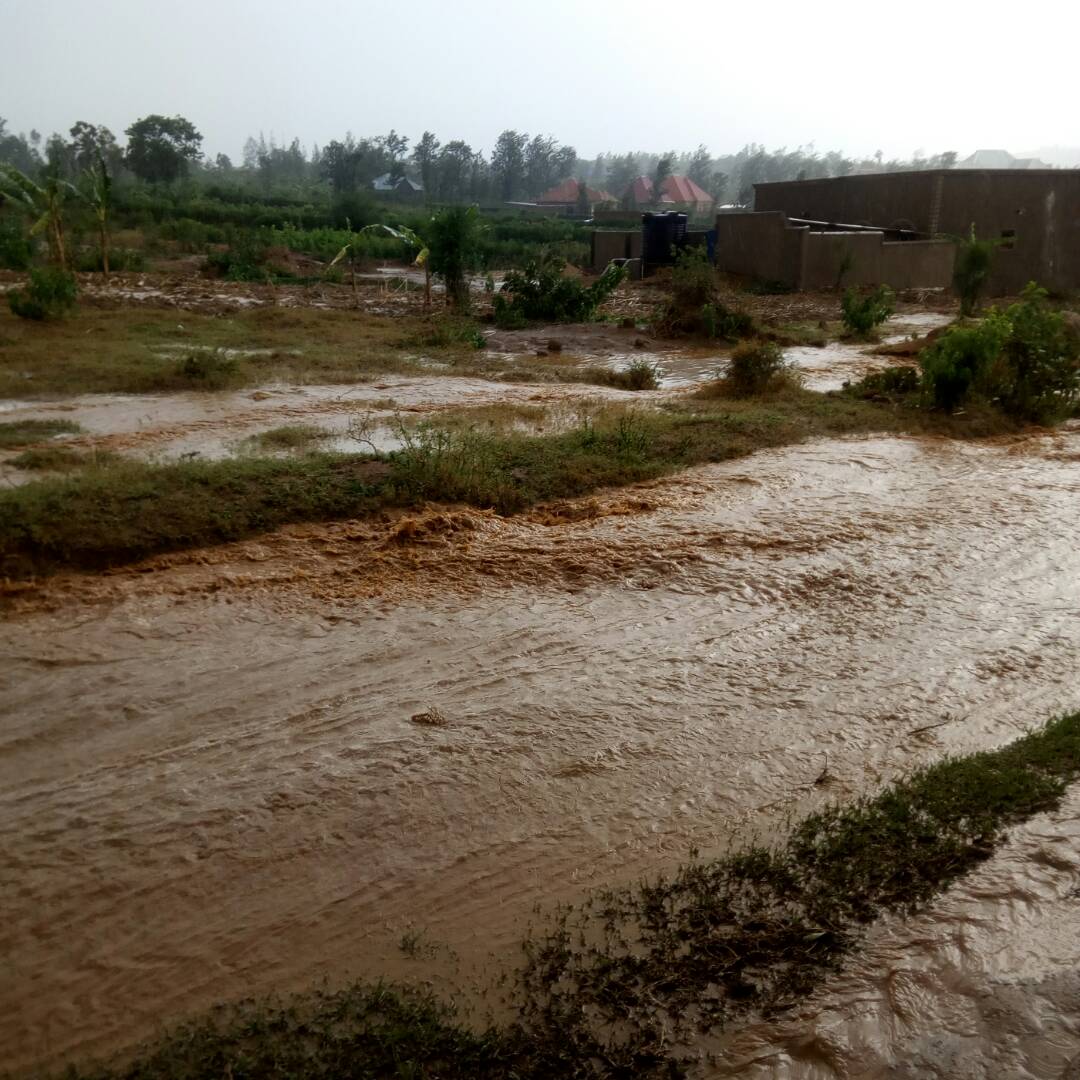 At this level, the information is gathered by artificial intelligence that is connected to line technology and is controlled by officials at the disaster management chamber based in MINEMA.

“All the district officials in the department of disaster control and management have been trained in using this technology. They know how to report several cases of disaster including floods, fire outbreaks, landslides, among others,” Dominique Mvunabandi, Director of Sciences, Technology and Innovations Unit at Rwanda National Commission for UNESCO (CNRU) said.

“The most important thing is that affected people can get first aid and disaster evacuation response solutions immediately.”

How does line software work?

Line software was launched in June 2011 in response to the Tōhoku earthquake and tsunami that ravaged Japan three months earlier.

This software designed in the form of an application was created to provide people with reliable information during disasters, but it later became an everyday messaging technology in Japan.

Similar to other communication technologies, Line software, users create profiles, connect with private or public entities. For Rwanda, the users to report on disaster will be strictly registered by MINEMA.

Line software or APP users can use videos, messages, create stories, and photos.

Rusesabagina Verdict And That Rwanda Effect On Western Journalists And Commentators