President Paul Kagame says Rwandans have high expectations in government and its institutions, particularly those from which they expect to access justice, and leaders should not disappoint them.

The Head of State made the observation on Wednesday, while officiating at the swearing-in of the new Minister of Justice and Attorney General, Dr. Emmanuel Ugirashebuja at Urugwiro Village.

President Kagame said that Dr. Ugirashebuja’s experience is well known and he will make a great addition to the government.

“Today we received the oath of the new Minister of Justice and Attorney General, Dr. Ugirashebuja, who I would like to thank for accepting the appointment. I want to use this opportunity to wish him good luck in his new important responsibilities,”

“I am sure we all know Dr. Ugirashebuja and his track record. He will work with the other members of the government, each contributing within their respective capacities, for us to be able to strengthen a Justice sector to the level we want to see it,” President Kagame said.

He pointed out working in coordination as a team is key in solving some of the challenges the country has to deal with.

“Rwandans have high expectations in the government in general, the leadership and the different institutions, particularly the judiciary. Citizens expect access to quality justice and we must give them that,” President Kagame said.

He pointed out that Dr. Ugirashebuja has the expertise and experience to serve in his new appointment and there is no doubt that he will dispense his duties well. He however emphasized the importance of complementarity between institutions.

Dr. Ugirashebuja was appointed on September 17, replacing Johnston Busingye, who was appointed Rwanda’s High Commissioner to the UK on August 31.

He is the immediate former president of the East African Court of Justice (EACJ), a position he took up in May 2014. He is also the Dean Emeritus of the Faculty of Law at the University of Rwanda.

Dr. Ugirashebuja ended his duty of tour at the regional court in June last year. Before taking up the presidency of the EACJ, Justice Ugirashebuja was in 2013 appointed a Judge at the Appellate Division of the Arusha-based court.

He is a lecturer in constitutional law and human rights. He has an LL.B, LL.M from the former National University of Rwanda and a PhD from the University of Edinburg in United Kingdom.

Dr. Ugirashebuja is described as an experienced lawyer with a solid academic background. He has vast knowledge on both the civil law and common law traditions, East African law, international law, international Economic law and environmental law.

He served on a regional team of experts on East African Integration. He has also served as an arbitrator and mediator in several cases.

Dr. Ugirashebuja also previously served as a legal advisor for the Rwandan Constitution Commission, the Rwanda Environment Management Authority (Rema), among others.

He also serves as a Trustee member of Client East, a global movement that fights climate change and defends environmental causes. He has given lecturers on diverse subjects of environmental law and international law to various well-renowned Universities. He was educated and has practiced in the major legal systems, namely, common law and civil law systems.

In addition, he has been bestowed confidence by his peers by being elected to different judicial and legal bodies, notably; the Global Judicial Institute on the Environment, supported by the UNEP and IUCN; He is also a member of the Governing Board of the International Association of Law Schools.

Dr. Ugirashebuja has built experience of a far wider range, from being an international judge, scholar, practitioner and consultant in environmental law. 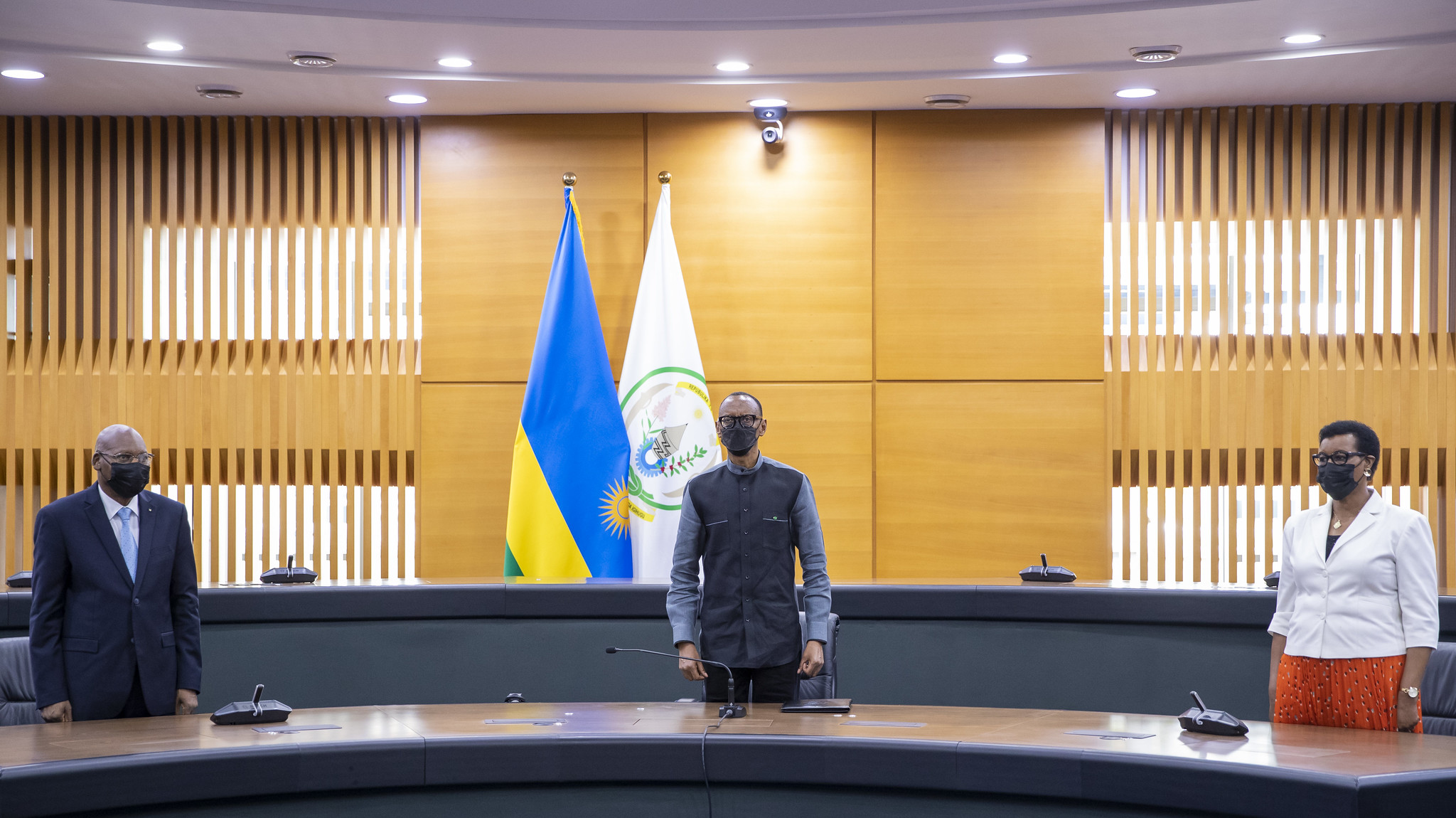 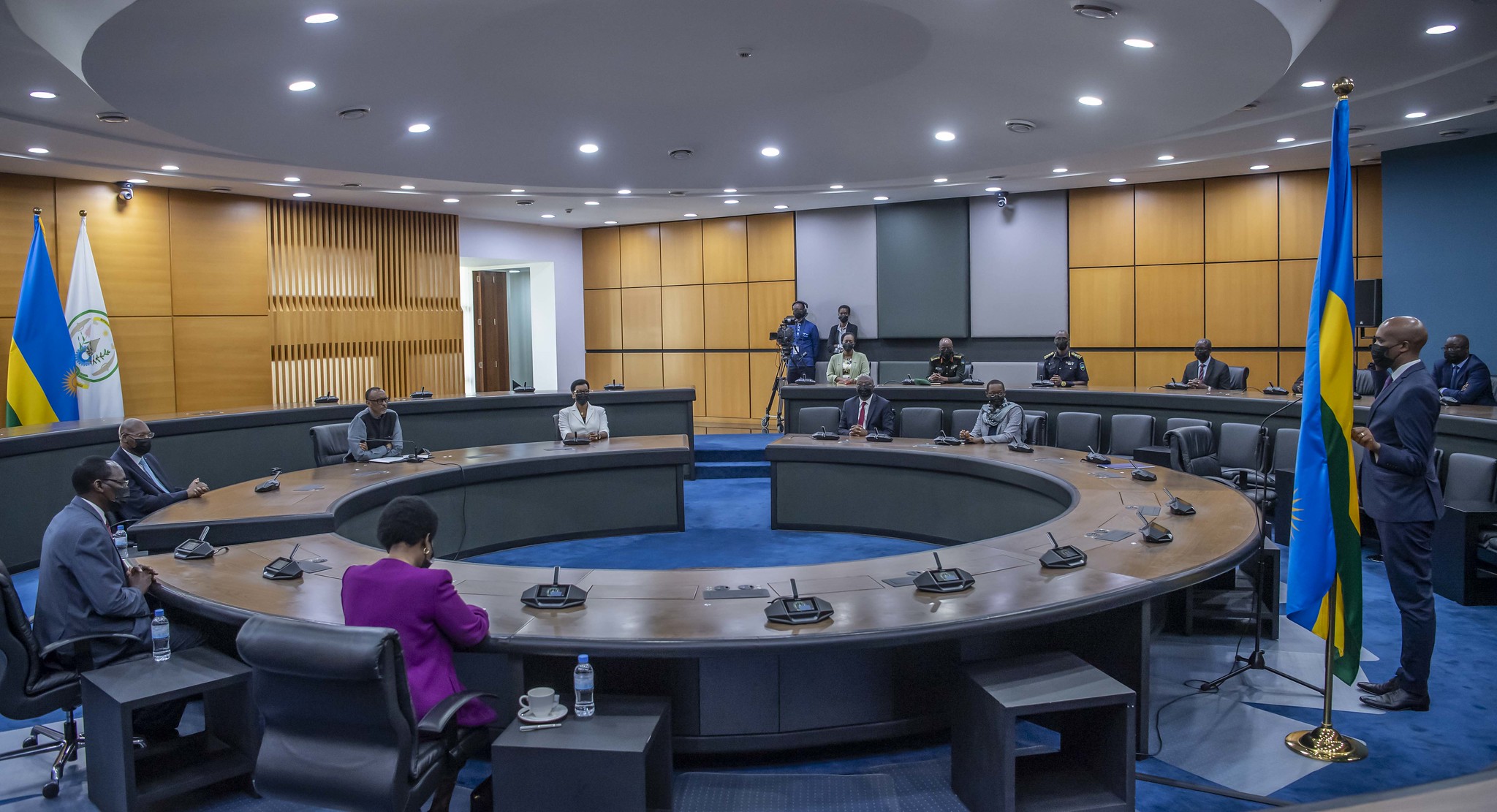