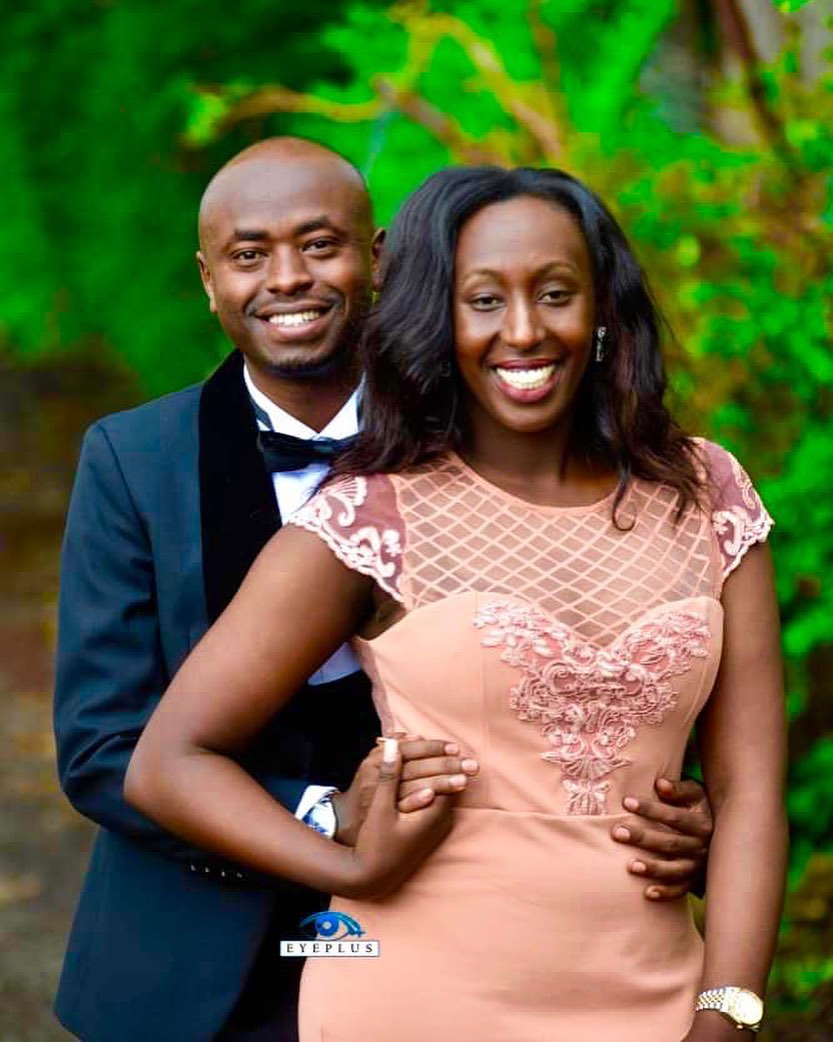 Celebrated gospel music star Patient Bizimana is in final preparations of leaving a bachelor’s life for ever as he reveals dates of his upcoming wedding with fiancée Gentille Uwera Karamira.

Patient shared the long waited good news to friends, family and fans through his instagram page, where he posted the wedding card.

According to the information on the wedding card, the wedding day is slated to take place down on December 19th.

It is rumored that after the wedding, Patient Bizimana will relocate to America to live with his newly wed.

Patient and Gentille have been dating for years under cover and it is alleged that they even did a civil wedding late 2019 in Rubavu. 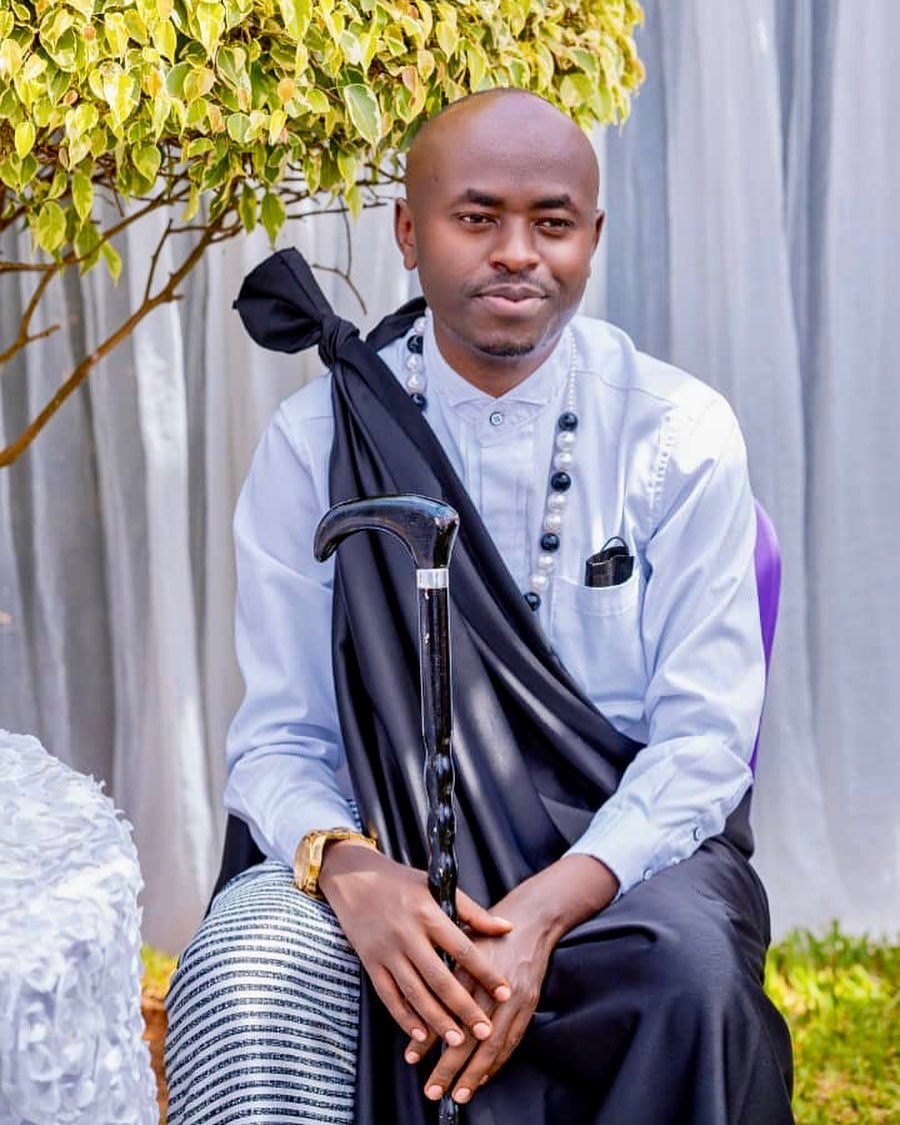