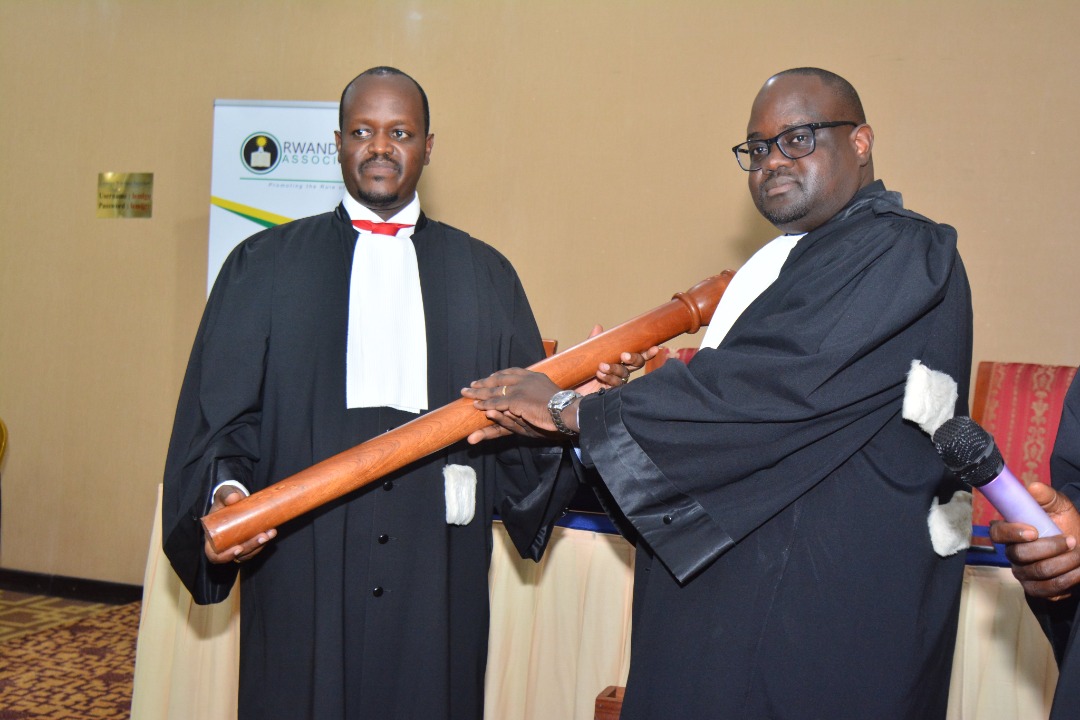 Rwanda Bar Association (RBA) General Assembly has welcomed the newly elected President of the association lawyer Moise Nkundabarashi who has promised to start a new era of leadership among lawyers.

Today, Nkundabarashi took over from outgoing President Julien Kavaruganda, who has served on this position since October 2015.

The former was voted with a landslide last month to serve along a 12 person council membership, which includes six women for a 3 year renewable term.

Outgoing Bar president Kavaruganda handed over the association baton to his successor and wished him good luck in his new responsibilities.

In his presentation to the RBA General Assembly, Nkundabarashi said that his team will be starting a new era of leadership for the next three years.

“This includes taking care of issues of discipline, pension, and the use of information Technology (IT), introducing sports but also promoting women lawyers and engaging seniors in mentorship of young ones,” Nkundabarashi said. 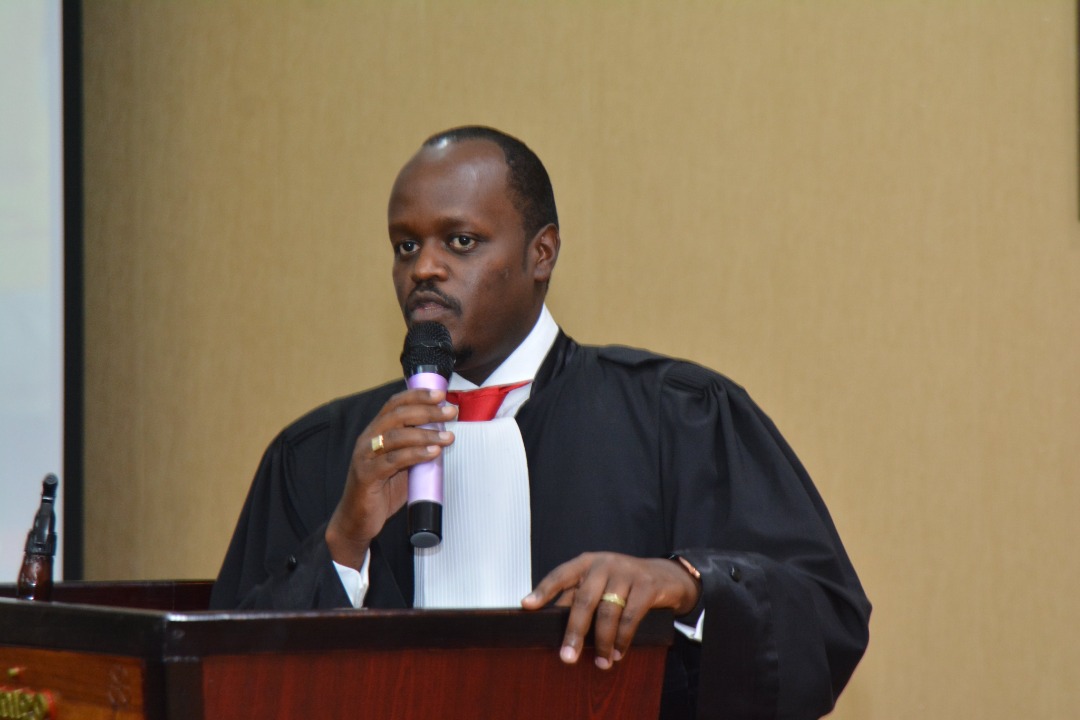 Nkundabarashi, 40, obtained his Bachelor of Laws Degree (LLB) from the National University of Rwanda in 2008.

In 2014, he joined Trust Law Chambers (TLC) as a Partner in the Litigation and Dispute Resolution Department.

He has represented a diverse range of clients before the Courts of Law in Criminal, Labour, Family and Commercial Litigation.

He has been in the practice for the last 11 years.

An International Organisation Seeks to Turn Around Rural Villages