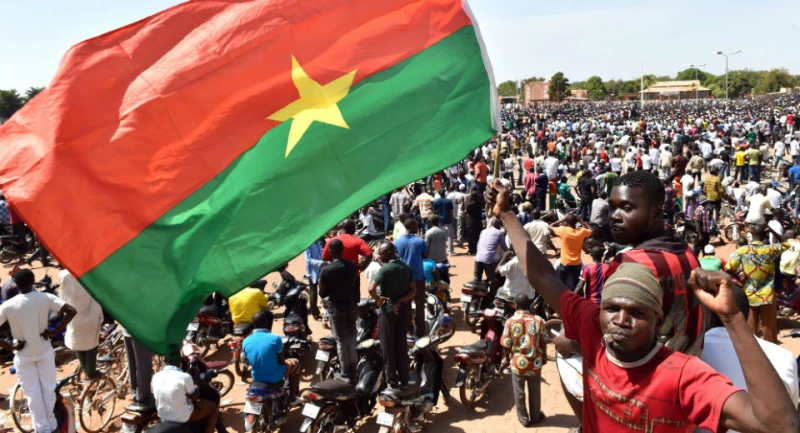 Not a coup d’état in the West African country of Burkina Faso, but a mutiny among the military, over the government’s handling of the jihadist insurgency, says the government.

Residents in the country’s capital Ouagadougou, reported hearing gun fire around the President’s residence, and seeing helicopters circling it, on Sunday night.

Gunfire was also reported at different army barracks. In a country that has seen more than its fair share of coups, many immediately assumed that it was yet another military putsch, against the government of President Roch Marc Kabore.

Away from the disturbances in the barracks, protesters against the government’s inability to contain the jihadist threat, set fire to the headquarters of the governing People’s Movement for Progress party.

The government however, quickly moved to try to restore order, assuring the country there had been no coup. Soldiers had demonstrated to protest about the poor handling of the fighting against the Jihadists, but had not indicated any intention of staging a coup.

The Minister of Defence, General Barthelemy Simpore also went on national television to say, he was investigating the disturbances, which he said had been limited to a few barracks.

But for all the reassurances, reports that the head of state, whose location is still uncertain, has been detained by the military continue.

A curfew was declared from Sunday, until “further notice.”

The soldiers complained of poor leadership, and wanted those in army command replaced. They also demanded more resources, better treatment for their wounded comrades, and support for the families of soldiers who fall in battle. 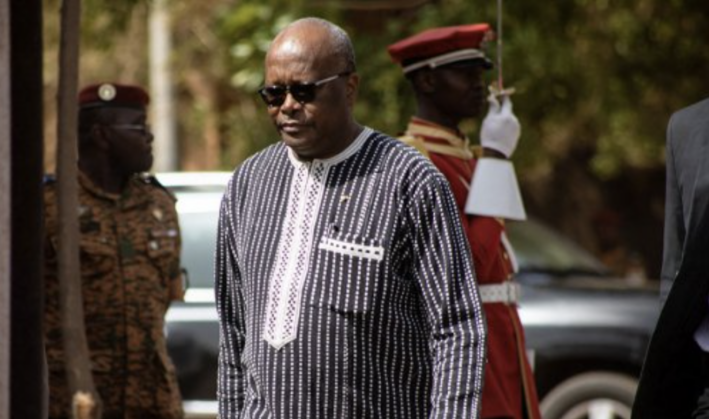 The soldiers’ mutiny seems to have had support in the troubled country. A rally which had gathered in support of the soldiers, was dispersed with tear gas, by the police. A few days before the soldiers’ show of discontent, about a dozen people were arrested for allegedly planning to “destabilise” the country’s institutions.

Since 2015, Burkina Faso has been battling Jihadists, mainly from Mali. But Ansarul Islam, which is responded for much of the violence, was founded by founded by preacher, Malam Ibrahim Dicko in Soum province, initially in protest against what he saw as the the country’s social ills.

Dicko was reported killed in a military offensive in 2017, but the reports were never confirmed. Even if it were to be confirmed, it is unlikely that the insurgency would die with him. While his decision to turn violent lost him support in the country, his complaints still resonate with many in the country, especially among the young.

Burkina Faso’s problems are not just a restive military. The Jihadist movement was born out of social within the country’s society, and it is there, not just on the battlefield, that the country’s troubles will have to be addressed.