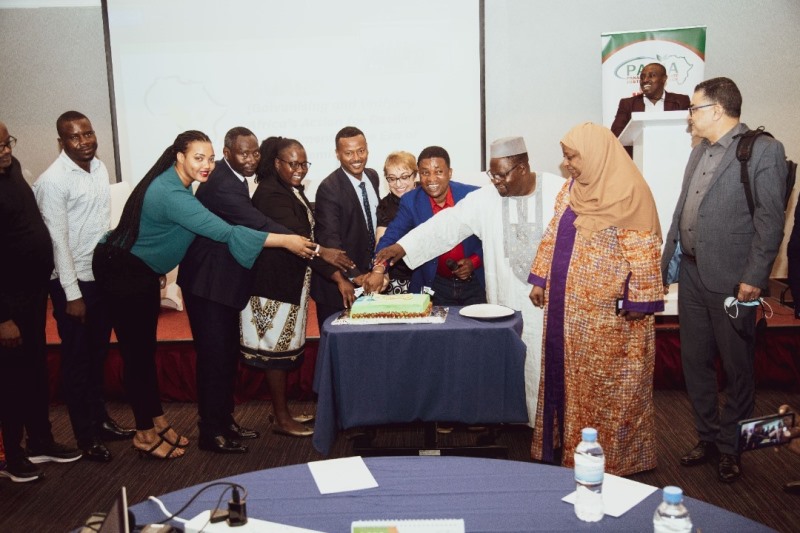 The Pan African Climate Justice Alliance (PACJA), Africa’s largest coalition of civil society groups that clamour for just and fair climate regimes has launched a new project to scale up climate action and to build resilience on the continent.

The project dubbed “GUARD-Africa” (Galvanising and Unifying Africa’s Action for Resilient Development in the era of the pandemic) was launched in Kigali today with a three -year project timeline meant to scale up climate action and to build resilience of vulnerable communities in 12 countries.

Implemented by PACJA and funded by the Swedish government through the Swedish International Development Agency (SIDA) at a tune  of 50Million Swedish Krona ( $5.1million), the project is designed to mobilise, consolidate and unify efforts of civil society, other non-State Actors (NSAs), and governments, recognizing that mainstreaming more inclusive practices now, will be influential for decades to come.

Officials said that the selected countries in Guard-Africa Initiative were chosen on basis of regional blocks influence and through their lobbying power (like in Rwanda) will catalyze conversations towards acceleration of implementation of the Nationally Determined Contributions (NDCs) and overall climate action.

“This project resonates for Rwanda which is the first country in Africa to submit the NDCs and also a home to the SDG- Africa Secretariat in Kigali but also has an active government -civil society organisations (CSOs) collaboration towards climate action, said Ayele Kabede Gebreyes, the  Program Manager Regional Development Cooperation Africa- at the Swedish embassy in Kigali. 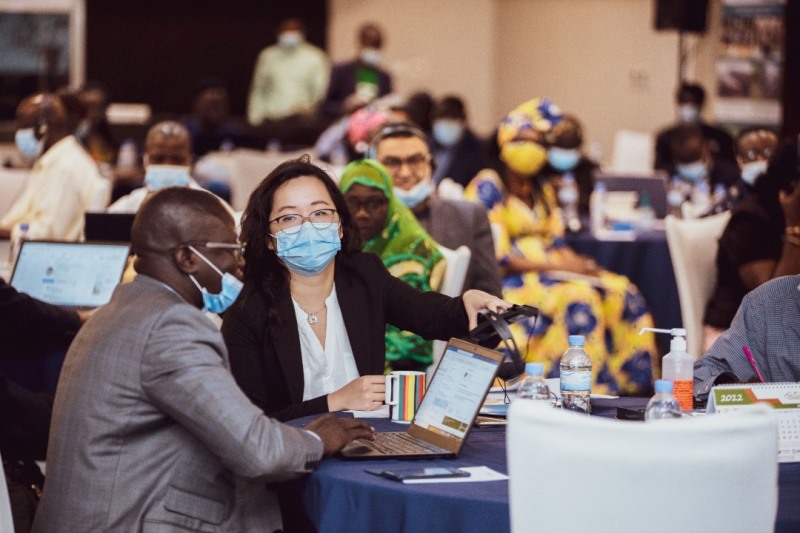 Dr Mithika Mwenda, the Executive Director of the PACJA said Africans are grateful to the Government of Sweden for coming to support advocacy work around climate justice at a time when the continent has been denied climate resilience funding requested at past climate summits.

“This a clear testimony of confidence the Government of Sweden has on Africa’s CSO and the desire to see Africa transit to low carbon economy. Sweden is putting money where their heart is and the people of Africa will forever remain grateful to these efforts,” said Dr. Mithika.

Working with women-led groups, the project will tap into indigenous and conventional knowledge of women and communities, governments and private sector resources to strengthen individual and women-led groups’ capacities to access and control productive assets needed to build their resilience against climate shocks. 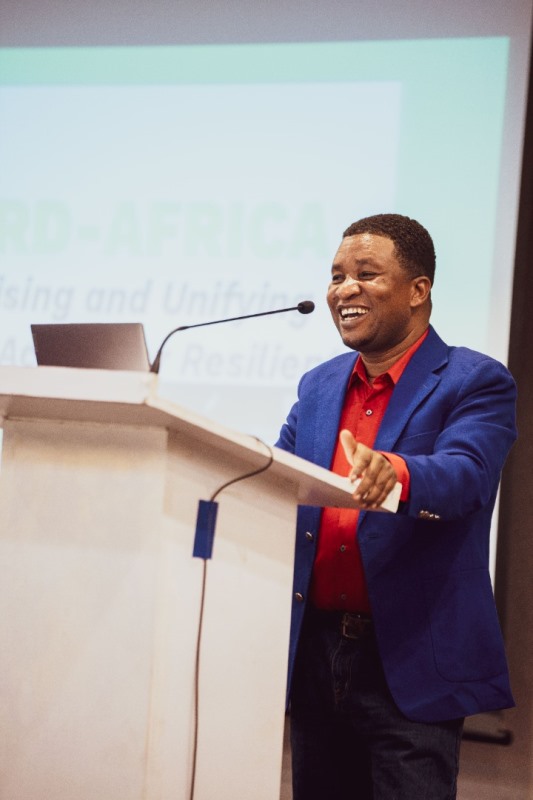 According to PACJA officials, Guard-Africa will hold governments accountable to NDC commitments,  ensure that these groups engage with governments and the private sector on issues aligned to resilience building from the impacts of climate change and COVID-19 in addition to mobilizing financial institutions towards financing a just recovery.

In Rwanda, the GUARD-Africa project activities will be implemented by Rwanda Climate Change and Development Network (RCCDN), local CSOs network that brings together environment oriented organisations.

Faustin Vuningoma, the RCCDN National Coordinator said that the funding will enable the organisation to finance mass mobilisation and media campaigns to create more awareness.