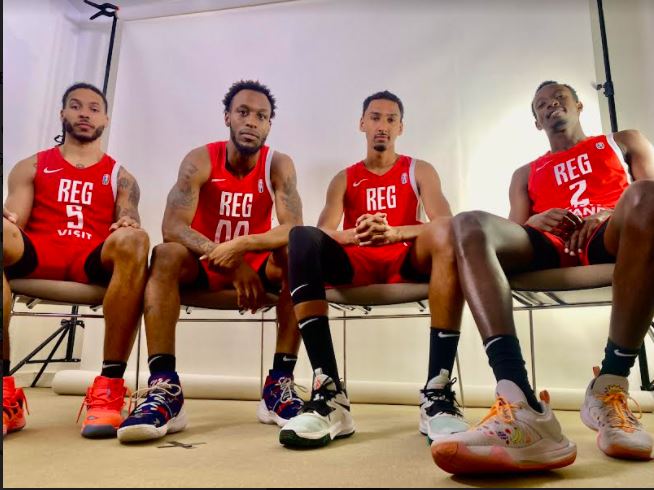 The highly anticipated Basketball Africa League (BAL) group phase will kick off in two days in the Dakar Arena- Senegal and Hassan Moustafa Sports Hall in Cairo-Egypt. Playoffs and finals are scheduled at Kigali Arena – Rwanda in -May 2022.

Here is a number of things one should know about the BAL 2022 Team Roster’s organisation. 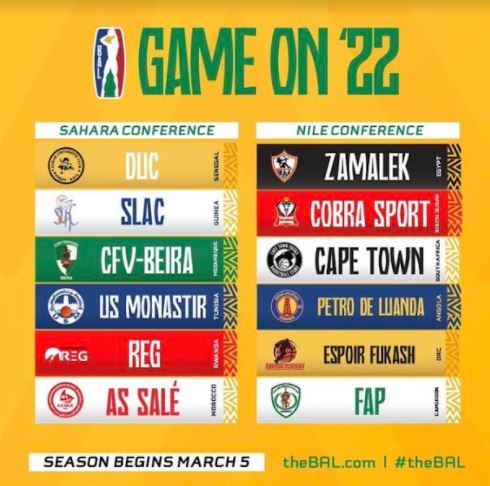 The Team Roster competing in the Season (the “Team Roster”) will consist of 13 active and up to 3 inactive professional basketball players.

The teams shall comply with the following with respect to such 13 active Players:

(a) National Players: The Team Roster shall have a minimum of 8 active Players who are Nationals (as defined below) of the country in which the team is located.

(b) Foreign Players: The Team Roster may use a maximum of 4 active foreign Players including two from outside Africa.

(d) Elevate Player: The Team Roster shall have a minimum of 1 active Player from an

Meanwhile “BAL Elevate,” is a new program that will see one NBA Academy Africa prospect join each of the 12 BAL teams for the league’s 2022 season.

REG are Rwanda’s representatives in BAL 2022, having gained automatic qualification courtesy of the fact that Rwanda is hosting part of the tournament.