It will almost certainly fall short of the full set, of 54, but one day before the official opening of the 26th Commonwealth Heads of Government Meeting (CHOGM), the host nation can already be quietly satisfied, with the headcount, not least including Uganda’s head of State, whose convoy swept into Kigali in the early afternoon, today.

The red carpet at Kigali International airport has had to be cleaned several times, already, to be freshly laid out again, and again, as heads of state, and government, arrive for the official opening of CHOGM 2022.

Among the honoured guests treading was Charles Prince of Wales, accompanied by his wife, Camilla Duchess of Cornwall. The British delegation was led by Prime Minister Boris Johnson, whose wife Carrie’s fuchsia suit outshone the red carpet.

Much to chagrin of Rwanda’s detractors, who were urging him to boycott the meeting, Canadian prime minister, Justin Trudeau, flew the almost 13,000km, from Canada, and is already in Rwanda. Not only that, the country’s foreign minister, Melanie Joly, announced a plan to upgrade her country’s diplomatic representation to Rwanda, with the opening of a High Commission.

As eagerly awaited as any guest, and perhaps more so than most, was the arrival of President Yoweri Museveni of Uganda. He will no doubt walk the red carpet, several times, before he heads back to Uganda, but it proved impractical to lay out the red carpet for him, on his entry into the country. 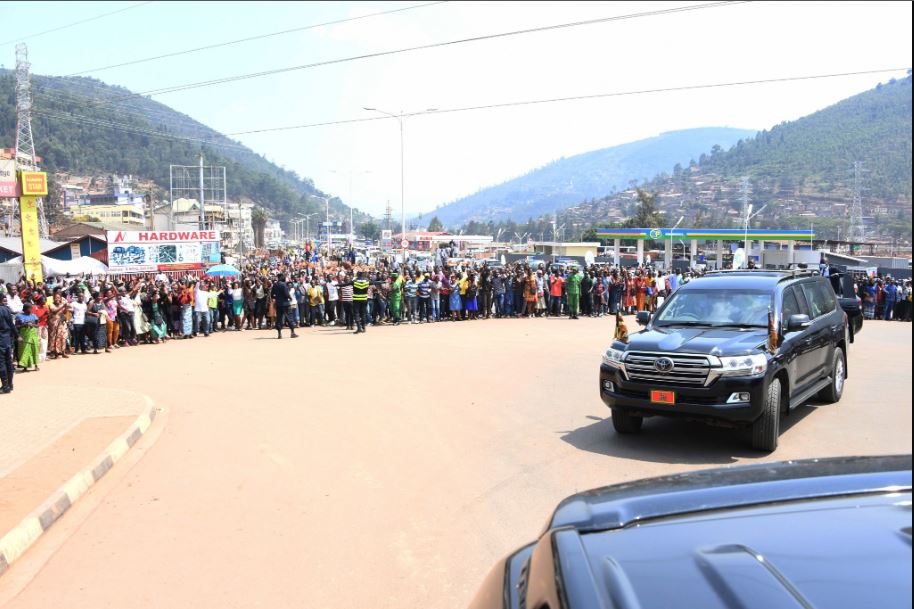 The head of state chose to be driven the 337km (234 miles) from Entebbe to Kigali, certainly to the delight of people in Rwanda’s entry point of  Nyabugogo, who were entertained by the spectacle of the Presidential convoy, as it sped through their city.

A few weeks ago, the same people in Nyabugogo were celebrating the reopening of the Rwanda-Uganda border post, at Gatuna, or Katuna, if you are on the Uganda side. It is from Nyabugogo, that coaches to Uganda, depart.

The border had been closed for the best part of three years, with Rwanda demanding a resolution of several issues, which included the rounding up and alleged torture, by Uganda’s security organs, of  Rwandans who had travelled to the country to visit friends and relatives, or seek work.

Some of those  taken from their work places, or places of residence, and thrown in ungazetted detention centres, succumbed to their ill treatment, and died.

Relations between the two countries changed for the better, of late, since President Museveni’s son, and special adviser, Lieutenant-General, Muhozi Kainerugaba, made several trips to Kigali, which resulted in Uganda agreeing to address some of the issues about which Rwanda complained. Many remain unresolved, but the situation has been much improved. A heart to heart meeting, between President Kagame, and President Museveni, is expected.

Museveni made a stopover at Gatuna border to greet a crowd of Rwandans whom he asked: Murakomeye?(Are you fine/strong), then they applauded in a sign of YES.

Such a meeting, if or when it happens, will be the first between the two former comrades in arms, in Rwanda proper, for five years. 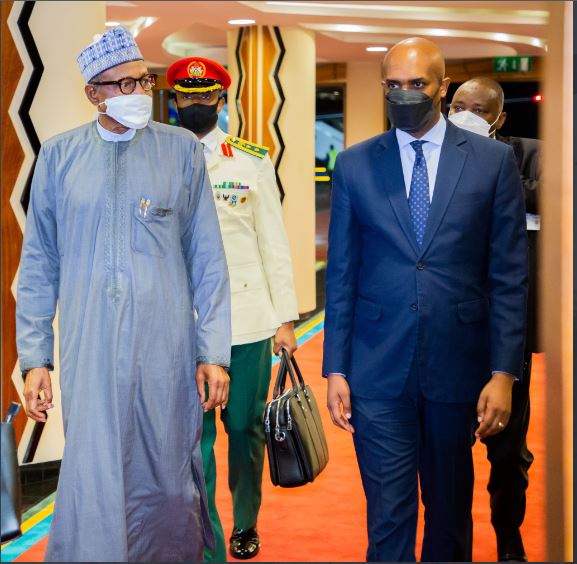 From laying the ground for vaccine production in the region, as the German company, BioNtech, begins work with Rwanda to manufacture vaccines for the continent, to a head to head meeting that may further to lead to resolution of issues that have soured relations between of the region’s closest neighbours, by the time it is declared closed, this CHOGM will have been a momentous one.

No CHOGM has ever managed to bring together, all of the Commonwealth’s heads of state and government, and Rwanda will be gratified that the majority have made the trip, including some, who might not have been expected to accept the invitation.