Home Sports ‘He Was Picked By People He Clearly Knew’-Details of How Cyclist Mugisha Disappeared In The U.S Emerge
Sports

‘He Was Picked By People He Clearly Knew’-Details of How Cyclist Mugisha Disappeared In The U.S Emerge 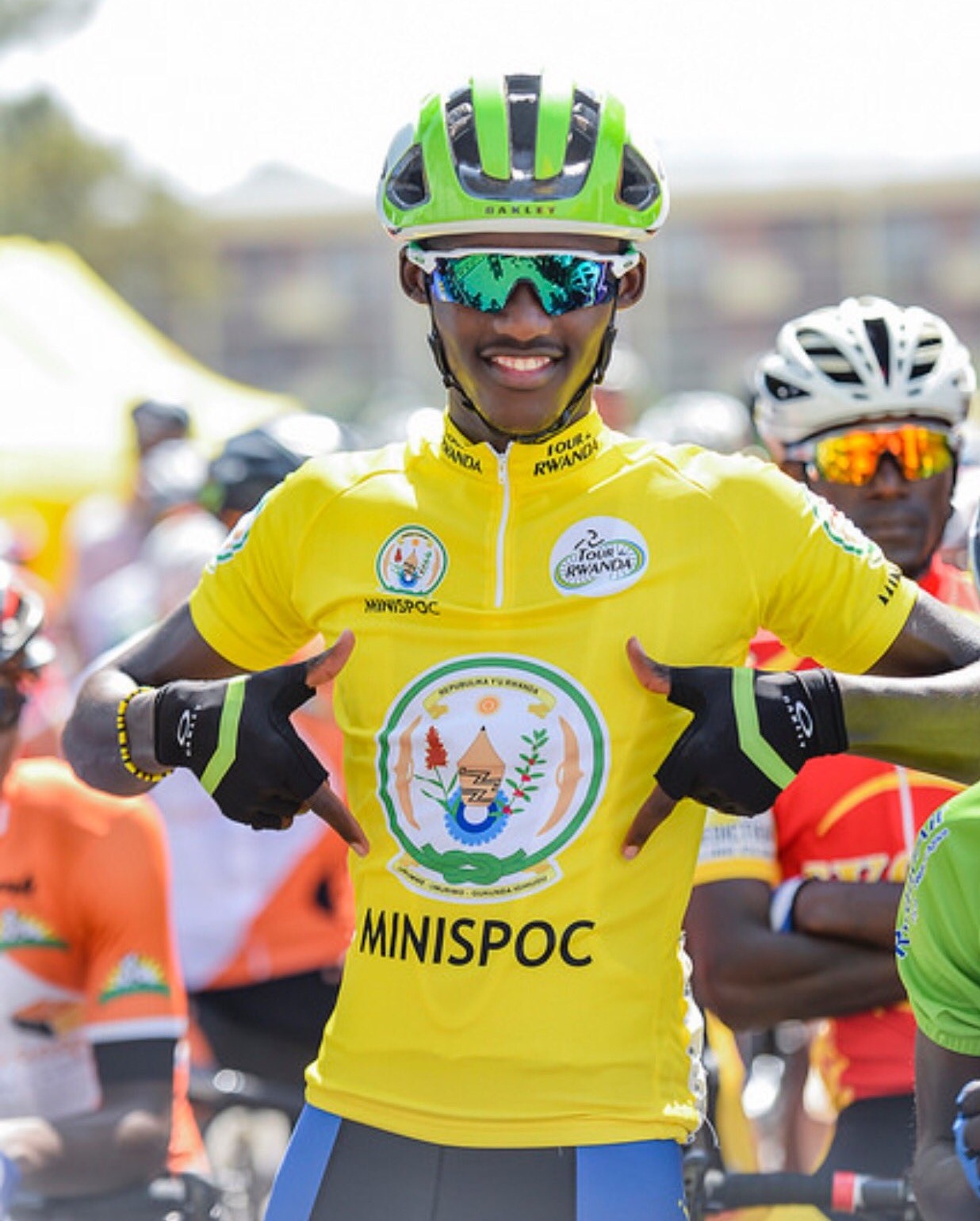 Following failure to get in touch with his colleagues or participate in the Maryland Cycling Classic over the weekend, Rwandan racer Samuel Mugisha has been reported missing in the US. Details of how he disappeared have since emerged.

On Wednesday of last week, Mugisha, 24, a previous Tour du Rwanda champion, touched down in the United States. He was scheduled to compete in the Maryland Cycling Classic on Sunday, but his team claims that the cyclist vanished at a Dallas airport and has not been heard from since.

According to ProTouch, CCTV footage purports to show Mugisha passing through passport check before getting into a car with two people “he clearly knew.”

The disappearance does not appear to have been forced upon Mugisha, also the team has emphasized.

“We waited four to five hours, and the organizer then phoned me to say they couldn’t find him. I tried to contact him, and he didn’t answer, and he disappeared,” Reports from ProTouch states.

“He didn’t make contact with any of the other riders or the management. A missing person’s report was made, they went onto the CCTV, and they saw that he went through passport control, was on his phone, and then literally walked out and got into a car with two people that he clearly knew. He planned this. We tried to reach out on social media, we’ve spoken to other Rwandan riders in the US, and they’ve not heard from him,” report adds.

Mugisha is not likely to race for ProTouch once more, despite the fact that the team has not yet fired him. 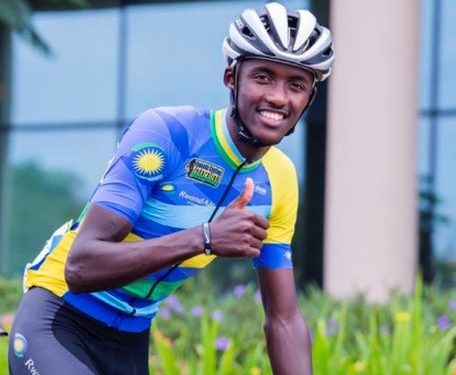 Mugisha is one of the most successful Rwanda pro-racers.

“He is certainly in serious difficulty as his visa was undoubtedly tied to his participation in the marathon. Even in the best of circumstances, it can be difficult for African riders to obtain a visa. When this occurs, it creates a precedent, and you can imagine how much harder it might be in the future for more riders, the team added before strongly denying that Mugisha had any mental health conditions that would have contributed to his disappearance,” according to ProTouch.

“It’s difficult to think that he’s just going on holiday. Even his sister and father say they’ve not heard from him. We’re going to be hard-pressed to keep him on our roster. It’s past the point of no return. We’d be hard-pressed to say come back all is forgiven and then take him to the next race. He begged me to go and to be part of the team, even though he wasn’t on the first roster. Now I understand why,” said a ride who prefers anonymity.

The sole cyclist who got a DNS (Did Not Finish) in the race was Mugisha. However, the South African ProTouch team then disclosed that the Rwandan had arrived in the United States on August 31 and had made plans to be picked up at the airport rather than travelling to the team hotel as originally planned. In the days that followed, it seems as though there was no news because the rider failed to show up at either the race where he was supposed to be or the team’s lodging.