Rwanda managed to secure nine medals at the just concluded 2022 East African Regional School Games (FEASSSA) which ended on September 23, and was largely dominated by Ugandans.

The 10-days FEASSSA 2022 Games held in Arusha, Tanzania saw Rwanda dominate handball games to win gold medals, silver in table tennis and bronze medals in basketball, volleyball and athletics in the six games it had participated in.

In Boy’s Handball, ADEGI Gituza team won the first place after defeating Dynamic of Uganda 26-24 in the boy’s category, while boys at ES Kigoma finished third after beating Hospital Hill from Kenya 26-23. 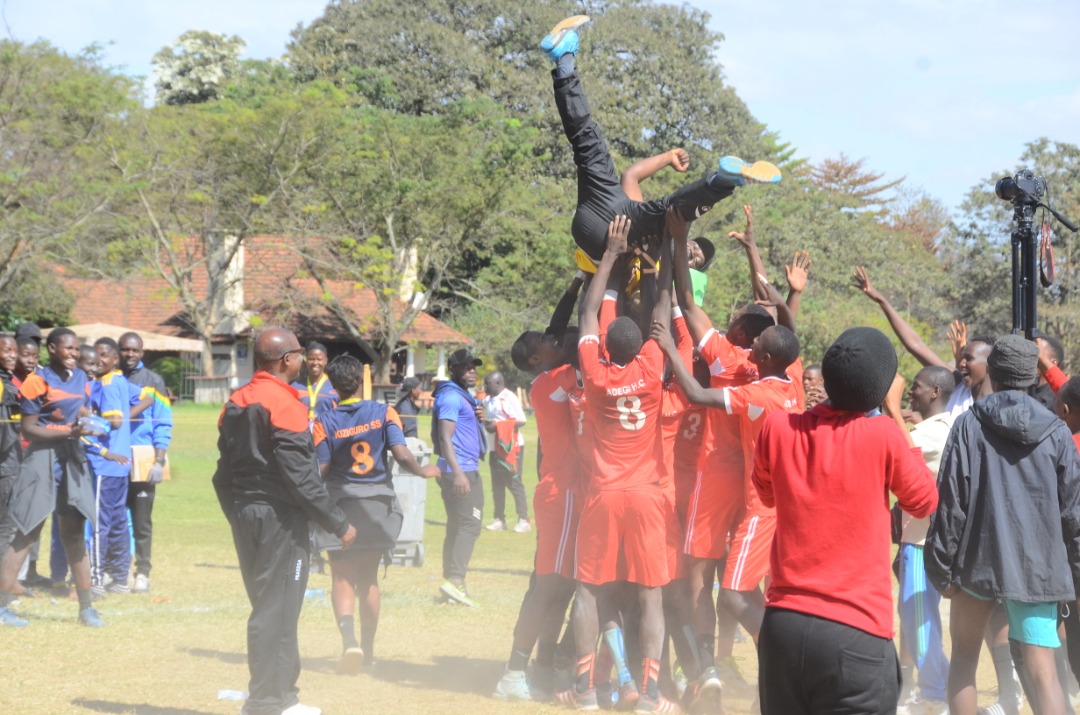 In Basketball, Rwanda tried its best and walked away with the third place in the boy’s category after Lycée de Kigali beat Bethel School 73-64 and their sisters finished fourth after losing to Budo College with 57-56 points.

In the Table Tennis game, the teams representing Rwanda took 2nd runner up positions in both boys and girl’s categories.

In general Rwanda had a good representation but failed in football, where the football teams representing Rwanda were swept off the medal podium by rival regional teams who made it difficult for Rwandan students to get a medal and finish in the nearest positions possible.

In total, Rwanda is represented by 152 players divided into 12 teams, which are included in six sports including football, basketball, volleyball, handball, table tennis and skating.