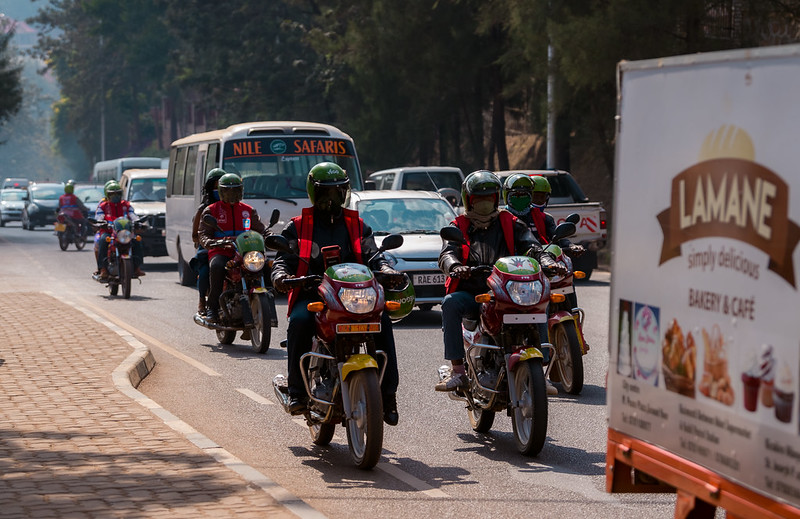 With its finger on the pulse of the economy, the Rwanda Central Bank Monetary Policy Committee, or MPC, delivered a Monetary Policy and Financial Stability Statement (MPFSS), for the first, and second half of the year, that is a good news, bad news story.

On the one hand, it is steady as you go, for the Rwandan economy, as it continues to recover from the effectives of the Sars-Cov-2 pandemic. Growth is projected to remain strong, and exports are up.

On the other hand, in this interconnected world, events over which Rwanda has no control, continue to drive down global economic performance, casting a shadow over the country’s economy.

The International Monetary Fund’s (IMF) World Economic Outlook (WEO) released earlier this year, in July, projected world economic growth at 3.2%, from 6.1% in 2021. This mainly due to the continuing effects of the Sars-Cov-2 pandemic, exacerbated by Russia’s invasion of Ukraine.

Inline with the down grading of growth in the US, the Eurozone (European Union member states), United Kingdom, and Japan, growth in advanced economies is projected to 2.5%, down from 5.2% in 2021.

It is a similar picture in emerging markets, and those of the poorer nations, where growth is projected to slow to 3.6% this year, from the 6.8% registered last year. Growth is also projected down for next year, in large measure due to the slow down in the major emerging markets of China and India.

In Sub-Saharan Africa, growth remains unchanged from last April’s projection of 3.8%, down from 4.6% last year.

Global average inflation is projected to climb to 8.3%, from last year’s 4.7%, mainly due to increases in food and energy prices.

In advanced economies, inflation is expected to increase to 6.6%, from 3.1% in 2021, once again, driven by rising inflation in the advanced economies of the United States of America (US) United Kingdom of Great Britain and Northern Ireland (UK), Japan and the Eurozone.

As almost everyone will have noticed, world commodity prices have been on the increase, in the first half of this year, year on year. This reflected a rebound in global demand, with supply not keeping pace with demand. 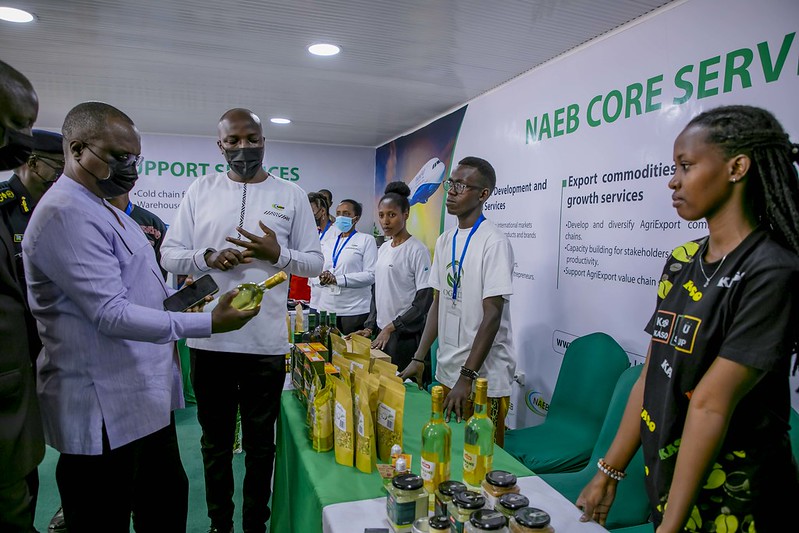 Natural gas prices shot up by 194.3% this year, compared to 101.0, as a result of Russia’s invasion of Ukraine, which among other things, disrupted exports of Russian gas.

Rwanda’s economy continued its steady recovery from the effects of Sars-Cov-2, registering a growth average of 7.7% growth, compared to 11.6% over the same period last year. The main drivers of this performance, were industry and the service sectors. Growth is expected to stay strong, at 6%, albeit having slowed down from 10.9% last year.

The agriculture sector underperformed, mainly due to unfavourable weather conditions, in addition to price rises in fertilisers, again, due to problems in global supply chains, disrupted by the war in Ukraine.

Export receipts rose, up by 37.2% to $708.3million, up from $516.2million, last year. This was due to the rise in commodity prices, but encouragingly, also to value addition in the mining sector, and better performance in manufacturing.

But what the market gives with one hand, it can also take away with the other. The rise in commodity prices may mean higher export receipts, but the same rise, especially in oil prices, means higher cost of imports. Merchandise imports rose by 22.5%, to $1,817.7million, up from $1,483.8million.

And the good news, not so good news theme continues here too. On the one hand the recovery from Covid-19, led to a higher demand for imports, but coupled with higher import costs, that demand translated into Rwanda’s trade deficit rising by 13.7%, to $1,112.9million, up from $978.7million. But the impact of the widening trade deficit was also offset by the rise in the coverage of imports by exports, which, including the informal cross border sector, rose to 47.0%, up from 40.3%. 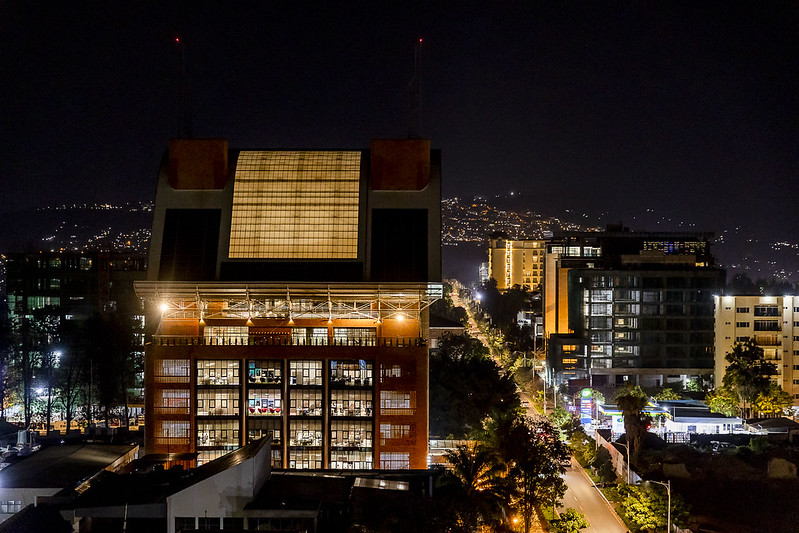 The all important headline inflation increased to 9.0% on average, compared to averages of 1.4 and 0.3 percent in 2021, measured in the first and second halves of the year. To keep these inflationary pressures down, the central bank’s Monetary Policy Committee (MPC), further raised interest rates by 100 basis points, from 5.0 to 6.0 percent.

The Rwanda Franc did better this year than last, depreciating against the dollar, by 3.8%, compared to last year’s 5.3 percent. The improvement was attributed to the higher export earnings, tourism revenue, the reopening of informal cross border trade, as well as remittances by Rwandans abroad.

In spite of the difficult economic conditions globally, the financial sector not only remained stable, but managed to register growth. Total assets grew by 17.5%, to FRW 8,145billion, in June 2022, up from FRW6,933billion in June of last year. The sector remains adequately capitalised, with capitalisation in the banking sector, still the strongest performer in sector, above the regulatory requirement.

Whether in insurance, pensions, or banking, there are no concerns for the sector, and performance is expected to remain strong. The only fly in the ointment perhaps, is non performing loans, some of which have to be written off.

Overall, Rwanda’s economy continues its healthy recovery from the effects of Sars-Cov-2, but, the pace of recovery is forecast to be limited by the remaining effects of the pandemic on not only Rwanda’s but the world economy generally, all exacerbated by the effects of Russia’s invasion of Ukraine, on the global economy. Domestically, agricultural performance is expected to improve, which may have a welcome effect on the rate of inflation.