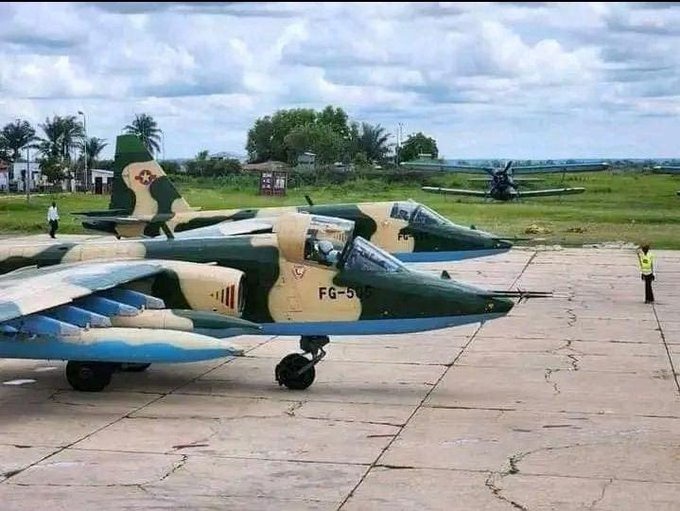 A Democratic Republic of the Congo (DRC) fighter Jet has been reported to have violated Rwandan airspace, a move that could setback the ongoing discussions to deescalate tensions between the two countries.

The jet is reported to have briefly touched down at Rubavu Airport in Western Province at 11h20 this morning, an incident that the DRC has acknowledged, though no military action was taken by Rwanda in retaliation.

The Rwandan government said in a communique that it has protested provocation by the DRC Government, who acknowledged the incident.

This Saturday Rwanda and the DRC Minister of Foreign Affairs met in Angola and agreed on continued dialogue aimed at eliminating political differences.

The meet was held between Rwanda’s Minister of Foreign Affairs, Dr Vincent Biruta and his DRC counterpart, Christophe Lutundula, during talks held in Luanda, Angola under the mediation of Angola.

According to resolutions from the talks, the ministers agreed “to continue the political dialogue between the leaders of the Democratic Republic of the Congo and the Republic of Rwanda, as a way of resolving the bad political atmosphere between the two neighboring countries.”

Road to Qatar: Meet The Senegalese ‘Lions of Teranga’