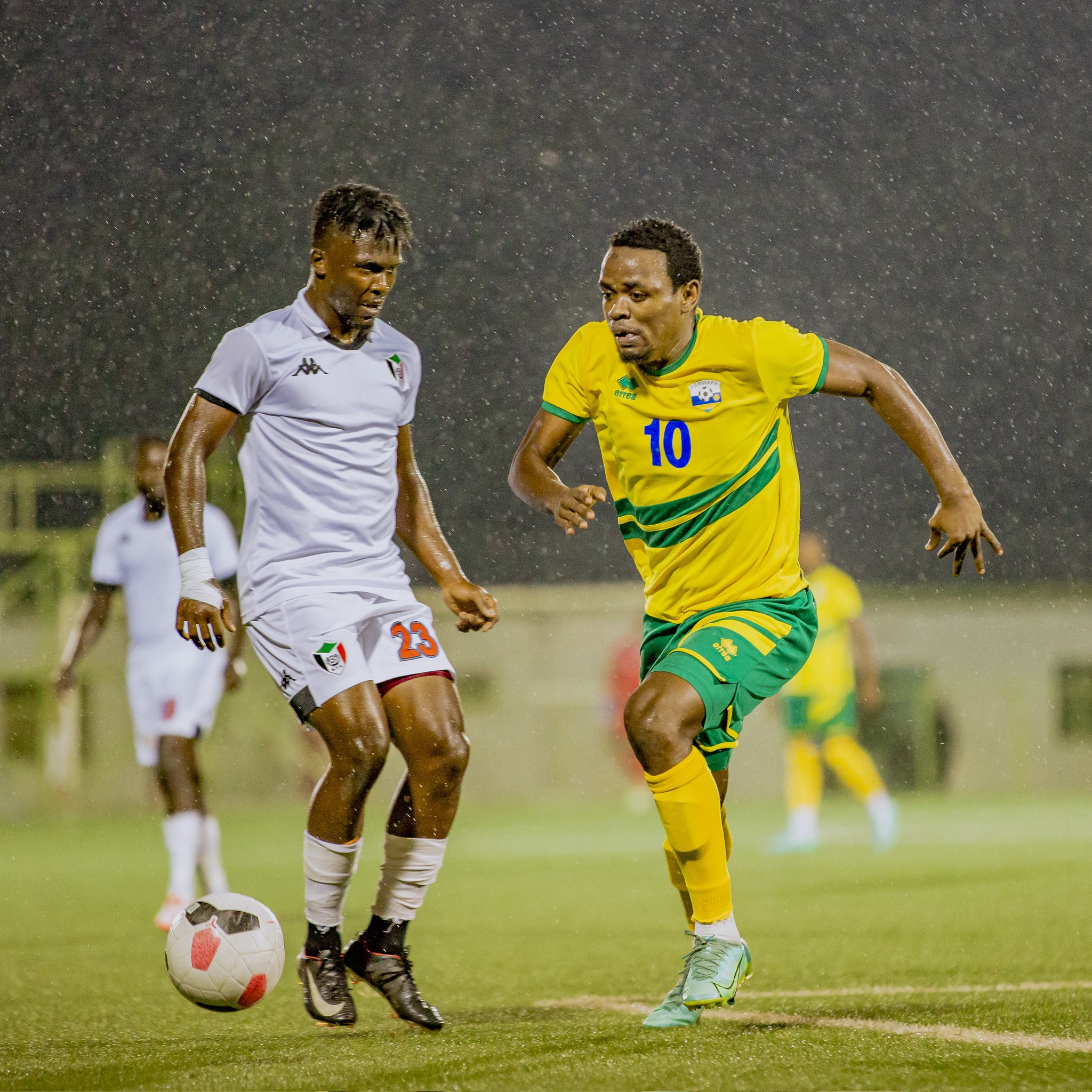 Rwanda and Sudan played out to a 0-0 draw at Kigali Stadium on Thursday evening. Photos/FERWAFA

Rwanda and Sudan payed out to a scoreless draw in a rainy whether when the two national teams met in a friendly game played on Thursday evening at Kigali Stadium.

The game was played at Kigali stadium in Nyamirambo, Nyarugenge district, where they will play two encounters as warm-ups for their upcoming 2024 AFCON Qualifiers scheduled in March next year.

The hosts were dominant from onset and enjoyed the bigger share of the possession but failed to break past a resilient Sudan side.

During this game Rwandan coach Carlos tries different players including some new ingredients like Gilbert Ishimwe, Hakeem Sahabo, Habimana Glen Gerard and Gerard Gohou Aktobe despite they played their first debut in Morocco but nothing changed to the results 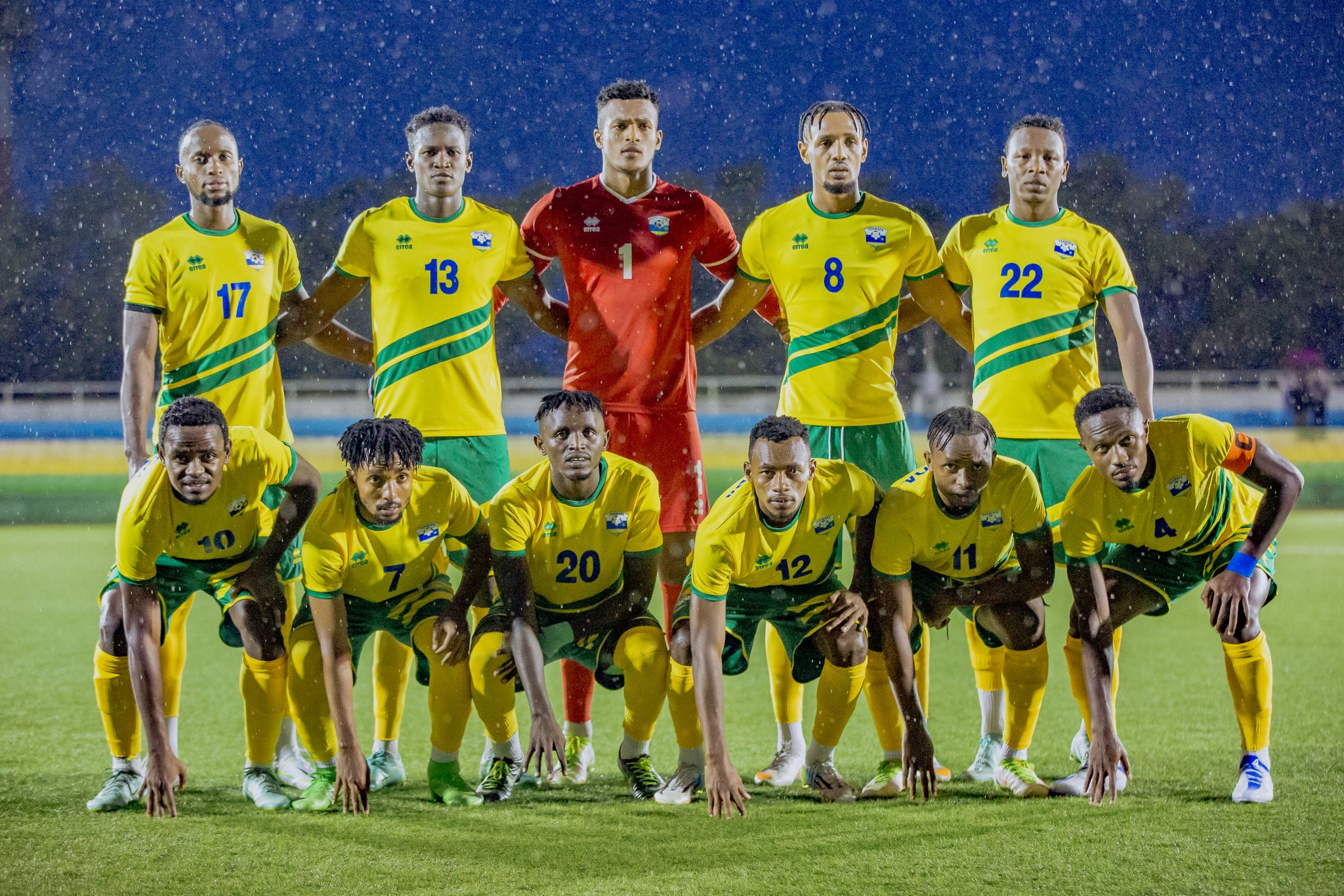 The Amavubi squad that faced Sudan.

The goalless draw means that the Rwanda national team’s head coach Carlos Alós Ferrer has gone six games without a win since he took up the job in March this year.

In general, he coached 6 international games, two of them African Nations Championship (CHAN) qualifiers where Rwanda was eliminated by Ethiopia in two games, on a 1-o aggregate.  Two of the games were African Cup of Nations (AFCON) 2024 qualifiers against Mozambique and Senegal in Group L where he drew with Mozambique and lost to Senegal.

Previously in Morocco, Rwanda national team under coach Carlos Alós Ferrer played to a goalless draw against Guinea Equatorial, while they lost 3-1 to Saint Eloi Lupopo of DR Congo.

Rwanda and Sudan will play their second and last friendly game this Saturday of November 19, also at Kigali Stadium. 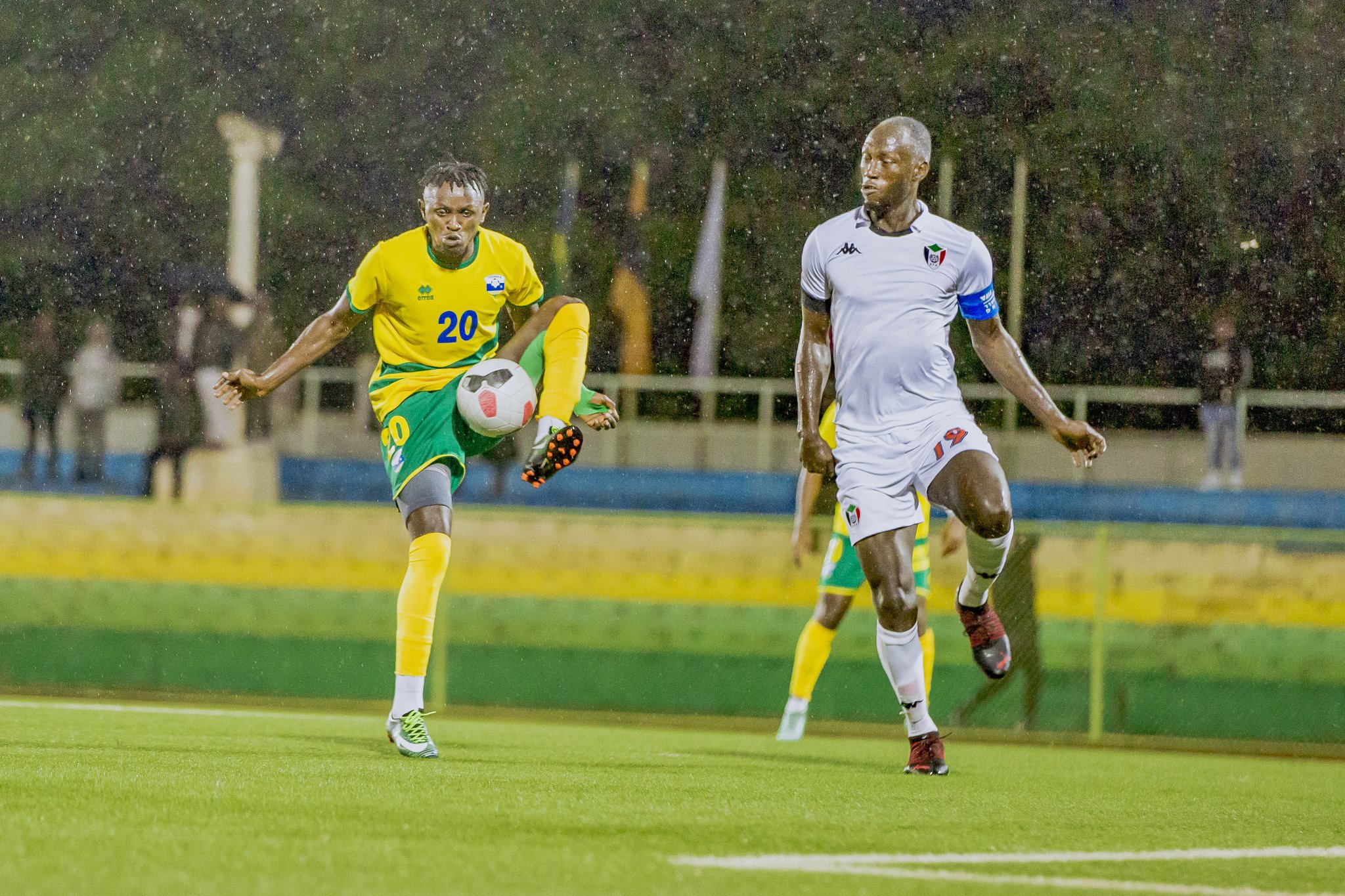