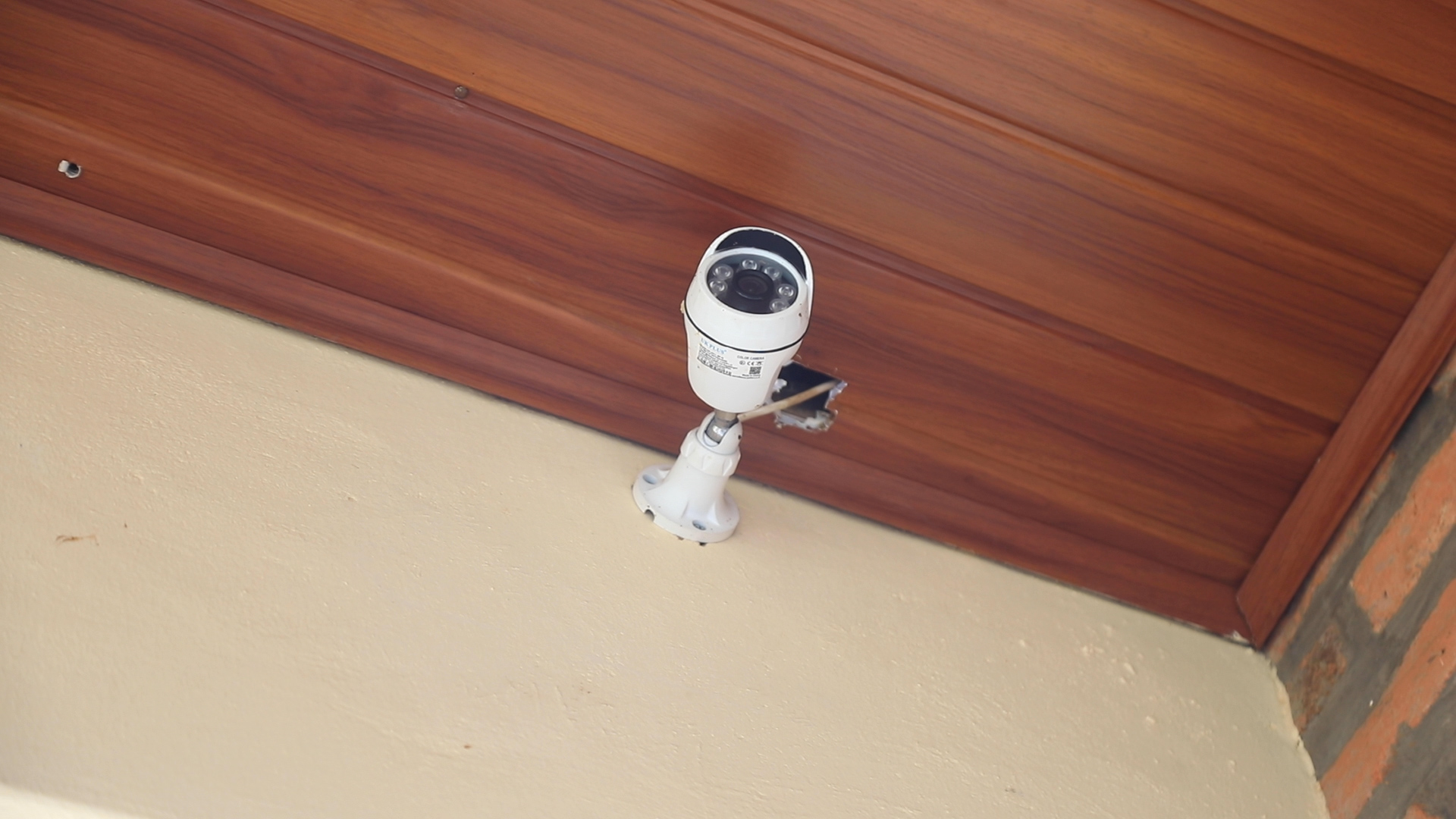 On Monday, November 7, students from the Integrated Polytechnic Regional College(IPRC) Kigali reported back to school after a two week break which they were forced into.

The break followed a case of theft and misappropriation of public assets which even sent the school leadership, from the Principal to twelve others, to court.

The Principal, Diogene Mulindahabi, was arrested by Rwanda Investigations Bureau (RIB) over alleged theft of school properties, and misappropriation of public funds. Several staff of the institution also followed but before arriving there, the Ministry of Education found it better to have students and staff go home pending investigation.

After a communique that announced closure of the campus, education officials shed more light on the case.

The Minister of State in charge of TVET Claudette Irere said that the stolen equipment at IPRC are in three categories, including workshop equipment for class use, the school’s proper assets and assets destined to public use.

In this third category, Irere mentioned the cooking equipment-Muvero which the college makes to support the school feeding program for primary and secondary schools across the country. 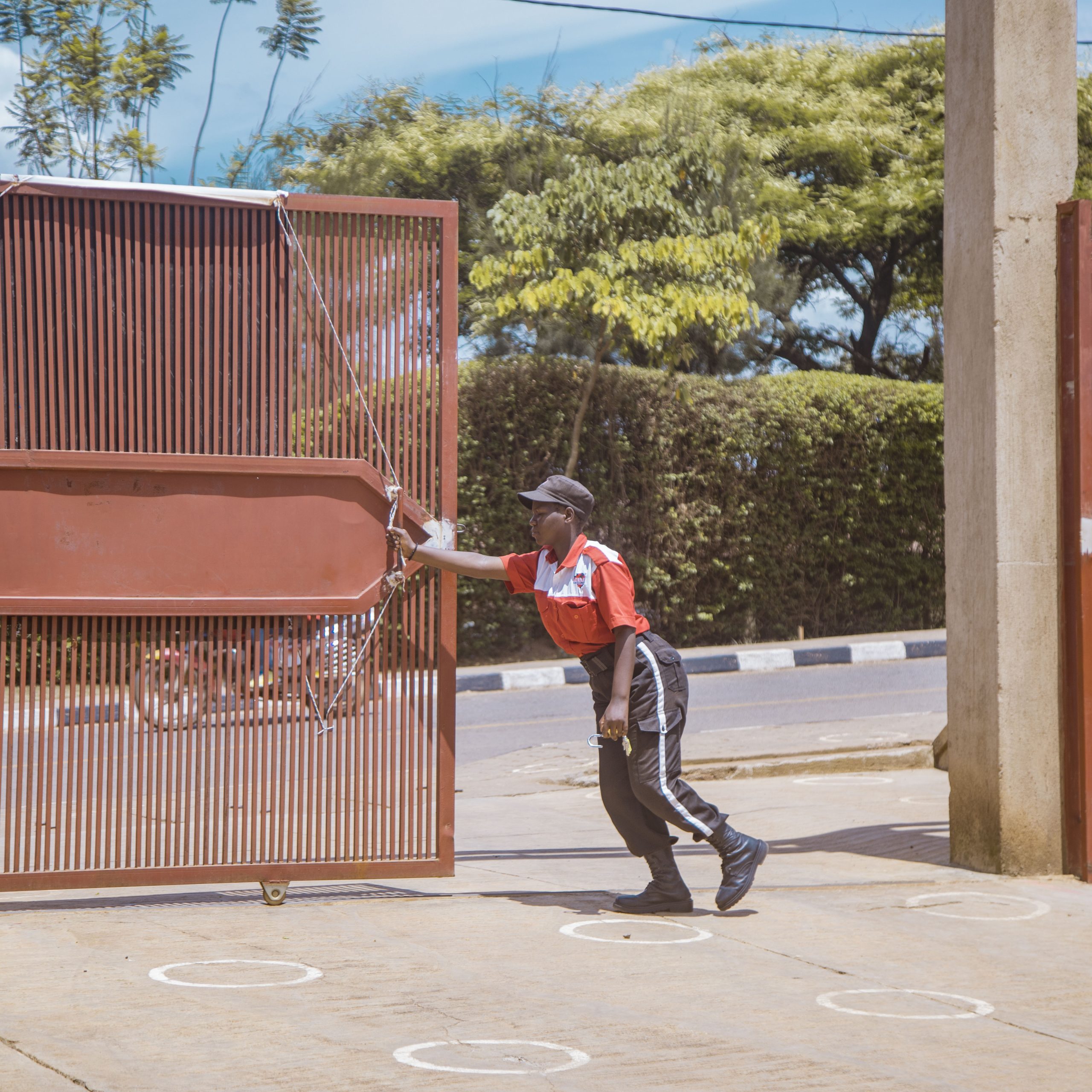 As the public was still wondering “how come a school can steal their own assets” and weighing out on other options that would have been taken instead of school closure, another case was reported as if there were “academic serial thieves.”

Twenty of the stolen computers were intercepted in Rubavu district while another eleven was recovered in Kigali City and fourteen in the school neighborhood.

“Our security officer were at another end of the school only to return when the computer lab was ransacked,” Bagabo Anthony, Executive Secretary of the Rwimiyaga Sector said.

“There was poor guarding.”

To ensure a safe, conducive environment and quality education, security is defined as much as creating a feeling of a secure, organized, safe environment. In local schools, it is also about the specifics of surveillance and supervision.

With a total of 6639 students, GS Kagugu is among the most populated schools in the country. 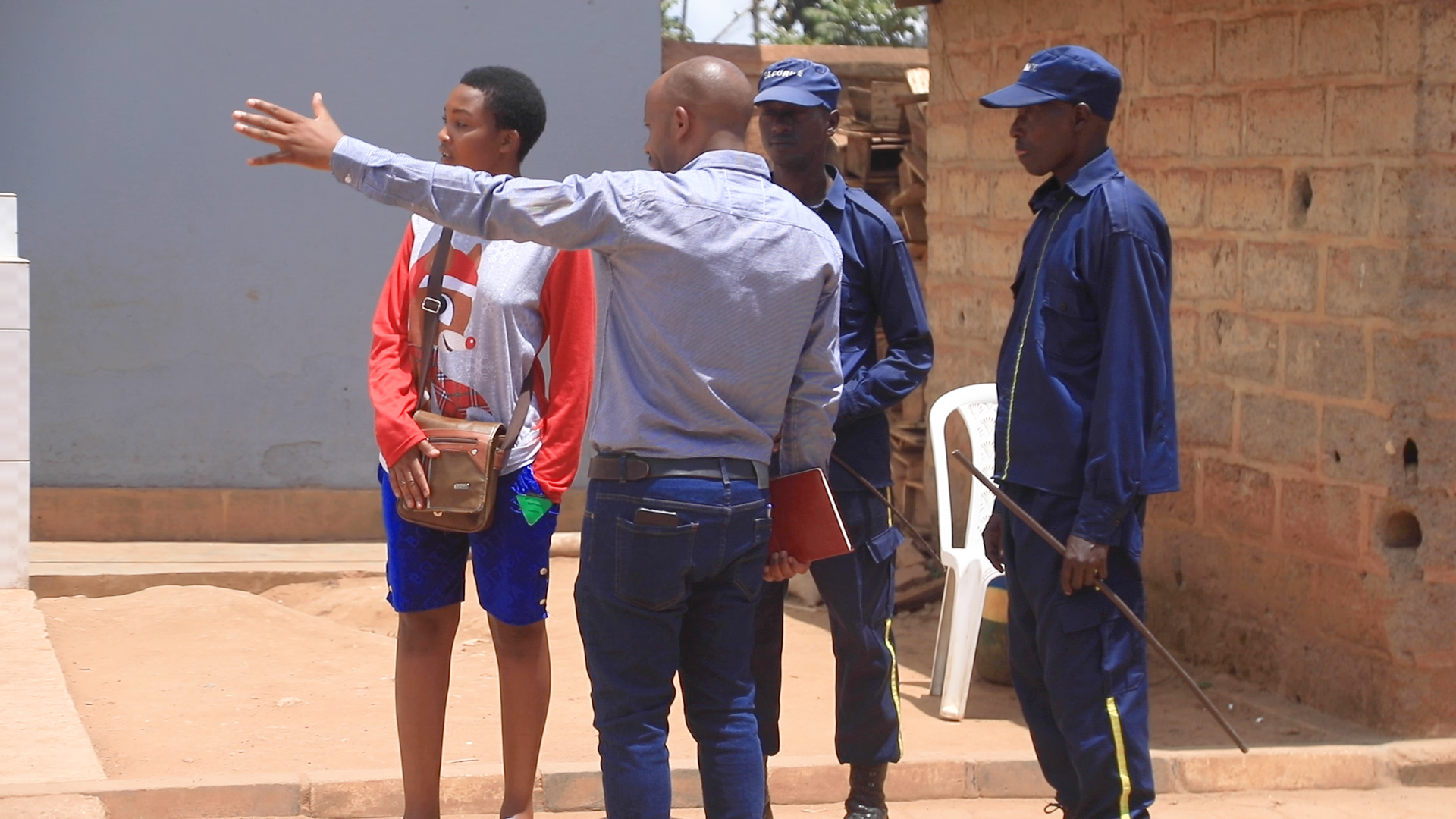 Therefore, students and property safety are paramount. The school is guarded by six security guards who work in two shifts−day and night. It is fenced, guarded on two gates and premises only accessed during the day.

One officer does patrolling in the school compound to make sure there is no trespass−students, or intruders.

“We have nearly 7000 students and 94 teachers. These are many people and should be safe at all costs.  Properties should be safe, but if they aren’t, people aren’t either,” Felix Nshunguyinka, the school director said.

Surveillance, and audit not the only relevant answer

Theft is one of the most common vice at workplace ethic violations. Not only is it illegal, but also it cuts into the school’s bottom-line, hurting the daily learning activities. 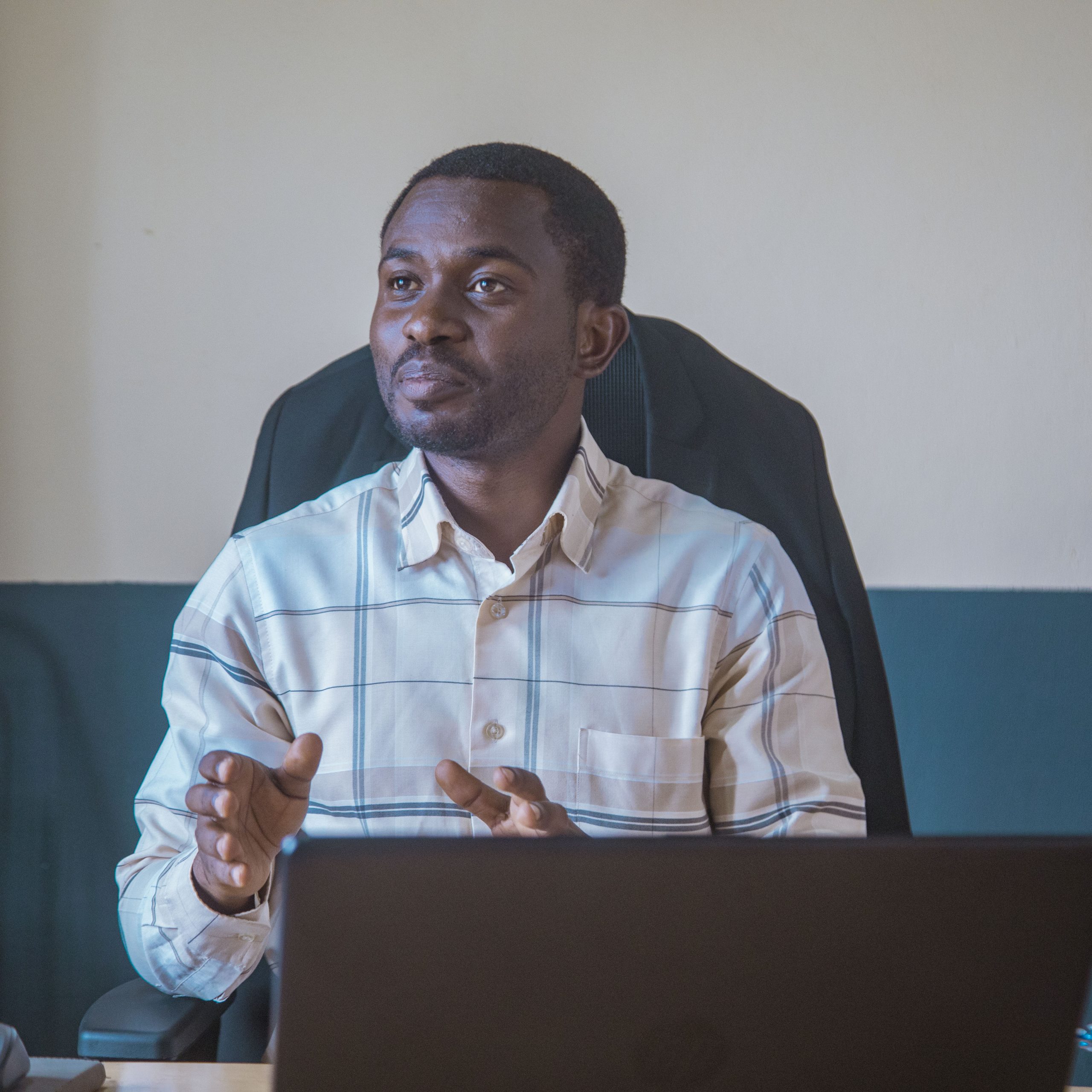 While security officers may effectively guard the school’s assets, several opinions suggest that theft from inside the school(by officials), in case like IPRC may escape them.

According to Innocent Rukundo, Headteacher of World Mission TVET school in Kagugu-Gasabo district, other values are at play.

He said that most schools believe that the only defense against theft, or intruders’ theft  and fraud are cameras, surprise audits, and computer monitoring systems, which is not the case.

“The Rwandan values, moral uprightness should be taught to all community members, everyone should be one’s guard,” Rukundo said.

“ Some people steal because they are unable to control their urges. Therefore, it is good to talk to employees about values, loyalty and trust. This is a recurrent message that should be communicated to students as well and community members.”

He pointed out that there is a need for a sense of urgency and feeling ownership for school properties.

Meanwhile, other point of views support that it is important to mind the people who are in charge of school’s security.

In July this year, the national Police recovered 19 laptops, which were part of those that were stolen from GS Sovu in Kigabiro Sector, Rwamagana District−Eastern Province.

A total of 26 computers were allegedly stolen when thieves broke into the school computer laboratory on the night of July 1. 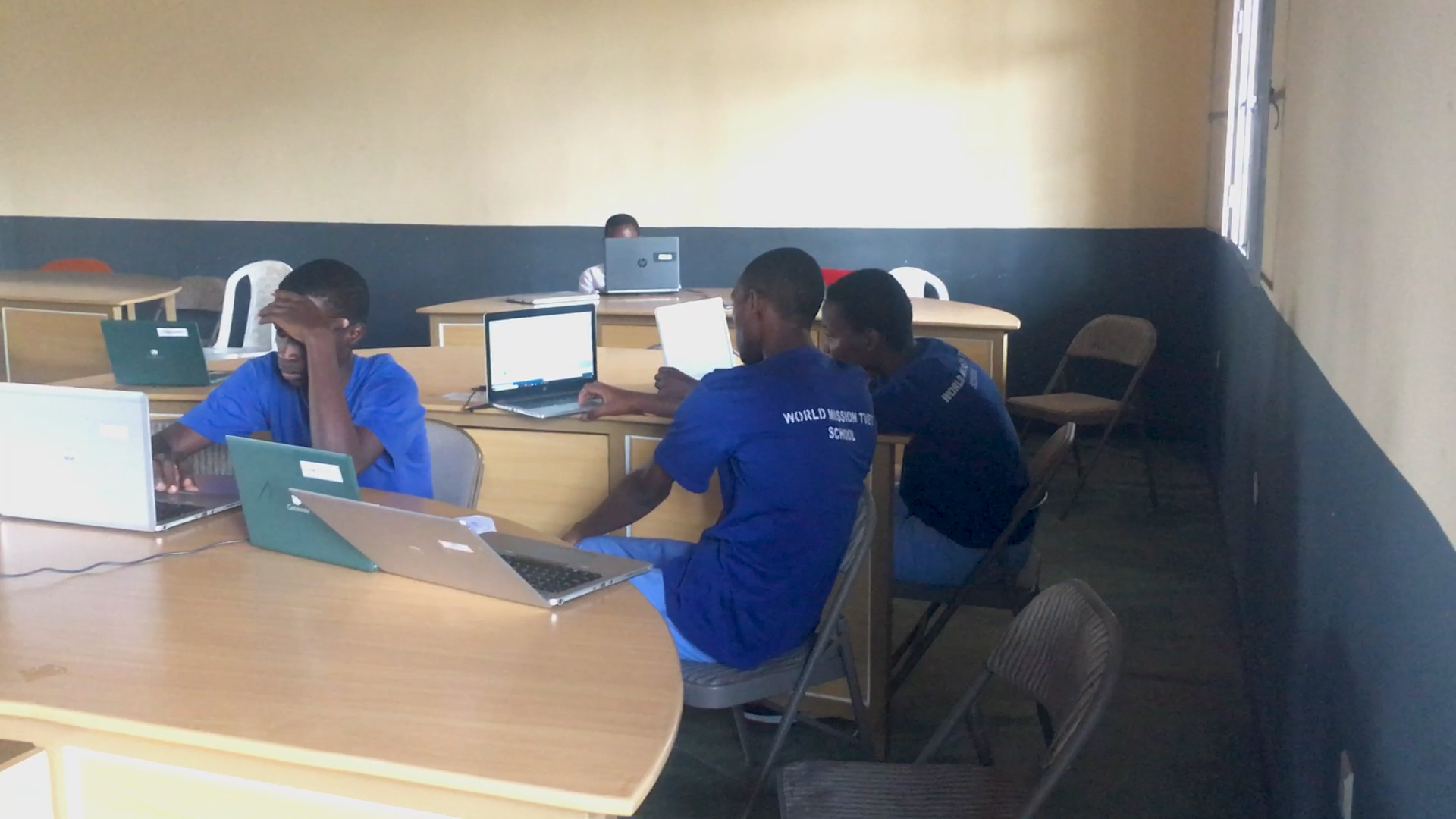 Laptops and other electronics, some of the things that attract thieves from both inside and outside a school

“You cannot pay Rwf10,000 monthly salary and expect a person to guard properties worth Rwf50 Million. Sometimes employers have to mind how/what they pay their employees,” Rukundo noted.

With this mindset, SOS children’s village school hires a company which, in the contract accepts to be liable to any theft.

“It is good to work with professional security companies. In any theft case, they pay. They cannot take things for granted,” Ngirente Jean de Dieu, the School Headteacher said.

School officials however suggest that security expenses should be shared among education players.

“We pay our security guards, around Rwf200,000. This is a lot of money, but having guaranteed security is a priority. I think every school cannot afford it, which needs government subsidy,” Nshunguyinka said.

“Security in schools should be addressed by everyone; teachers, schools and community. Obviously, guards need to come from professional companies. Not everyone can,” Rukundo stated.

According to Fred Kagina, headteacher of Kambyeyi Primary school, security responsibility should be involve partenership of school management, parents and the government.

“Some rural schools will find it difficult to hire security companies,” he said.