Rwanda has celebrated the fifth anniversary of the adoption of the Kigali Amendment to the Montreal Protocol which has seen a growth in commitment from partners and countries around the globe.

Rwanda was the first country to sign the amendment and forth to ratify the agreement which currently has seen 127 states sign the agreement out of 198 countries that are signatories to the Montreal protocol.

The Amendment adds powerful greenhouse gases hydrofluorocarbons (HFCs) to the list of substances controlled under the Protocol to be phased down.

Globally HFC phase-down is expected to prevent the emission of up to 105 million tonnes of carbon dioxide equivalent of greenhouse gases, helping to avoid up to 0.4°C of global temperature rise by 2100, while continuing to protect the ozone layer.

The celebration event held in Kigali city this on October 15, 2021 was also an opportunity to celebrate the impact of the Montreal Protocol and the Kigali Amendment, reflect on the urgent action needed to address the climate crisis, and demonstrate tangible commitments to cut emissions and build resilience to the impacts of climate change. 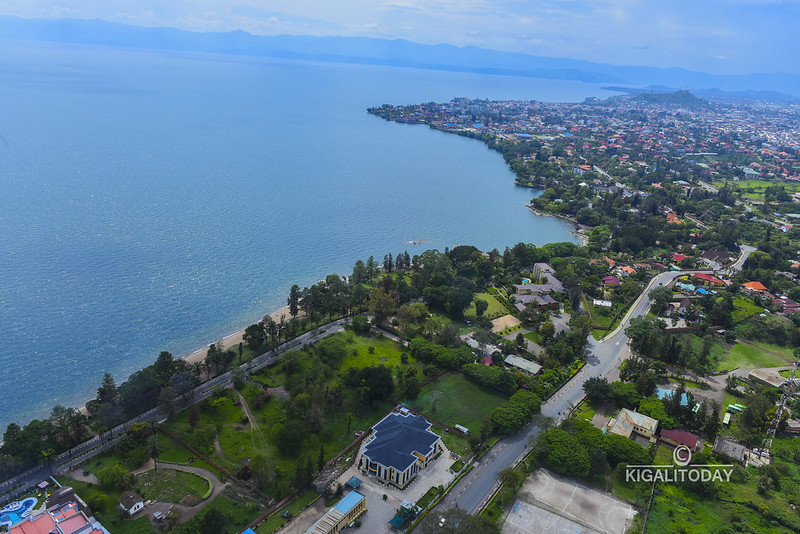 The event comes in the lead up to the COP26 UN Climate Summit in November, where more than ever the world needs to demonstrate emission reductions and build resilience to the impacts of climate change.

“If globally implemented, the Kigali Amendment has the potential to prevent up to 80 billion tonnes of CO2 equivalent of emissions by 2050, as well as avoid 0.4°C of future warming by the end of the century. When paired with energy efficiency measures, the positive impact could double,” said Dr. Jeanne d’Arc Mujawamariya, Rwanda’s Minister of Environment.

Fast-tracking implementation of the Kigali Amendment to the Montreal Protocol would add to the growing global momentum which is needed for a successful COP26 and achieving the long-term goals of the Paris Agreement. To date, 127 countries have ratified the amendment.

Megumi Seki, Executive Secretary, Ozone Secretariat said that on the day of the Kigali Amendment anniversary, there is a need to urge the 71 parties that have not ratified the amendment to do so, so as to continue to protect the ozone layer and accelerate actions to mitigate climate change. 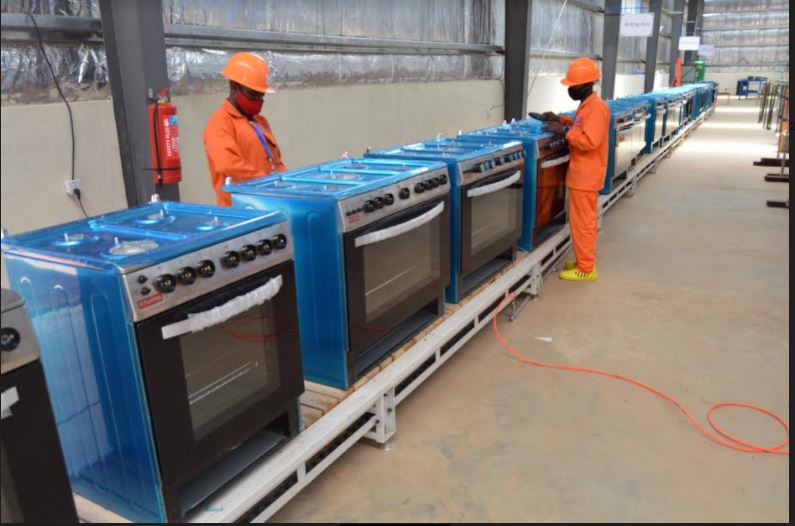 Semi said that the world looks to the continued leadership of Rwanda along with other parties to ensure that the Kigali Amendment will flourish to achieve all its objectives and benefits.

“I would like to acknowledge and appreciate Rwanda for its leadership in pursuing energy efficiency. At the Kigali meeting, Rwanda was the proponent of the first ever decision on energy efficiency under the Montreal Protocol that aimed at assessing and collecting information on the issue, and every year since then, parties have been considering the matter further, making progress a step at a time, including under the Multilateral Fund,” Seki said.

The adoption of Kigali Amendment in 2016 was a starting point for Rwanda’s achievements in reducing hydrofluorocarbons (HFCs) including the ratification of the amendment itself, the adoption of a National Cooling Strategy, the implementation of the Africa Centre of Excellence in Sustainable Cooling and Cold Chain (ACES) at the University of Rwanda.

For the center of excellence, Rwanda Environment Management Authority (REMA) said that the country is particularly excited about it as it will foster collaboration on research and development, capacity building, awareness raising, technology deployment, and investment in market-appropriate solutions.

REMA Director General Juliet Kabera also said that it has become clear under the COVID-19 pandemic that action was needed to address these super-warming gases, and once again the Kigali Amendment is what will get the job done.

“This effort has become especially important as the world undertakes the largest mass vaccination program in human history to protect us all against Covid-19. It is pleasing that the Kigali Amendment is playing a role in these wider efforts to keep us, our food, and vaccines cool,” Kabera said.

Rwanda’s Minister of Environment, Dr. Jeanne d’Arc Mujawamariya stated that Rwanda recognizes the success of the amendment to date, and reaffirmed the country’s commitment to multilateralism to address environmental challenges.

“The Montreal Protocol has inspired policy makers, environmentalists and activists alike because, put simply, it has worked..,” Mujawamariya said.

” I would like to thank the Ozone Secretariat for your tireless work to ensure the ongoing success of the Montreal Protocol.”

Currently, Rwanda is at the second stage of phasing HCFCs after attaining a 35% target set in 2020 and has set its eyes on attaining a 100% phase out by 2030 which has already seen the commencement of a steady shift from using HFCs to HC with awareness.