President Samia Suluhu Hassan of the United Republic of Tanzania is represented at the meeting by the country’s ambassador to Kenya, High Commissioner John Stephen Simbachawene.

President Kenyatta is hosting the high-level meeting on the Peace and Security Situation in Eastern DR Congo in his capacity as the Co-Convenor of the Peace Process and Chairperson of the East African Community.

By the time of publications, outcomes of the meeting were yet to emerge. Via Twitter, President Museveni said that the problems affecting the region like the crisis in Congo need a collective approach from all regional members of the East African Community.

“We must insist on working together because these people have suffered a long time.’ President Museveni tweeted. 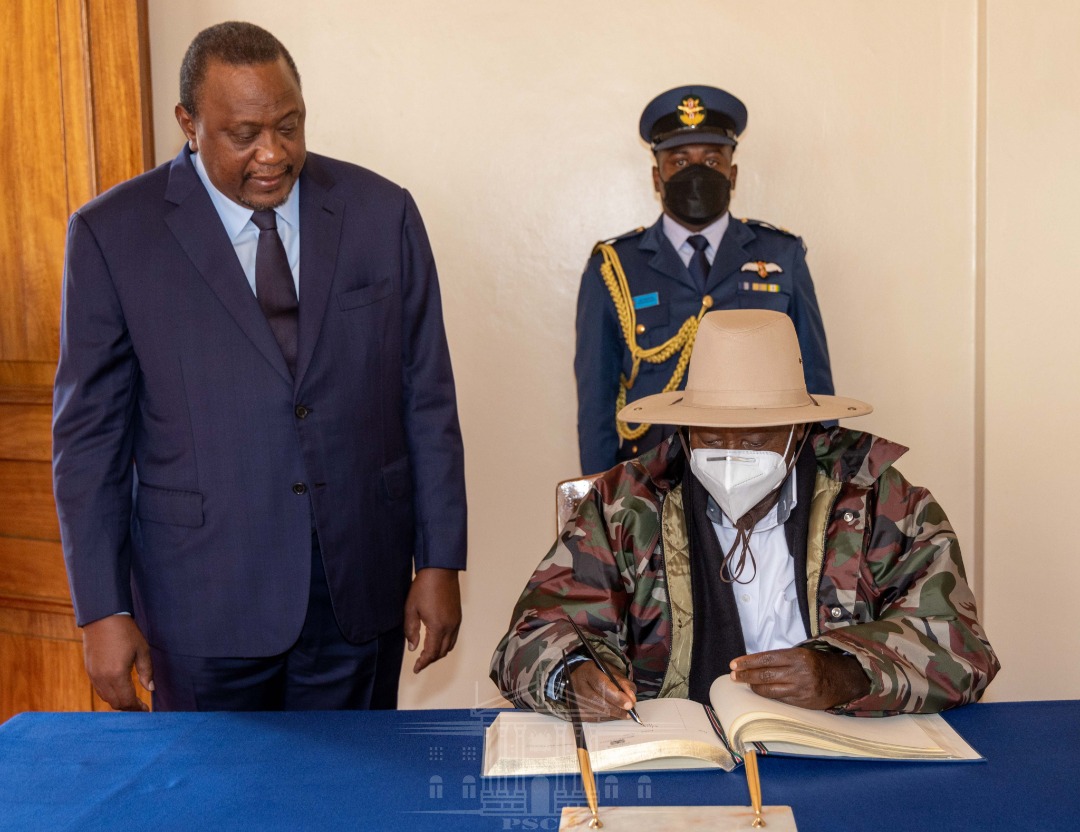 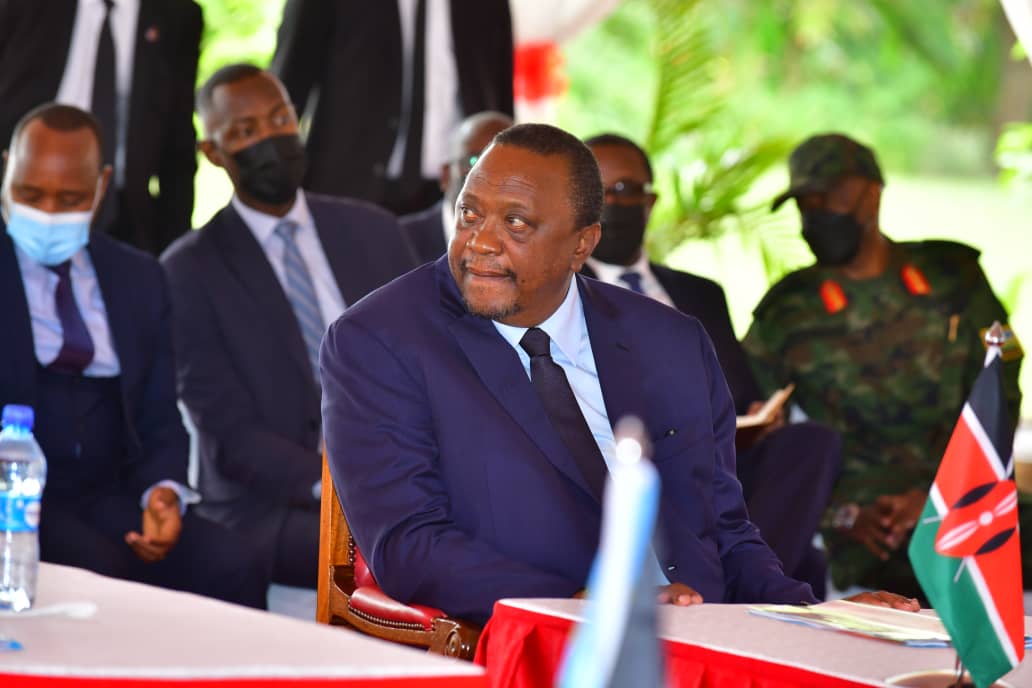