Rwanda’s corporate companies have organised an entertainment series that will allow CHOGM guests to get a taste of Rwanda’s cocktail of both traditional and modern music and dance.

The Kigali People’s Festival has scheduled two parallel outdoor performances per day that will bring together artists from traditional and contemporary music and modern dance.

Also joining is Esther Niyifasha, a young girl with unique skills in playing Rwanda’s traditional instrument Inanga. With six strings, inanga is curved in a traditional and ritual tree – umuvumu.

Francois Nsengiyumva who came in the limelight a couple of years ago through his Igisupusupu will also bring his traditional instrument Umuduri.

Intore Tutyisenge who adopted a marriage of traditional and modern performance is also part of those that are warming up to entertain revellers. 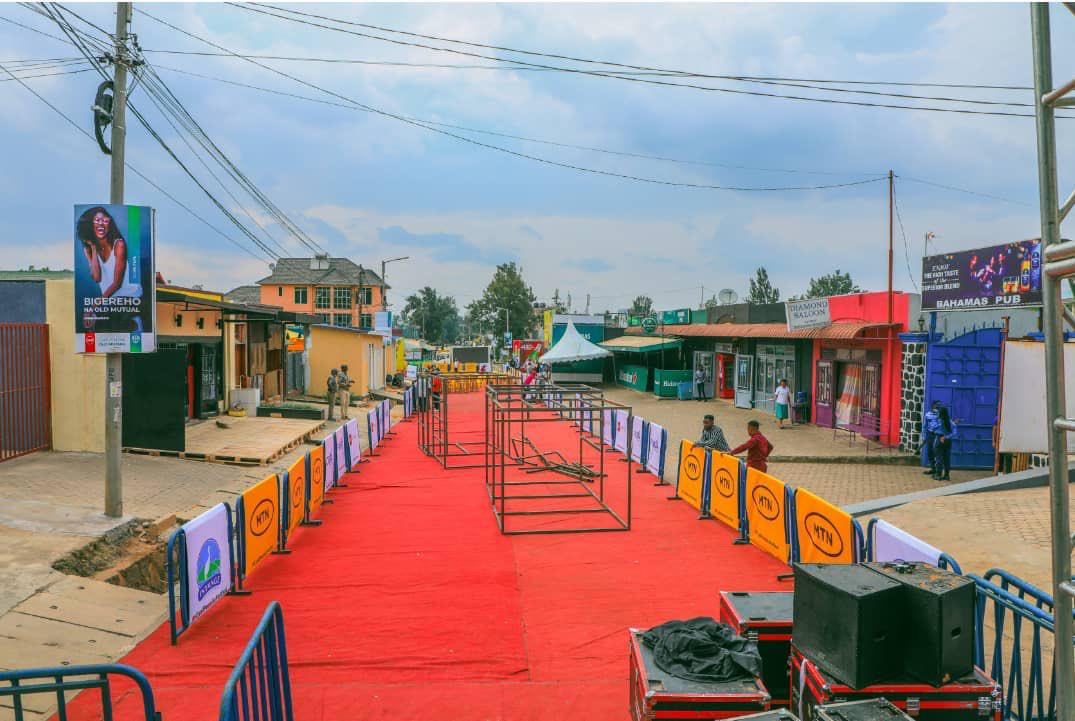 Also joining will include R&B, rap, to mention quite a few and you may expect African instruments that entertained ancestors since time immemorial.

Female artists Butera Knowless and  Arriel Wayz who are making it in R&B will also entertain partygoers.

Mani Martin who also seeks to claim Afro beat supremacy is part of this squad, together with Niyo Bosco who has already convinced a huge follower that disability is not inability.

Jojo Breezy(don’t worry he is a man) will also show what he does best in dance. 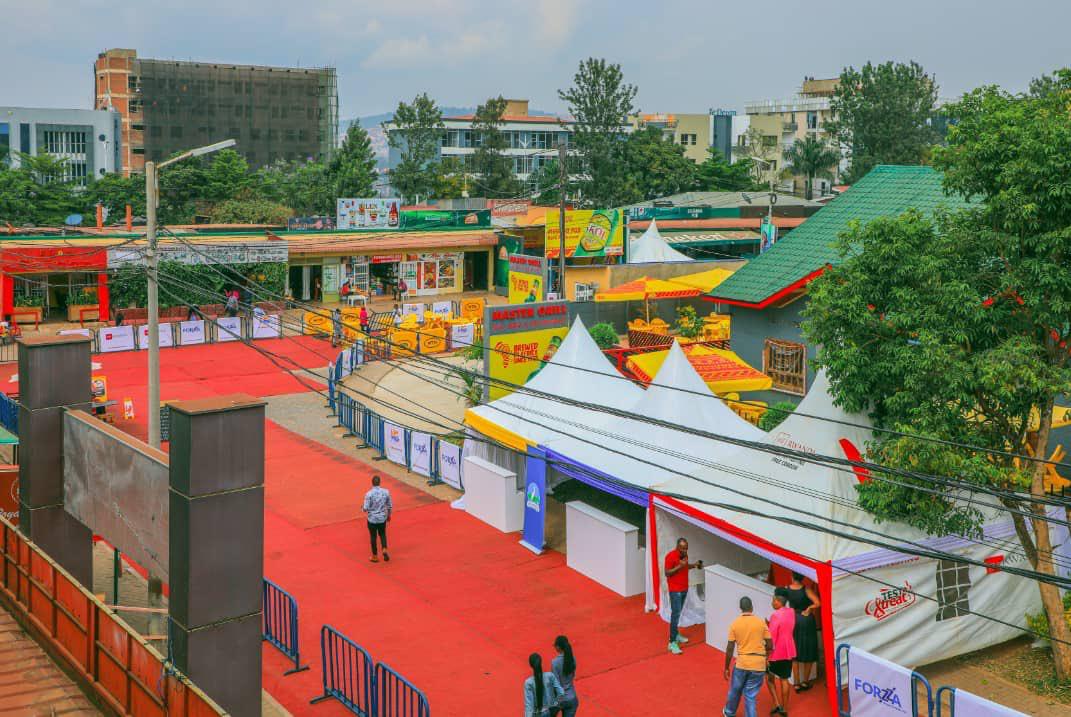 The performances take place at the newly created Car Free Zone of Kisimenti , a high end area where vehicles are prohibited during the week-end.

Another one is scheduled in Nyarambo, Biryogo Car Free zone in the Kigali’s oldest residential area.

Participants will be treated with a red carpet reception with professional DJs and MCs including DJs Ira, Brianne, Bisoso, Marnaud and Diallo.

The MCs include number Uno Tino and Lukman Nzeyimana.

Time: 6PM till 10PM (G+2) and entrance is free, but one has got to pay their drink, barbecue and other delicacies of Kigali that will be available in plenty.