Multi-award winning Kenyan afro-pop band, Sauti Sol, is set to perform for the annual Rwanda Basketball All Star game that will take place at one of the African biggest Multi indoor sports Arena known as Bk Arena in Kigali this coming weekend.

After thrilling hundreds who attended the Kwita Izina gala that was held in Kigali on September 4 this years, the boys are back to entertain the attendees of all-star game.

This year’s edition will be the fourth edition of the competition where it brings  together FERWABA star from the  local league, where they group two teams and play against each other. 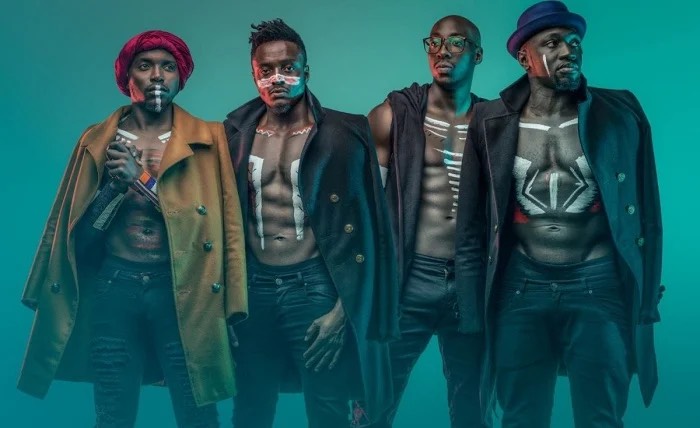 The first edition of All Star game organized by Rwanda Basketball federation was played in 2013 and did so again in 2019 and 2021.

The event will also feature a three-point and slam dunk contest and other basketball demonstrations before the game.