Cohon said the university is also interested in students from East Africa.

So far, 43 Rwandan students have graduated from CMU since 2012. 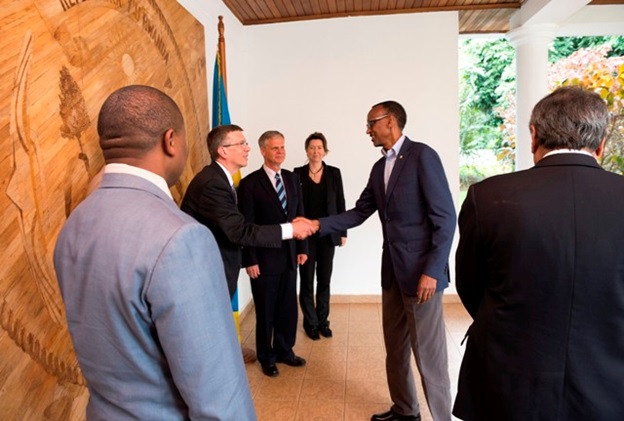 State Minister for Higher Education, Olivier Rwamukwaya, told KT Press that all CMU graduates are competitively employed. “Some have even established their own companies”, he said.

CMU’s presence in Rwanda has a history. In 2011, the African Development Bank (AfDB) invested $100 million to establish three ICT centres of excellence in Rwanda, Mali and Tunisia.

Rwanda’s centre would carry out advanced postgraduate education and research based on Carnegie Mellon University’s curriculum. Rwanda approached the university and CMU agreed to set up the only campus on the continent.

The fees are high, ranging from $40,000 (Rwf28 million) to complete a two-year post-graduate course. The government sponsors 50% of it and gives the student a loan to cover the remaining 50%

Recently, the university and the government agreed on a deal to put a 50% discount on tuition for both students from Rwanda and East Africa.

It’s less costly compared to the same amount paid to study at the University’s main headquarters in U.S.

The range goes up to $60,000 because of living allowance attached, says Jean d’Amour Gasana, a 2016 applicant. 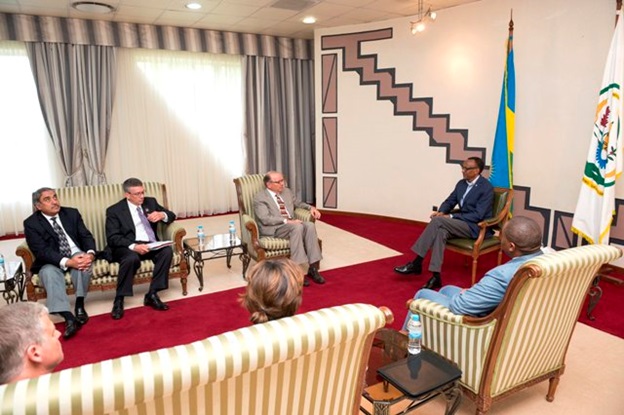 Carnegie Mellon University and Rwanda government recently agreed to a deal of a 50% discount on tuition for both students from Rwanda and East Africa.

Save Kaberuka From Politics, He Is Interested In Business