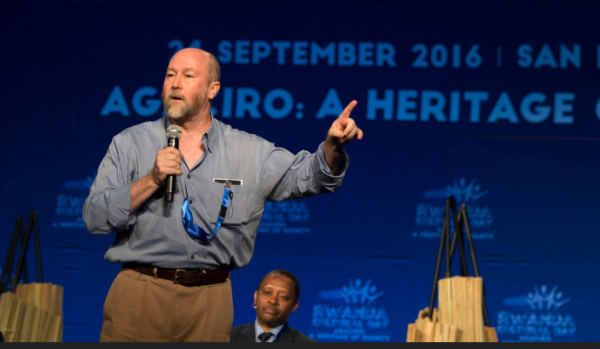 An American philanthropist and researcher has found that Rwanda owes its development to punctuality and listening to its history, instead of being dictated by foreign institutions.

Michael Fairbanks Co-Founder of SEVEN, a philanthropic foundation run by entrepreneurs, whose strategy is to produce films, books and original research was the first speaker at the opening panel at Rwanda cultural day taking place in San Francisco, US.

The first session was themed Culture as Foundation for Development and was moderated by a visibly young but very eloquent girl, Keila Mado Gasabwa.

“Rwandans are known for punctuality, they do their business on time, they arrive on time,” said Fairbanks amidst huge applause.

Fairbanks who expressed himself with confidence while talking about Rwanda and its rich culture also said, “Rwandan success is not listening to Harvard, World Bank and others…your success is from listening to your past and looking forward to what you want,” he said.

Completing Fairbanks idea, Minister Louise Mushikiwabo of Foreign Affairs also on the panel said that “indeed Rwanda listens to those institutions but tells them what Rwandans want.”

The past of Rwanda, said Fairbanks, serves as a school to Rwandans since they make good use of their history to build their future.

“You take those ancient tested institutions and bring them to the present and they work,” he said.

Among these components, Fairbanks mentioned some homegrown solutions like Gacaca, the justice of proximity which tried about 2 million cases within ten years. This was a great step in Rwandan reconciliation after the Genocide against Tutsi.

Fairbanks is convinced that Rwanda is one of the world success stories of all times, which makes him to even have a Rwandan dream.

“I was not lucky to be born in Rwanda, but I always spend my day trying to have the values and behaviour that are consistent with Rwanda,” he said.

He is impressed by how Rwandans have learnt to accommodate each other under a very unique transformational leadership of President Paul Kagame.

Mushikiwabo said that “Self-definition of Rwandans has led Rwandans to desire for excellence and healthy competition.”

On this panel was also Professor Anastase Shyaka CEO of RGB who also said that in Rwandan culture “security, intelligence is the bedrock of nation-building.” 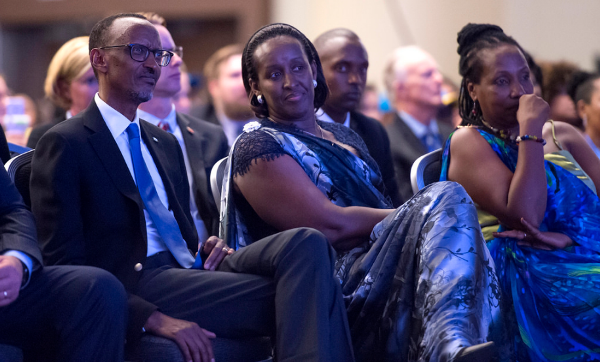 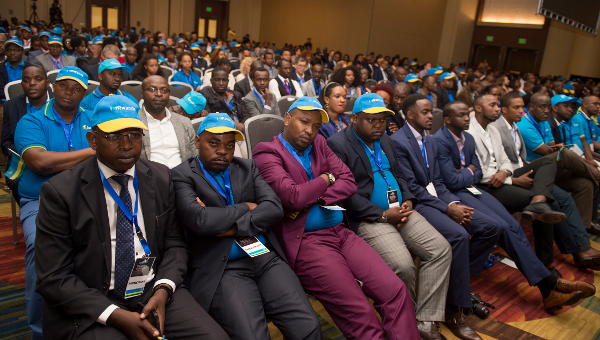 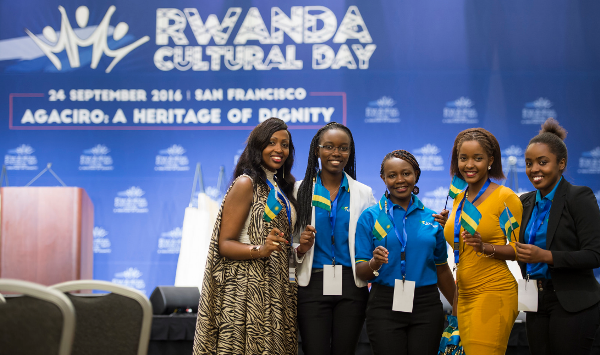