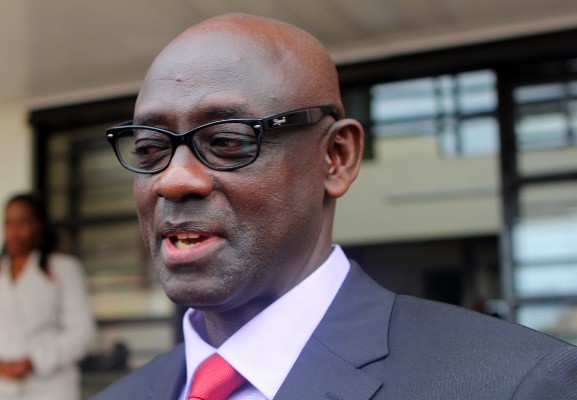 If you are a son or daughter and think your parents are obliged to give you part of their properties as inheritance, forget about it.

The new Rwandan law governing persons and family has called an end to children legal rights to their parents’ properties.

Justice Minister Johnston Busingye, told KT Press on Tuesday that the new law Nº32/2016 of 28/08/2016 gives parents legal rights to their properties, and cannot be taken to court by their children over failure to give part of their properties as inheritance.

Under the old Rwandan family law, it has been considered a legal obligation for parents to give part of their properties to children as inheritance- a practice done in many countries around the world.

However, for Minister Busingye, “Rwandan Children should forget about it. Their parents will mutually consider giving them part of their properties based on their love and bonds. But the new law gives parents full right to their properties.”

Rwanda-a landlocked country with limited resources has few parents with enough resources and families businesses in which their children can inherit.

This, according to Minister Busingye, should give rights to parents to send off children to start their own life once they are mature.

The new law also provides for 18 years as age for maturity and 21 years for marriage. At such age, children have been putting parents under pressure to give them part of properties like land and houses.

Addressing journalists on Tuesday, Justice Minister said the right of children to parents’ properties has been part of wrangles that end up dragging families in courts.

Meanwhile, the new law explains the rights of children to their parents. For instance, it says, by marriage, spouses are bound by the obligation of catering for and educating their children based on Rwandan cultural values.

If one of the spouses does not comply with this obligation, the other spouse or any interested person may file a lawsuit against him/her.

Correction: (Initially it was wrongly indicated 18 years of maturity for boys and 21 for girls)

Rwanda Not A Park, Its People Not Trees – says Kagame At Yale