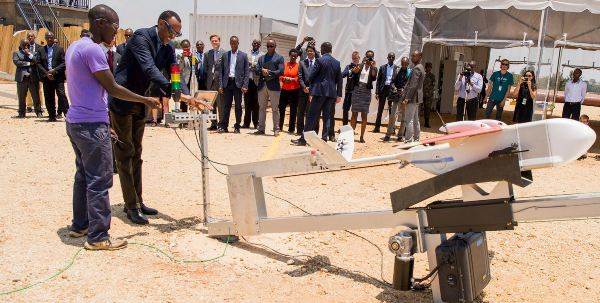 2016 will be memorable in Rwandan investment sector for it has been a year that saw groundbreaking and inauguration of landmark infrastructures after years of stalling.

At some point, the long wait had led the public to conclude the projects would never mature. But when Rwanda managed, many more investors surfaced. KT Press takes you through some of those memorable investments that made history this year.

Made in Rwanda cellphones, cars – not ambitious dream

In October this year, the East Africa Mineral Processing Ltd, announced plan to build a Columbite-Tantalite processing plant in Rwanda, the first of its kind in Africa next year.

The plant has capacity to produce 1,080 tons of Tantalum powder and Niobium oxide which can be used to make telephones, computers, automobiles steels. The plant will start after a trial production that will cost $1 Million in USA laboratories.

In September, the cabinet approved a draft bill where communities near the mining sites will get a percentage on mining returns.

Volkswagen Made in Rwanda Car

A deal with Volkswagen was the best Christmas gift. On December 21, VW signed a Memorandum of Understanding with government of Rwanda for a new integrated mobility concept in Kigali. The deal includes an assembling plant, service stations, and training local mechanics.

Simply, Rwanda will have a Made in Rwanda Volkswagen cars before end of 2017. The investment is said to be worth €1 billion.

The German carmaker also announced that it was debuting its new ride-hailing service in Rwanda early 2017. The entry into Africa’s ride-hailing market adds another mark on its bid to strengthen “its presence in emerging markets” with Africa ranking top on this agenda, said the executives.

Volkswagen said it chose Rwanda as the launchpad for its ride-hailing services because it’s not as competitive as other major markets in Africa where Uber and a host of other competitors operate. Uber is yet to debut in Rwanda.

KT Press has reliably learnt that Leitner Group, an Italian company is expected to build a luxurious and technological mode of transport and communication at Kalisimbi volcano, the highest mountain in the country and the fourth in Africa, standing at 4,507 meters (14,787 ft) above the sea level by 2017.

Drones not for killing but saving lives

There had never been a drone for medical deliveries in the world until October 14 when President Paul Kagame launched them in Muhanga, Southern Rwanda, in partnership with Zipline Inc – a California-based robotics.

The facility will support Unmanned Aerial system (UAS) to ensure efficient logistical transportation of medical supplies to remote parts of Rwanda.15 drones will be operating in blood delivery. 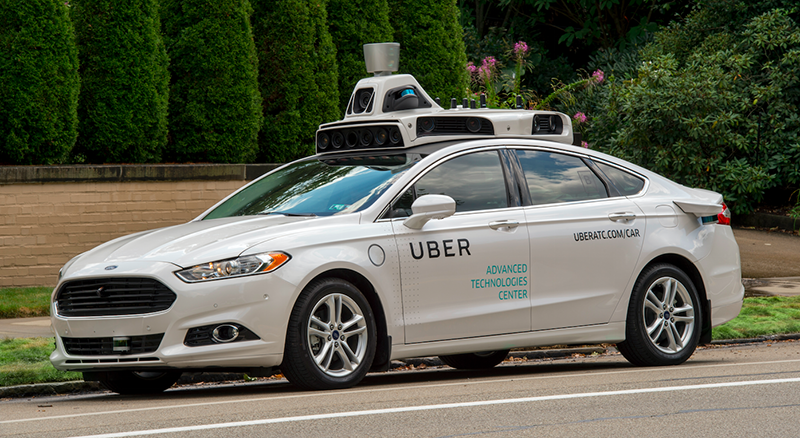 Volkswagen will be launching its ride-hailing service in Africa through Rwanda. The service is Uber-like

The biggest deal Rwanda has ever signed could be construction of Bugesera International Airport (BIA) which started on September 1.

The government entered a joint venture with Mota-Engil, Engenharia e Construção África, S.A. – a Portuguese company to construct the airport located 12 km from Kigali International Airport at a tune of $818 Million. The first phase due for 2018 will cost $ 418 Million with a capacity to receive 1.7 million passengers annually, then 4.5 million passengers after extension.

The existing Kigali International Airport will soon be challenged with parking. The National carrier, RwandAir itself has expanded to 11 fleet. Two Airbus; A330-200 “Ubumwe” and A330-300 “Umurage” with 244 and 274 seats respectively were acquired this year from France.

King of Morocco and 21 stunning deals

While closing a – 5 day official visit to Rwanda in October, Mohammed VI, King of Marocco who was accompanied by a huge entourage witnessed signing of 21 deals from the Maghreb country to Rwanda.

The King himself invested $41 million in acquisition of 76.19% shares in Cogebanque – a local commercial bank.

Earlier before the King’s visit, a Moroccan bank – Bank of Africa had acquired Agaseke Bank.

Rwandan hospitality industry got the highest boost with inauguration of Radisson Blu and Kigali Convention Center, a – 5 star hotel at a tune of $300 million. It was launched by President Paul Kagame and Nkosazana Dlamini Zuma, AU chairperson on July 8, 2016. The latter was in the country to prepare this venue to host the 27th African Union General Assembly.

On September 30, the $19 Million Ubumwe Grand Hotel, another 4 star hotel in Nyarugenge district was also unveiled. It is the first building to have a rooftop with a swimming pool in the country.

Barely a week later on October 4, $55 million Kigali Marriott Hotel, a – 5 star subsidiary of Marriott International world’s largest hotel chain, was also launched.  King Mohammed VI of Morocco was hosted at Marriott for five days while in an official visit to Rwanda in October.

The number of five star hotels in Rwanda has grown to four. Others are Serena Hotel and Nyungwe Forest Lodge.

Another project in this hospitality industry is Nyandungu Eco Tourism Park. The Rwf2.4 billion project that was launched early December is financed by Rwanda Green Fund (FONERWA) to restore and conserve wetland ecosystems on 130 hectares and to generate over Rwf1bn profit annually. 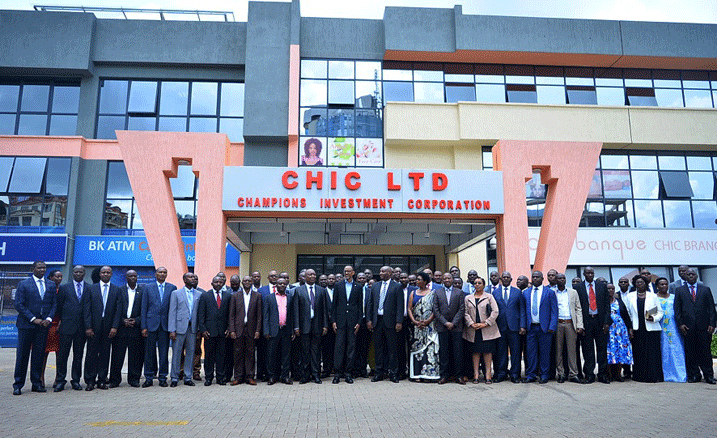 Biggest commercial ventures ever by local investors were launched in 2016. They include Rwf20 billion shopping complex by 54 traders mainly from the former Matheus in Kigali’s Central Business District (CBD) under Champion Investment Corporation (CHIC). It reflects a new era of a smart city which is replacing colonial era dilapidated and hazardous shops.

Kigali Heights worth $ 40 Million is another important venture opposite Convention Center in Kimihurura neighborhood.

Both buildings were launched on December 5 by President Kagame who said their (Private sector) success is his government’s success.

In March, Djibouti President Ismael Omar Guelleh in a – 2 day visit to Rwanda toured the Kigali Special Economic Zone where his country was given a plot of land. Rwanda in return was given 20 hectare piece of land at the port of Djibouti where facilities will be developed to improve trade with Arab world.

Also coming as a surprise event on August 12, President Kagame drove to Rubavu border post and the media knew about his meeting with President Joseph Kabila of DRC only when the latter was about to cross from the opposite Goma side.

The two sides explored several topics regarding mutual interest and agreed to strengthen bilateral cooperation, particularly in areas of cross – border trade and energy, including extraction of methane gas in Lake Kivu. Kabila was last in Rwanda for an official visit in August 2009.

Burundian and Rwandan in joint venture

Business has no borders. In September, Rwanda signed a-5 year land lease agreement with two textile companies that pledged to start Rwf 10 billion garment and footwear factory in Kigali by July 2017.

In health sector, a new medical facility, Legacy Clinics worth $ 4.5 Million by one Jean Malik Gashumba on Kabuga road was launched in November. This could be one of a few clinics treating cancer in the country.