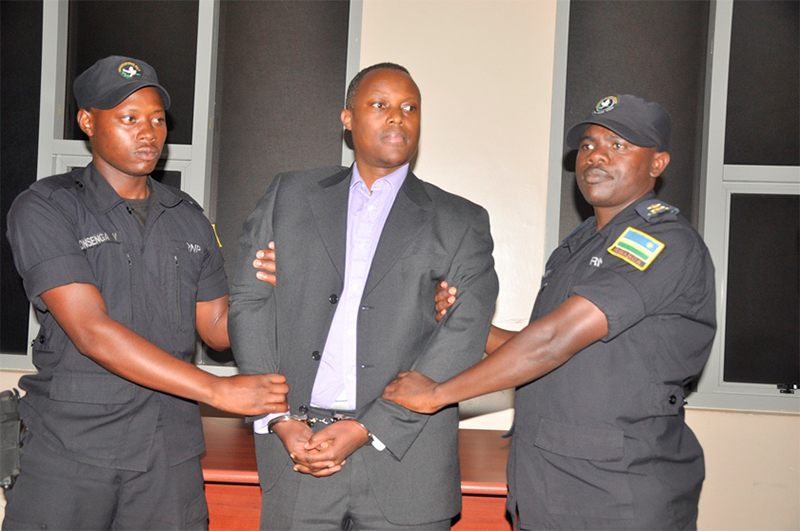 Rwanda’s Justice Sector had an extra-ordinary year 2016. One of the most memorable events is twin of extradition. For the first time, Rwanda received twin extradition cases of Jean-Baptiste Mugimba 56, and Jean Claude Iyamuremye 38. The notorious genocide suspects arrived in the country in November on extradition orders from the Netherlands.

Canada also played the tune of Netherlands to deport a major Genocide Fugitive linked to the inner circle ‘Akazu’ of the previous regime. Jean Claude Seyoboka 50, a former 2nd Lieutenant had eluded Justice for the last 22 years.

Seyoboka joined Dr. Leon Mugesera – who was also extradited by Canada in 2012, and has since been sentenced to life in prison over the 1994 Genocide crimes.

Notorious Dr. Leopald Munyakazi who was at the realm of planning the 1994 genocide against the Tutsi.

Munyakazi’s extradition from the United States was a relief to Rwanda. He arrived in the country in September after he lost a long-running legal battle to gain asylum in the US. He is currently under court detention as he waits to face hearing on his counts of genocide crimes.

The Wealthy Killer: Vincent Murekezi, is arrested in Malawi after twenty-two years of hiding and being shielded by influential officials in Malawi.

Murekezi was arrested on December 8 after Rwanda exerted intense pressure against Malawi that the otherwise strong Businessman on their territory was actually a genocide fugitive responsible for grave atrocities. A genocide mastermind in Tumba, Huye district, Murekezi had reportedly been backed a Tanzanian born religious business tycoon – Bishop Abraham Simama.

Drama of the controversial politician priest – Fr.  Thomas Nahimana announced his return to Rwanda in November. A genocide denier, Nahimana seeks to run for presidency in 2017 under his ‘ISHEMA’ political grouping. He was blocked from entering Rwanda while at Jomo Kenyatta International airport in Kenya’s capital Nairobi. 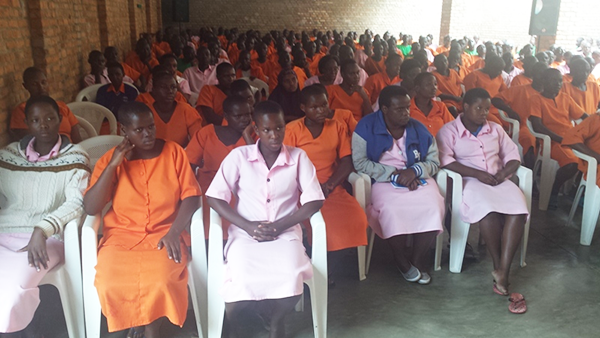 Some of the teenage girls pardoned for committing abortion this year

A total of 814 inmates in various prisons from across the country were given Presidential amnesty. One of the resolutions from an extraordinary Cabinet meeting chaired by the President in December, also saw 62 girls and women tried and convicted of abortion, while others were granted release on parole.

President Kagame statements on the Rwanda France Relations on Genocide: “It’s France not Rwanda that should be tried for Genocide” made in October have made progress.

In the same month, Rwanda released a list of 22 French senior military officers who were directly implicated in the planning and execution of the 1994 Genocide against Tutsi in Rwanda adding to the 33 French political and military officials identified 2009.

In November, Rwanda Summoned 20 French Officials for Questioning over Genocide and announced the start of a formal criminal inquiry into the role of certain French Government agents and/or officials in the 1994 Genocide against the Tutsi in Rwanda.

The duo- Roger Patrick Claude Michel and Dimanche Jean Marc Roger both French nationals, on August 22 illegally entered Rwanda from Goma in Democratic Republic of Congo. They had no visa or clearance from an immigration officer at La Corniche border on Rwandan side.

In May, a Dutch lawyer Caroline Buisman, is also asked to leave Rwanda after immigration officials found she was misusing her tourist visa, a month she embarked on a mission to undermine 1994 genocide against the Tutsi- and her scandalous statement at the Hague court have prompted Rwandan embassy in The Netherlands to issue a statement to several embassies condemning the lawyer.

Rwanda lost battle of having its genocide archives in Arusha, Tanzania brought to Rwanda. A permanent library building was inaugurated in November by Judge Theodor Meron- head of the residual International Criminal Tribunal for Rwanda (ICTR) court.

Judge Meron issued an order granting early release for Ferdinard Nahimana, founder of the incendiary hate radio RTLM. Nahimana is serving 30 years for genocide – convicted in November 2007. Coincidentally, Nahimana had been sentenced to life in prison, but Judge Meron at the time reduced the term in the 2007 Appeals verdict.

In the same release order, Judge Meron wants Father Rukundo free – a man trial judges described as the “devil in Kabgayi” – in reference to the seat of Rwanda Catholic Church. In October 2010, the Appeals court sentenced Rukundo to 23 years for genocide.

Judge Meron acquitted Protais Zigiranyirazo in November 2009 and, then, ministers Justin Mugenzi and Prosper Mugiraneza, all senior officials of the Akazu inner circle. Zigiranyirazo known as “Mr. Z” during the heydays – was brother-in-law of former Rwandan President Juvenal Habyarimana.

Meron and other judges also reversed convictions and reduced considerably the sentences of Col. Theoneste Bagosora–the mastermind of the 1994 Genocide against Tutsi–and Lt. Col. Anatole Nsengiyumva.

Upto now Rwanda and its top leaders don’t know why judge Meron is doing what he is done as he heads to his grave. But during the Rwanda national dialogue, officials promised to make a legal follow up.

In August, Rwanda formed New Investigations Body to Replace Police Criminal Investigations Department (CID) to sort out the long standing conflict of interest which emerged in some judicial cases.

The CID, formerly under the Rwanda National Police (RNP), was incorporated into a new body, the Rwanda Investigation Bureau (RIB) – aimed at enhancing professionalism and efficiency in conducting investigations and judicial police affairs. Parliament passed draft bill on the roles of the bureau.

Two months later, the Ministry of Internal Security was also scrapped, with most of its functions taken under the Ministry of Justice, but government has assured the affected employees of other appointments. 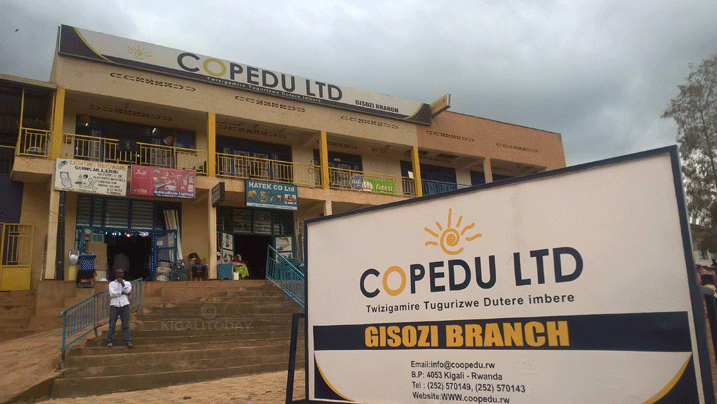 The first piracy and copyright cases surface in mainstream media in November. COPEDU microfinance bank is dragged to a commercial Court over Software Piracy by ADFinance Rwanda for allegedly using its software without permission.

Residents accuse and threaten to sue Rwanda’s leading telecom MTN and Tigo for Electromagnetic Poisoning and noise pollution in the communities where the companies have hired masts and installed generators. However, the towers belong to another firm, but the locals do not want to have anything of the kind.

In December, a new smart mobile phone application to boost land conflict resolution among mediators –Abunzi- is created and launched  by Rwanda Initiative for Sustainable Development (RISD) under the ICT4D (ICT for Development) drive.

In Febraury, the biggest football federation scandal unfolded. Rwanda Police arrested two people suspected of involvement in malpractices and fraudulently awarding of a tender for the construction of Rwanda Football Federation (FERWAFA) hotel in Kigali.

The suspects- Olivier Mulindahabi, the Secretary General of FERWAFA, and Eng. Adolphe Muhirwa, a consultant hired to study the tender were both accused corruption and breach of standard tendering procedures.

The hotel construction has never moved beyond the foundation even the Construction works for the facility located at premises formerly occupied by Rwanda National Police, adjacent to FERWAFA headquarters, started in August 2015.

2016 – A Revolutionary Year in the Energy Sector