So hold your cheque book – here are the actual housing projects with all details you may need: 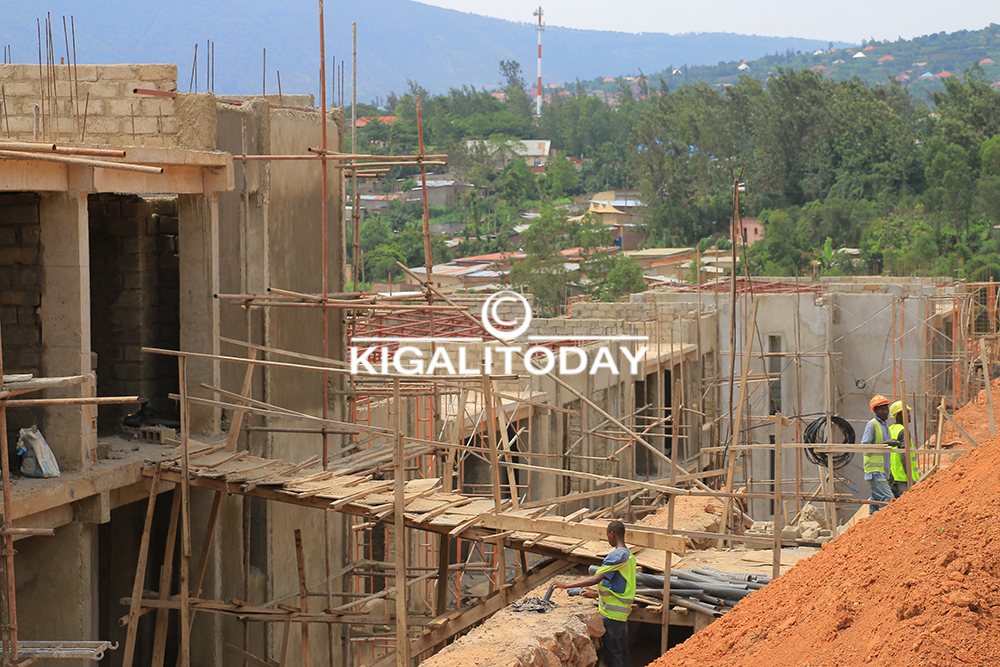 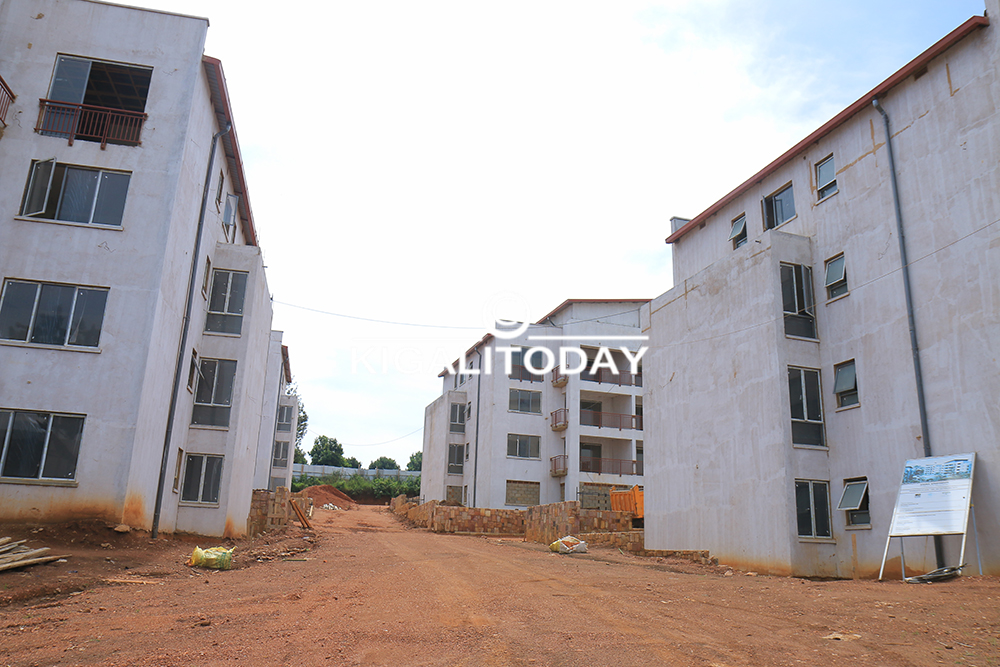 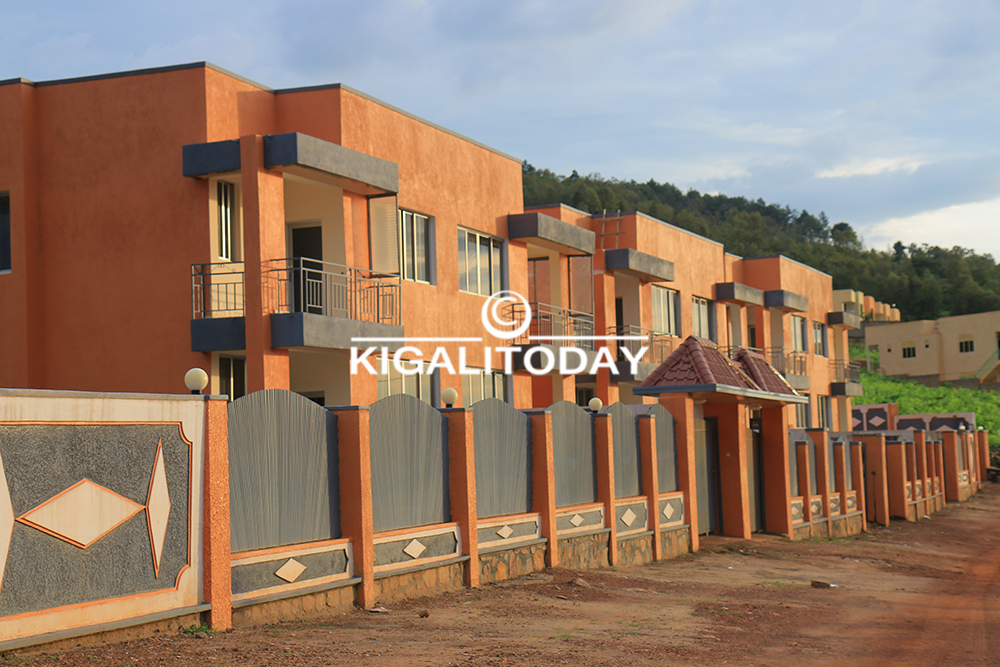 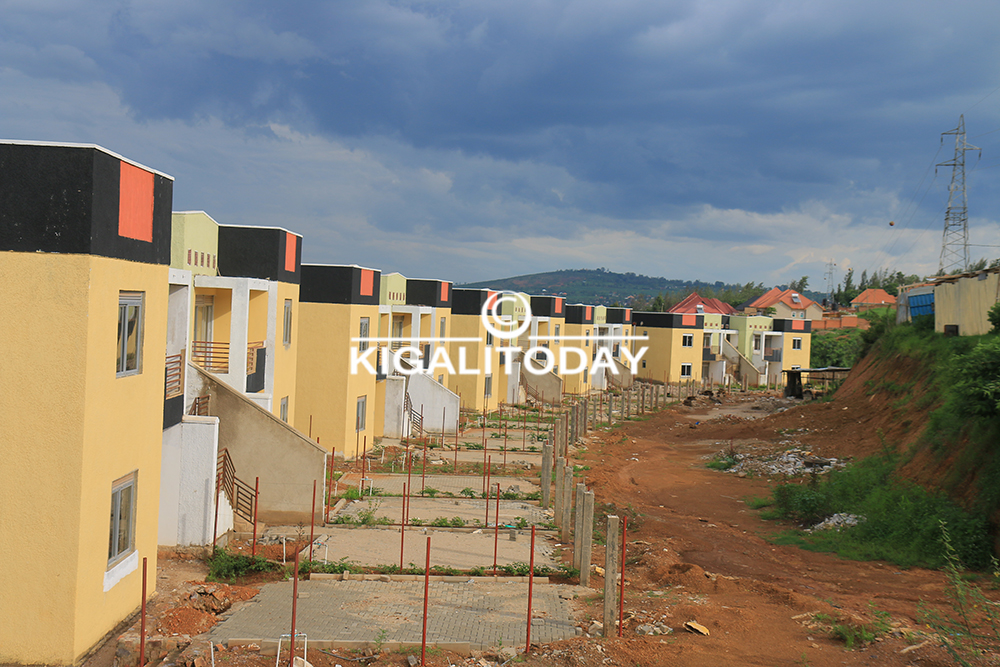 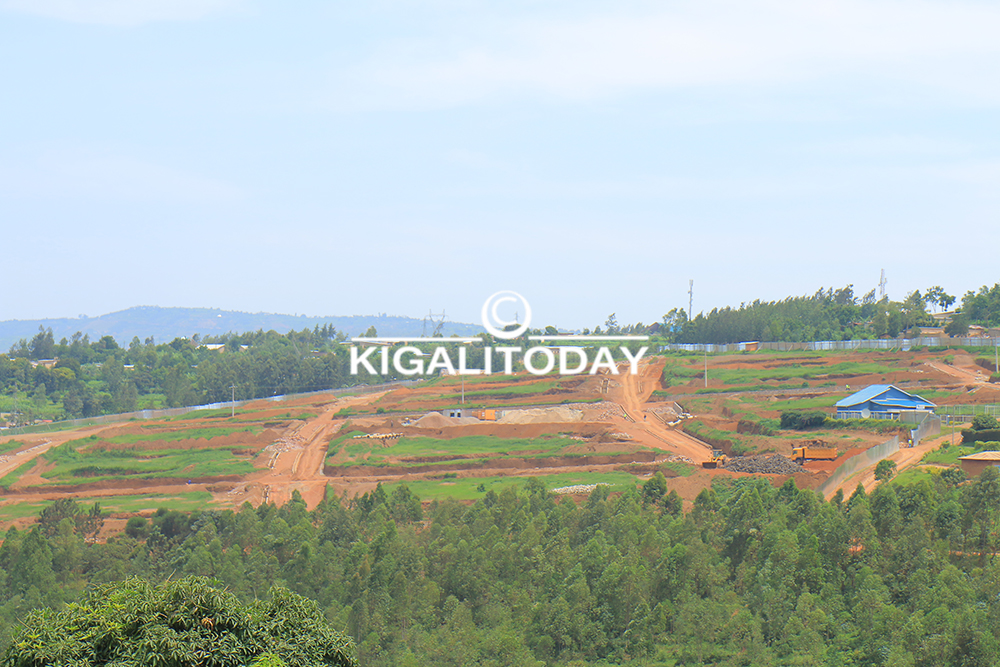 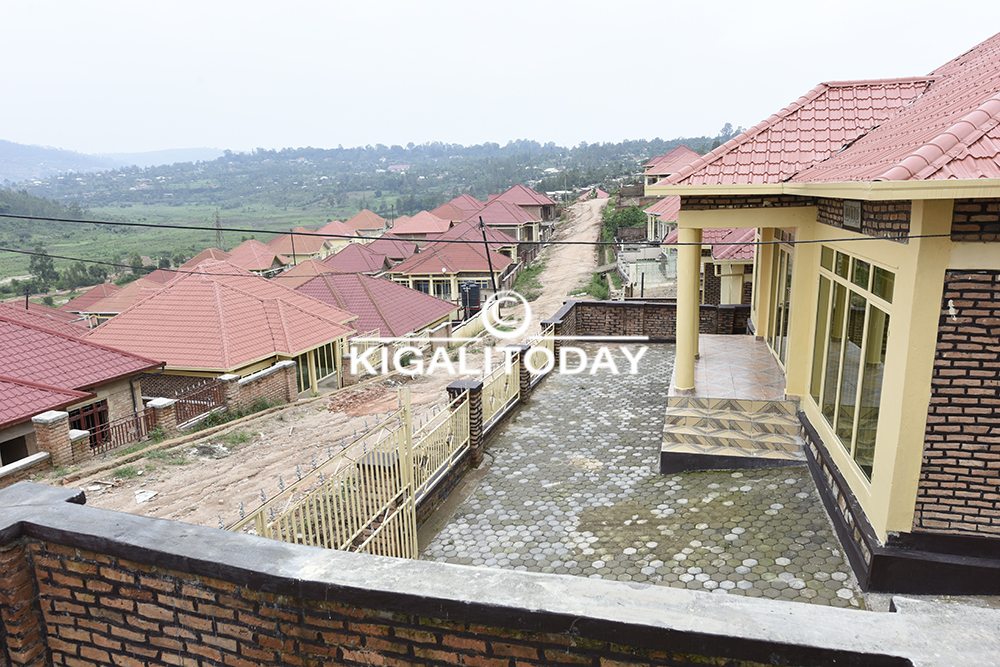 Location: Kinyinya-Gasabo
Number: 300 houses
Description: Ground and 1 floor with three bedrooms.
Price: 17.5 million-45 million
What you need to know: 220 houses completed and 80 others are under construction. The leader of the cooperative Jean Nsabimana said during “Meet The President” event with the private sector on December 5, 2016, that they would construct  affordable houses as less as Rwf 12M. 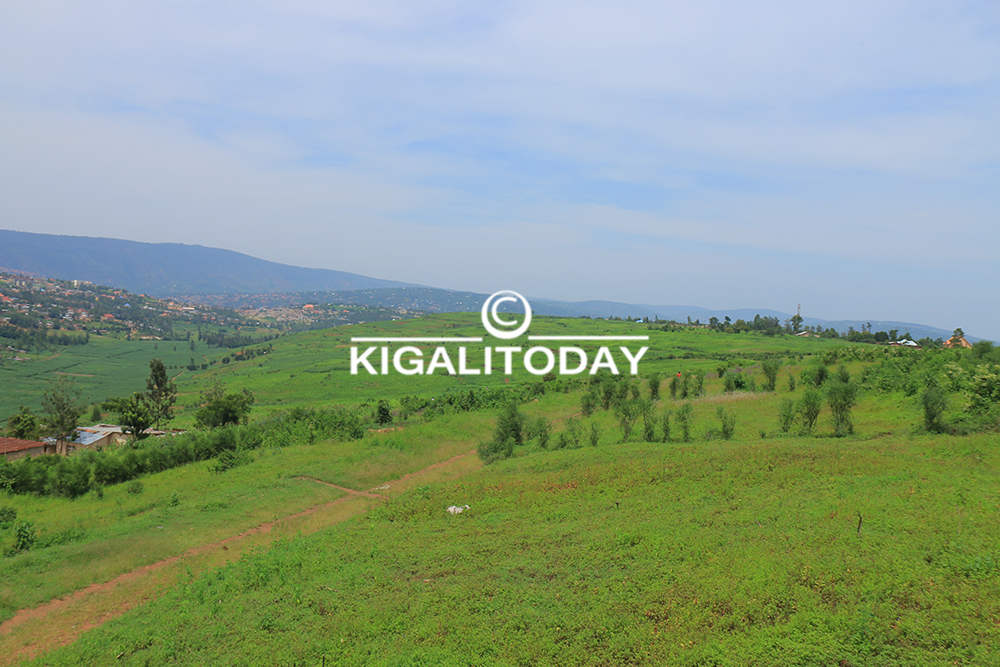 Where is He? Help Identify this Genocide Suspect

The numbers aren’t suggesting these are affordable houses.They are expensive for a common Rwandan.The need therefore to have units pricing at 10Mln-15-20-25-30Mln

“Affordable Housing” is perhaps the most abused word in Africa today. There is nothing affordable about these houses, even by European standards. They are expensive and will be very well out of reach for most people, the payment plans are even worse.

Im providing affordable housing for zimbabwean, and the prices are between 15000$-20000, I hope I will come to Rwanda and educate by demonstration wat affordable means

What are the conditions to buy a house in one of these beautiful areas if I am diaspora member?