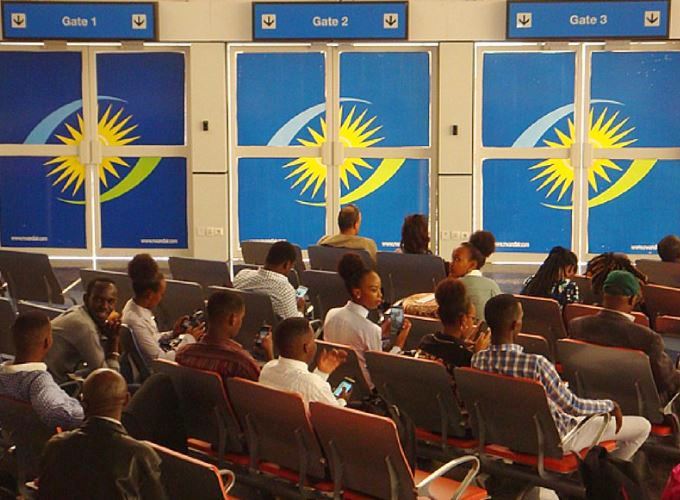 Kigali International Airport (KGL ) has moved up to second position on a list of the best airports in Africa – according to a survey by ‘Sleeping In Airports’ an aviation website.

The survey is particularly based on passengers’ views which recognised Cape Town International Airport, South Africa (CPT) as the best on the continent.

In 2015, KGL was ranked Fifth but since then it has improved readiness to offer an efficient, customer friendly and clean experience.

According to the survey, passengers are pleased with how clean and modern the terminals are, and by how helpful staff can be. The airport is decent easy to navigate, and services like e-clearing can limit the time you spend in queues.

Passengers interviewed however, said even when Kigali International Airport is small; “It is still being remodeled, small but efficient. It will be excellent once fully remodeled,” one traveler said in the 2015 report.

“Small but extraordinarily clean, quick services and no waste of time on paper work,” survey respondent said in 2016 report.

Since 2014, renovations worth $19 million for expansion have left KGL airport far brighter, roomier and more efficient. The airport has capacity to accommodate up to 1.5 million passengers annually – more than double current traffic levels, queues are limited and chairs are plentiful.

Other perks at Kanombe airport include excellent locally sourced coffee, free Wi-Fi and cheery staff. Additionally, the terminal is located conveniently close to the city centre.

Tony Barigye the Public Relations Officer at Rwanda Civil Aviation (RCAA), told KT Press that these changes are a result of consistency in a traveler- centered vision of ensuring a world class safe, secure and provision of quality services at Rwanda’s airports.

“Rwanda has invested over $50m to ensure the transformational change in the traveler’s comfort and world class facilities is realized,” Barigye.

“A new national Rwandan airport is scheduled to start in June 2017. Hopefully, this new airport will include a few more entertainment options!” the survey said.

Government has sold its stake in local I&M Bank worth Rwf11.5billion to be injected in Bugesera International Airport project; according to Finance Minister, Ambassador Claver Gatete. 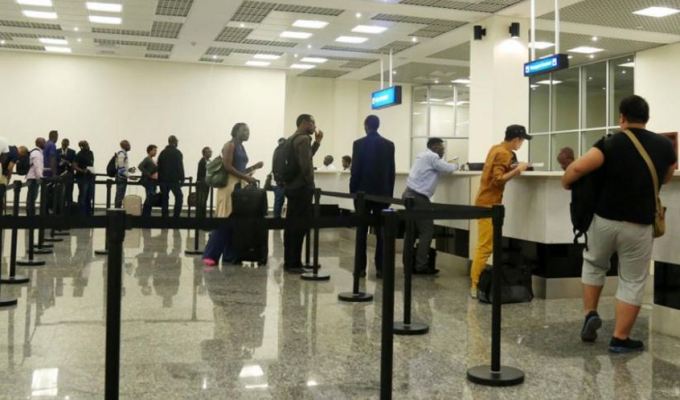 Within this year alone, Kigali city will host aviation events with over 2000 participants expected to attend.

This February the Aviation Africa Event 2017 will take place at the Kigali Convention Center on February 22 – 23.

The event will convene 500 participants from the global aviation industry. There will also be 70 key speakers and 50 exhibitors from renowned aviation manufacturing companies and service providing international brands.

Benefits of Top Officials Cut By Half