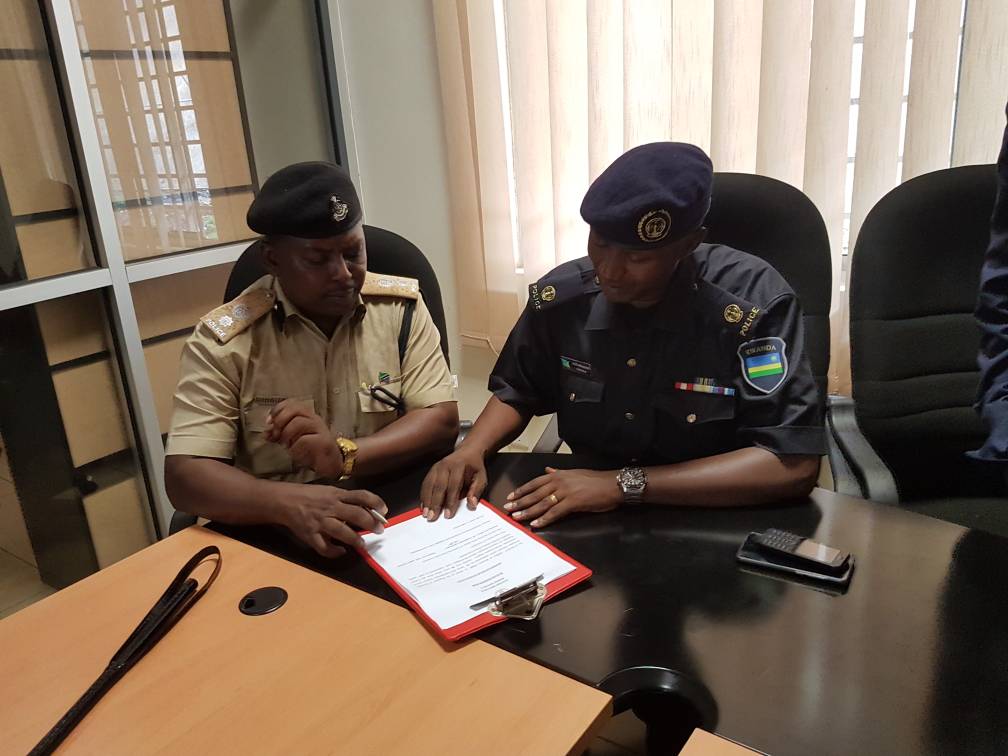 Rwanda National Police has handed over 26 cows that were stolen from Tanzania, a few days after a tip off by residents in Kirehe district.

The cows were stolen from Ngara province in Tanzania by unidentified cattle hustlers and transported to the Rwandan side through a land border.

With help of residents, Kirehe district police officers managed to intercept the animals in Mahama sector at a look-on distance from both sides.

Jean Damascene Nsengiyumva, Kirehe district vice Mayor in charge of Economic Affairs who also attended the event told KT Press, “This is a sign of our commitment to a recent bilateral agreement between our countries. We have asked residents to inform authorities of any suspected theft activities across the borders.”

According to 2016 Police statistics, a total of 103 cows in Nyamugali, Mahama and Nyarubuye sectors were stolen from either Rwanda or Tanzania.

53 of them were recovered and given back to rightful owners, according to police in Kirehe. Suspects involved include both Rwandan and Tanzanian nationals- who use illegal routes across both borders to transport the stolen animals.

Vedastus Tibaijuka, an official from Ngara Province said that cattle theft between Rwanda and Tanzania borders is a security concern which requires more cooperation to bring to an end.

“Rwanda has proved to be a good partner in streamlining border security and we are planning to hold periodical meetings between both sides so as to see timely intervention in similar circumstances,” Tibaijuka said. 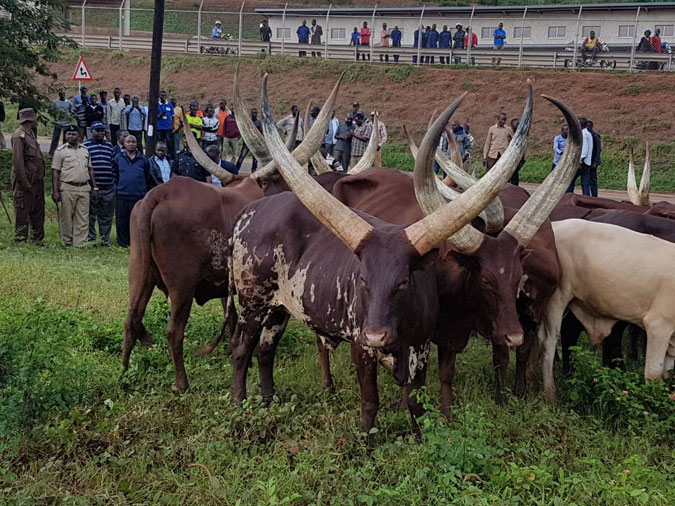 Cross – border security operations between Rwanda and Tanzania were reinforced since last month.

Rwanda and Tanzania police forces met on March 4, 2017 to enhance their collaboration on cross-border security and agreed on various policing issues between borders of the two countries.

The meeting was the first of its kind since September 2012 when both police forces signed a memorandum of understanding on major areas of co-operation, including exchange of information on criminals, expertise and joint training, among others.

Meanwhile, the suspected cattle wrestlers managed to escape but an investigation on their whereabouts is underway.