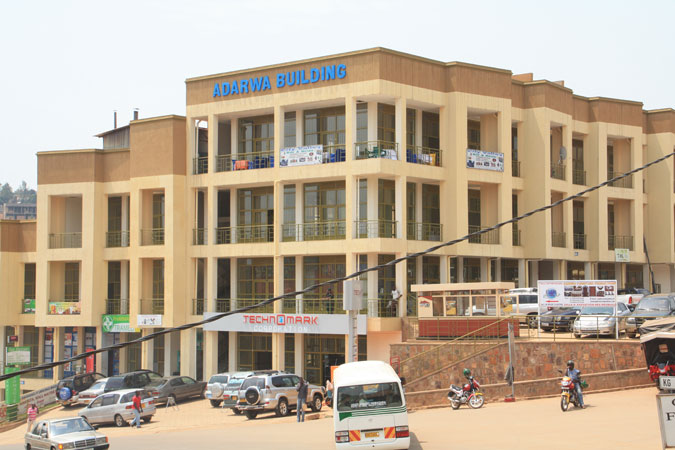 Rwanda has secured a shareholder that will top up 40% needed to establish a cooperative bank that will be fully operational by 2018.

In July 2014, President Paul Kagame, during his signature sessions; “Meet The President” in the capital Kigali, ordered Trade and Industry Minister  to establish a cooperative bank as soon as possible after more than 2500 members of Rwanda Cooperative Agency (RCA) that had attended the event, requested for the bank.

For such a bank to be established, the investor must have Rwf5 billion ($6million)- according to Rwanda’s Central Bank provisions.

Appearing on a talk show on KT Radio – a broadcasting arm of Kigali Today, Jean Damascene Hamisi, the head of RCA in Western Province said this morning that community-based micro-finance institutions such as Saving and Credit Cooperatives, commonly Umurenge SACCOs and others have been courted to take up the 40% share in the bank.

There are 480 Saccos across the country. This means that if a cooperative bank is established, it will need no resources to set up branches.

“Government has made it clear that the bank should be fully owned locally. A steering committee between RAC, line Ministries and Central bank are working on modalities to ensure the investors provide needed percentage. The bank will start operations in 2018 as government targets,” Hamis told KT Press.

He added that the delay to start bank operations was due to harmonization of these Saccos into an automated banking system to ensure smooth operations of the bank. According to Hamisi, the available 40% will be fully taken, since Saccos have more than the needed Rwf2 billion.

“The money currently transacted in all Saccos is worth over Rwf70 billion. We are also engaging other capable micro-finance institutions to join the race and have a share in the available 40 percent.”

Hamis added that the merging of Saccos into an automated banking system required evaluating their capitals, putting them on computer system as well as setting new rules that will provide space for operations of the new bank.

“Pilot Saccos are already in the system and await the official operation of the bank. We call on other cooperatives to join hands and ensure this bank start operating on time,” Hamis said.

There are more than 8500 cooperatives with 4 million members under Rwanda Cooperative Agency. These members urgently need a bank from which they can borrow at lower interest rates than those of other local commercial banks.

Members of cooperatives who have managed to secure loans claim they are forced to pay at astronomical interest rate of up to 21%. As an alternative, most farmers depend on community based micro-finance institutions which do not give long term loans.

Import of Second Hand Clothes May Not Stop Soon