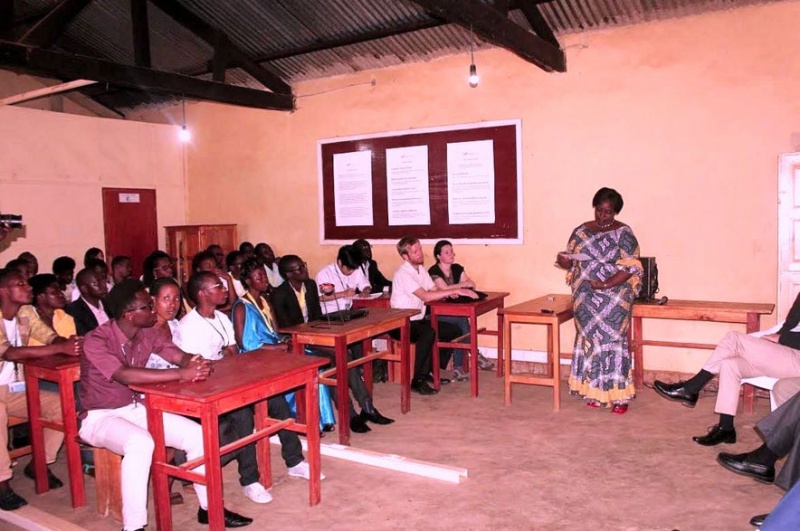 In Rwanda, refugees now have access to university education and 16 have successfully graduated

Across the world, more than 60 million people have fled their countries or homes due to political, economic and environmental problems. They are refugees.

For Rwandans, being a refugee is familiar. The country has suffered a dark past that forced an entire population into refugee status.

After rebuilding, Rwanda is now home to about 170,000 refugees from neighbouring Burundi and Democratic Republic of Congo all hosted in eight refugee camps.

However, there is something unique about how Rwanda handles refugees – The country has a university education program in the refugee camps and so far the first intake of 23 refugees.

Mike Ndahiriwe Ruhumuriza 23, was among the first batch that graduated on Saturday with a Diploma in Associate Arts after rigorous online and on-campus classes in a refugee camp in Karongi district.

“I can’t express how happy and lucky I am to have graduated from a renowned US university. Can you just imagine being a refugee and then a host country gives you an opportunity to study in a university,” Ruhumuriza said after graduation.

Ruhumuriza was nine years when he fled Democratic Republic of Congo (DRC) with his family in 2000s. 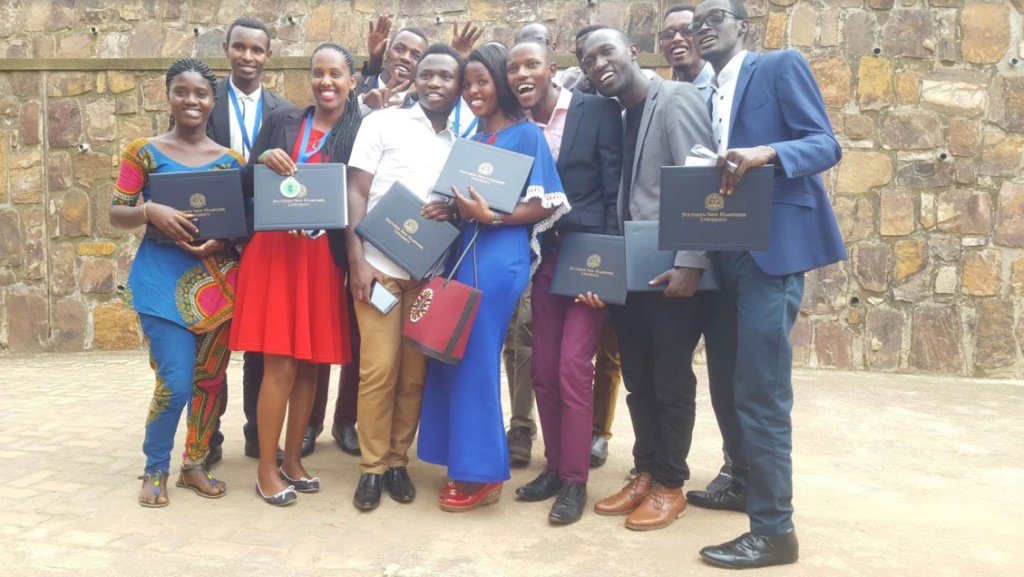 He had just spent a semester in school at Ecole Primaire Murambya, in Katanga province when a political instability broke out forcing most of the residents fleeing for their lives.

“I don’t remember much but I had enrolled in primary form one and we had a good family, with livestock, land to cultivate enough food,” Ruhumuriza remembers.

When war in DRC intensified, Ruhumuriza’s family fled to Rwanda in 2002 and was hosted at Kiziba refugee camp, Karongi district where Rwanda had availed all decent infrastructure for Congolese refugees to live.

Of these infrastructure, there were tents serving as shelter.

Life as a refugee was tough and Ruhumuriza’s dream to pursue education had vanished . But later enrolled at a primary school in the camp.

“I studied until secondary school level in 2014, otherwise I would never have studied as a child back in DRC,” Ruhumuriza told KT Press.

Education regulations of the United Nations Refugee Agency – UNCHR provide that all refugees can acquire only primary up to secondary education.

However, in October 2015, the UNHCR started a new pilot university education program for refugees only in Rwanda.

With 40 aggregate points, Ruhumuriza was selected among the pioneer 25 refugee students out of 700 students in the pilot project. The program is expected to be replicated in other countries.

Kepler University Program in Kiziba Refugee Camp is the first program of its kind, linking refugees in camps with access to world-class university education through a blended-learning program. 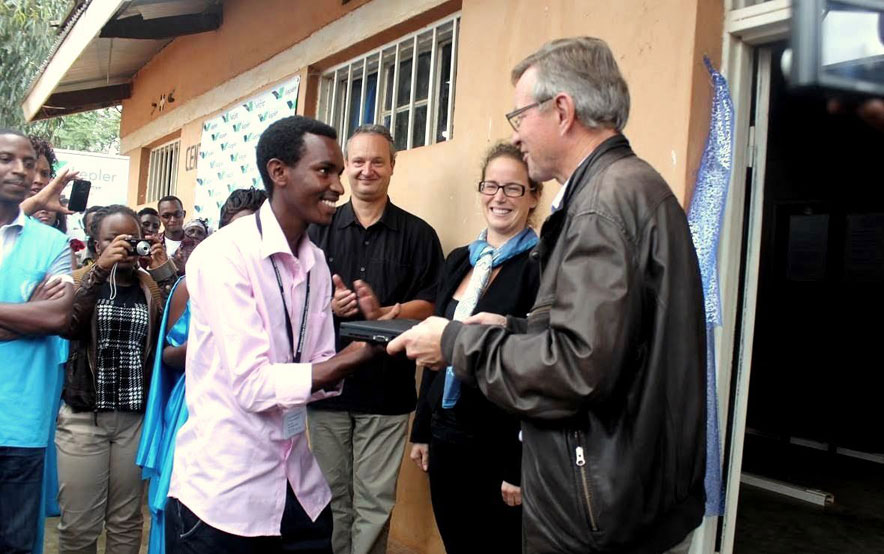 It includes a 6-month bridge training prior to the start of studies concentrating on language and academic skills.

In this program, Kepler partners with Southern Hampshire University – United States of America to assist young refugees in Rwanda prepare for a life outside the camp by obtaining a first class degree which could help them create a brighter future for themselves and for their families.

Kepler’s project in Kiziba is currently conducted under a makeshift classroom in the camp but there are plans to build a permanent university block.

Admission is tight, space is limited but the next intake of 54 refugee students is envisaged for 2017 intake in Kiziba and other refugee camps.

“There are plans to extend this program to other camps across Rwanda. We have started to take in Burundians at our Kigali campus. If the plan goes well, we shall have another campus for Burundian refugees in Mahama refugee camp,” Ashley Haywood, the Kepler Academic Leadership Coach in Kiziba camp said.

At least 500 refugees enter Rwanda on a daily basis and a total of 2,524 new Burundian arrivals so far this year as per April 2017. 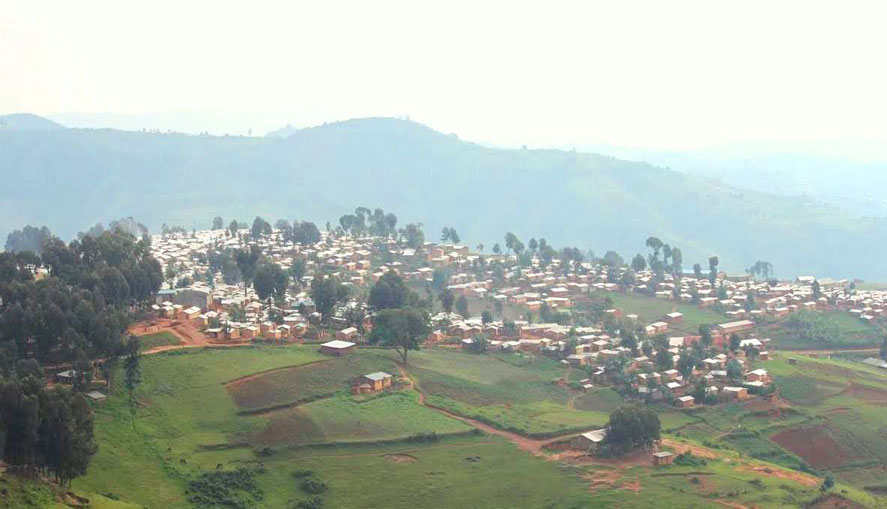 An aerial view of Kiziba refugee camp in Karongi district, in Western province of Rwanda