Home NewsNational We Dont Observe EU Elections, Why Should They Come for Ours – Electoral Body
NationalNews 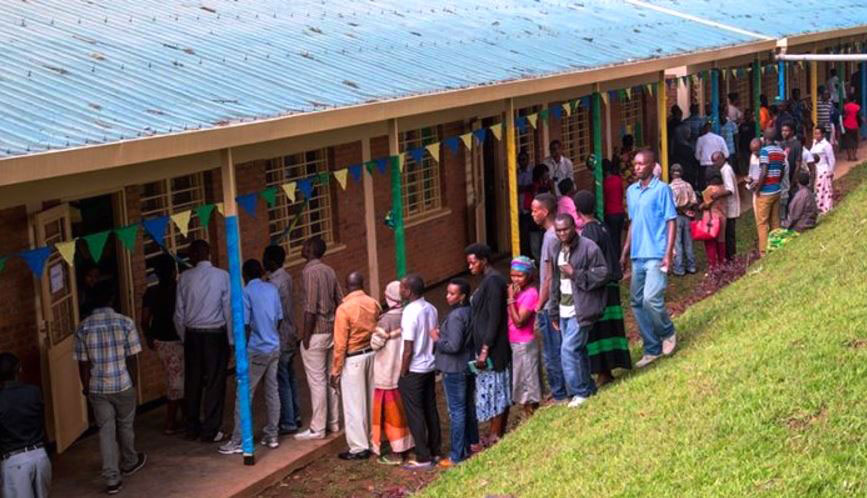 Rwanda is not bothered by European Union’s non involvement in observing the forthcoming August Presidential elections.

“After all we also never go to observe or monitor their elections,” Charles Munyaneza, the Executive Secretary of National Electoral Commission (NEC) said during a talk show on KT Radio on Monday.

The EU in May announced that it would not send elections observers to Rwanda for the August 4th elections.

“We were told that there will be many elections across the continent therefore EU won’t be able to send any of its representatives in Rwanda’s elections,” he said during the talk show on KT Radio on Monday.

However, Rwanda’s electoral body says that absence of EU observers will not stop Rwanda from conducting peaceful and transparent elections.

“Many Rwandans from different institutions are willing to monitor and observe the elections process,” Munyaneza said.

As directed by the rules, once we decide and approve observers, they will officially be announced.

Besides the EU which will not be present during the elections, NEC expects to receive other independent observers from other African countries.

According to the election roadmap, a provisional list of presidential candidates will be announced on June 27 and the final list on July 7.

Presidential campaigns will run from July 14 through August 3- the poll date for Diaspora. Candidates will have 24 days to campaign throughout 30 districts of the country.

Munyaneza said, the country is too small to require so many days for campaigners and according to him, “one day is enough to reach out to the citizen from whom you are seeking votes in two districts.” 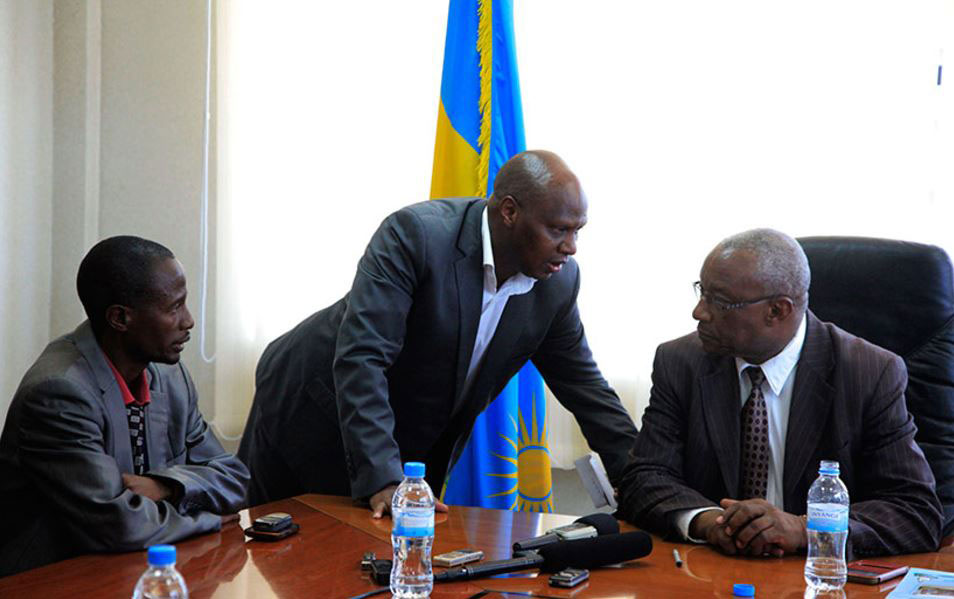 Paul Kagame, the RPF flag-bearer approved by his party on June 17, is yet to present his credentials.

Two more aspirants that had expressed intentions to vie for the president’s office as independent candidates have not yet presented their documents, too.

Munyaneza, said electoral campaigns should not impede any business.

“In the last two presidential elections, campaigns would bring everything to a halt. This time around we want to save time so that people continue with their daily activities,” he said.

On top of that, Munyaneza said, candidates can use other platforms to campaign including;  social media which were not there in the previous polls.

A qualified voter– is Rwandan citizen aged 18 years and above with no serious criminal record. The voter must be registered and should have  an Identity card or accompanying documents.

Currently, said Munyaneza, more than 200,000 citizens have applied for identity cards. It is prerequisite because one cannot vote without it.

Out of 11 registered political parties in the country, nine have already announced that they will support the ruling party –RPF flag-bearer.

Contrary to previous election, the European Union community, one of key observers of Rwandan presidential will not attend, “because they have a busy schedule.”