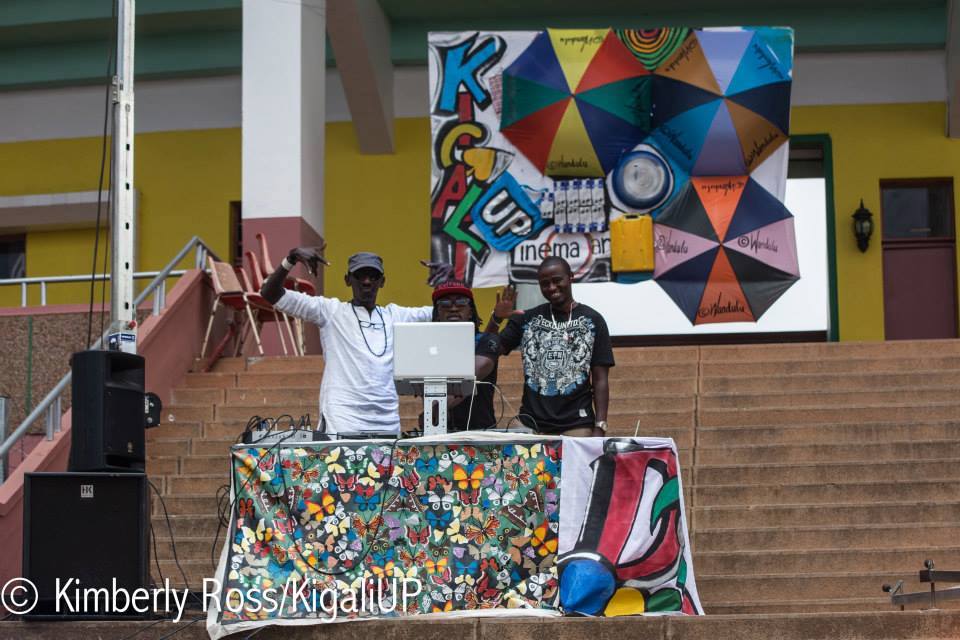 Organizers of Kigali Up – an annual music festival that promotes original music – traditional and modern alike have promised to entertain children as part of the forthcoming edition.

For the first time in seven years, the festival will include a component of Children ‘Kigali Up Kids’ with different activities like drawing, face painting, music dancing, playing music instruments and much more fun.

Kigali Up will be held from August 19th -20th at Kigali based Institute of Polytechnics Regional Centre (IPRC) in Kicukiro.

“We thought that it is important to involve children in this entertainment event as a way of helping them enjoy, learn and understand different things from various activities during their holidays,” Jacques Murigande (a.k.a Mighty Popo) the organizer told KT Press.

“I am already excited to see children and I promise them full fun. Parents should make sure no kid misses out this fun moment,” he added.

Besides kids, Kigali Up Season 2017 is also set to give special emphasis to women.

The Festival’s theme is ‘Women in Music’.

Global female names in the world of artists including Soleil Laurent, a famous American pop artist and Manou Gallo from Ivory Coast will grace the festival.

August has more entertainment lined up.

On August 26th, Ugandan Anne Kansiime, the Queen of Comedy will perform at Serena Hotel. Host comedian at this performance include Arthur Nkusi, Babu Joe, Michael, Divin to mention but a few.