“I am pleased to join you today to break ground for this important national project. We are as determined as you are to see this airport completed and operational,” the president -elect said shortly after laying a foundation stone.

For Kagame, the new airport facility is an essential component in boosting intra-African travel,investment and business; “I look forward to celebrating the inauguration of the new airport in the not too distant future,” he said.

Construction has been planned in phases. The first Phase will cost $418 million, scheduled for completion by December 2018. After this phase, extension works will be undertaken worth $ 400 million, bringing the total cost of the project to $818 million.

By October last year, heavy machinery was at the site clearing and leveling the ground to pave way for construction that officially starts today.

Upon completion, Bugesera International airport will have capacity of handling 4.5 million passengers annually.

The airport is 30-minutes drive from the capital Kigali. It is located in Bugesera District, Eastern Province. 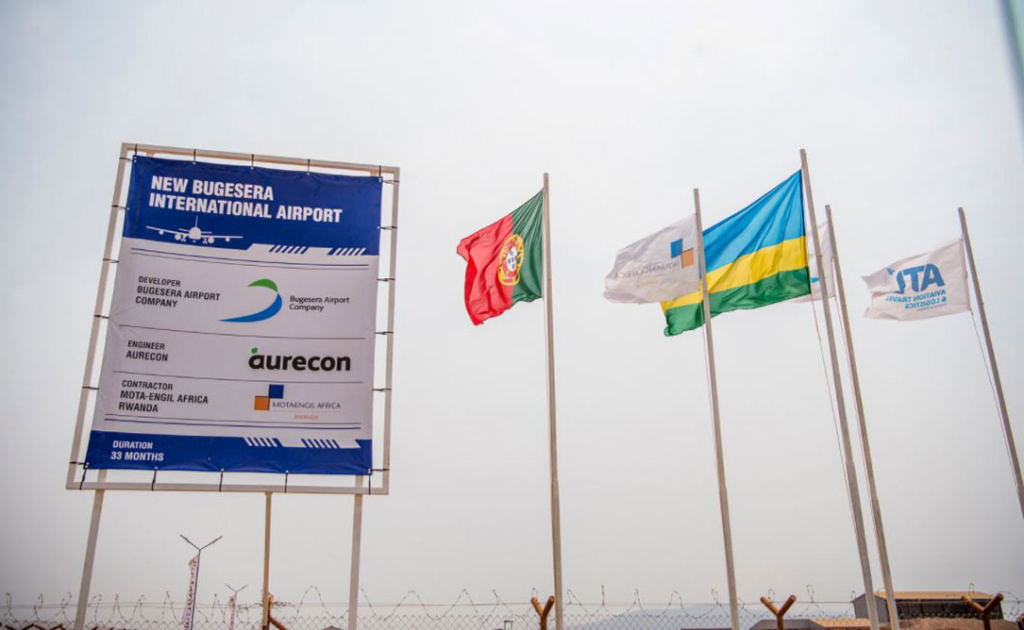