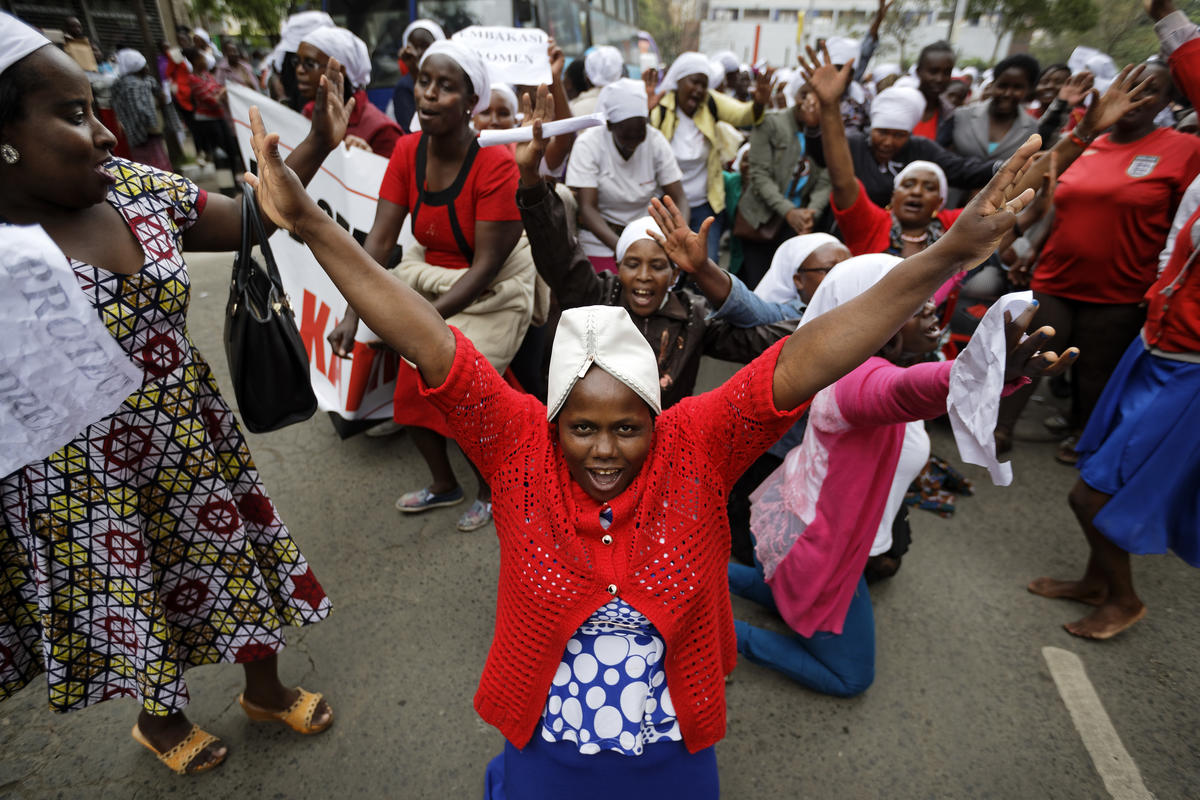 The Kenya shilling (KES) today regained its bargaining power on the local exchange market after having suffered a drop last week due to election violence.

As candidate Uhuru Kenyatta continues to lead in the repeat elections, the Kenya shilling moved from 8.0102 to 8.0226 (buying) and from 8.1704 to 8.1831 (selling) against the Rwandan franc today compared to last week Friday.

The Uganda shilling (UGX) however maintained its stability remaining at 0.2279 and 0.2325 buying and selling respectively against the local franc.

In the meantime, both RSI and ALSI went down 1.65 and 0.23 points to close at 127.61 and 132.38 respectively with Kenyan listed companies having steady trading while the Bralirwa (BLR) took the only drop in shares as only a few equities changed hands while the bonds market was quiet.

On Equity counter there was an outstanding bid of 4,600 shares at Rwf 350 and no offers.

Uhuru Kenyatta Re-Elected with 98.26 % of the Votes