Home News Uhuru Kenyatta Re-Elected with 98.26 % of the Votes
NewsRegional

Uhuru Kenyatta Re-Elected with 98.26 % of the Votes 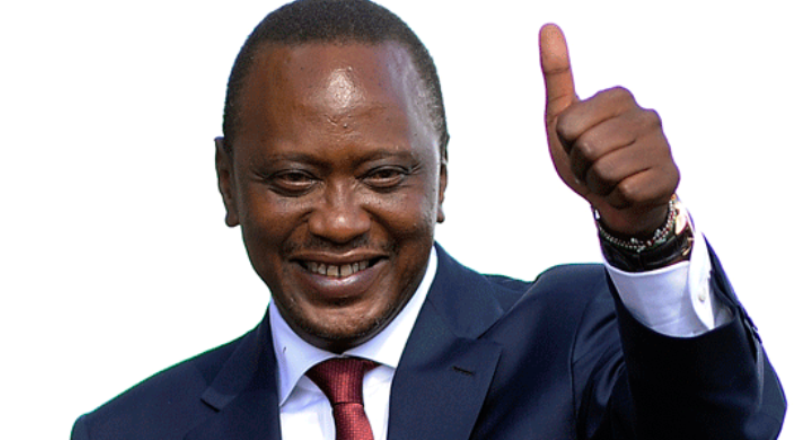 The Independent Electoral and Boundaries Commission (IEBC) has announced President Uhuru Kenyatta (Jubilee Party) as a winner of repeat presidential election after the conclusion of the poll in participating polling centres.

Raila Odinga, his main rival had however withdrawn from the race but his name was in the ballot after he failed to sign a form withdrawing his candidature.

Uhuru’s victory comes at a time when the country remains divided after Raila Odinga declared he and his supporters will not obey any order from him should he emerge victorious.

Apparently, Raila’s withdrawal affected the results, especially in constituencies where he has largest number of supporters.

Current statistics released by IEBC showed that 266 out of 291 constituencies participated in the fresh election held on October 26th.

The electoral body put the voter turnout at 42.36 per cent.  According to IEBC, the rate of rejected votes in last week’s election stood at 37,713.

In the Diaspora constituency comprising five countries, President Kenyatta got the highest amount of votes standing at 1,298 followed by Odinga at 20 votes.

The Diaspora constituency comprised three polling centres in Tanzania (two in Dar es Salaam, one in Arusha), two in Kampala, Uganda, two in Kigali, Rwanda, one in Bujumbura, Burundi and two in Pretoria.

In September, Kenya’s Supreme Court ruled that the August 8 election was invalid on grounds that it did not meet the required legal standards. The court ordered a repeat presidential election.  The National Super Alliance, however, declined to take part in the repeat election unless IEBC effected reforms it termed as irreducible minimums.