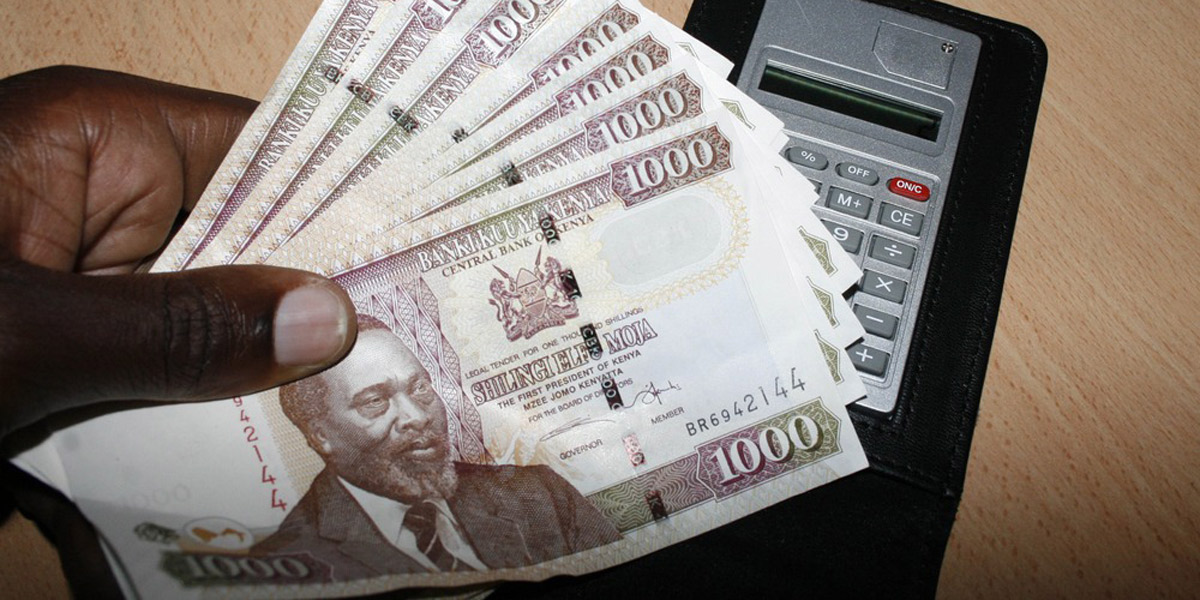 The Uganda shilling (UGX) also maintained its stability remaining at 0.2279 and 0.2325 buying and selling respectively as the US dollar steadily increase by one dollar against the local franc.

While peace is expected to return in Kenya the National Super Alliance (Nasa) flag bearer, Raila Amolo Odinga spoke against the election results and announcement of Kenyatta as winner of the re-elections.

The Local bourse however saw both the stock indexes and all shares indexes go down 0.16 and 0.02 points to close at 127.44 and 132.35 respectively as only a few equities changed hands while the bonds market was quiet.