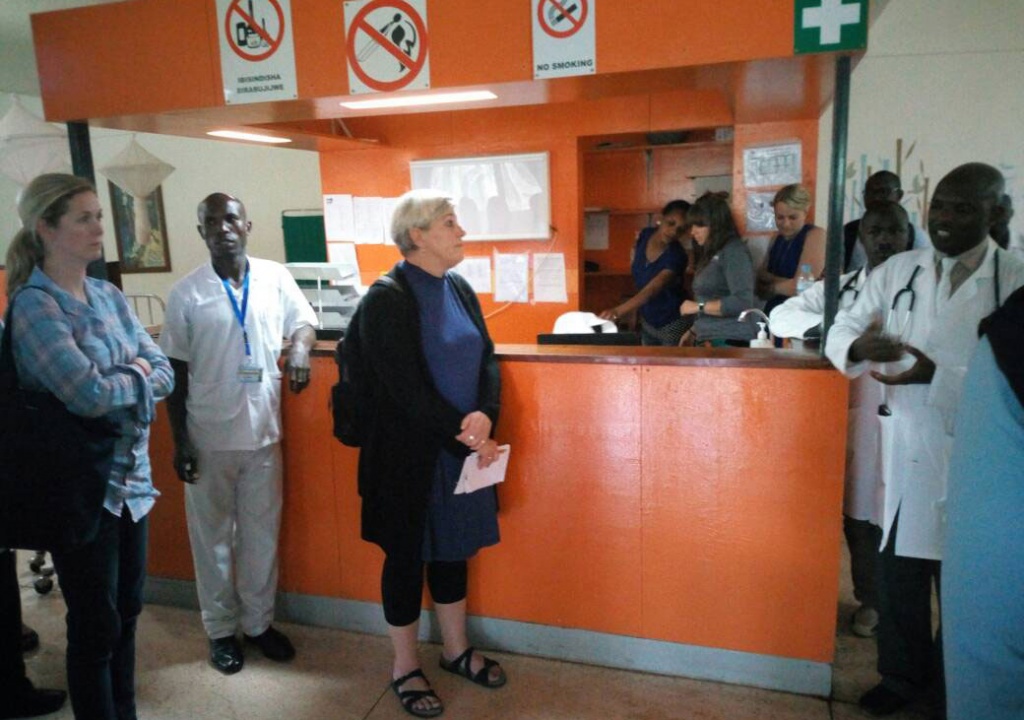 A team of global researchers on cancer have descended on Kigali for a conference where they will collectively share ideas on finding lasting solutions to cancer.

The conference is scheduled to commence on Tuesday.

Currently, 60% more Africans die from cancer than from malaria—and the number of cancer deaths is rising at an alarming rate – with Sub-Saharan African countries suffering more.

According to latest report on the rate of Cancer, in 2030, the number of deaths from cancer will have increased to 70% based on age demographics alone – amidst struggling African healthcare systems.

Rwanda has made tremendous strides in responding to Cancer which kills hundreds every year. As a response to the disease, government operates a $5.8 million Butaro Cancer Treatment Centre in Burera district.

This afternoon, more than 50 delegates that have arrived for the conference toured the facility and met patients.

Opened in January 2011, Butaro cancer referral centre has received more than 6000 cancer patients, according to Dr. Egide Nkwanumusingo – a clinical director at the centre.

The facility has 11 processor machines with capacity to conduct cancer tests to more than 1000 patients every year.

Meanwhile, available records show that out of the 3000 cancer patients received at Butaro hospital before 2015, about 30% (900) were transferred to foreign countries for radiotherapy, mainly India where the cost is estimated between $8,000 and $12,000.

A radiotherapy unit that would treat 500 to 800 patients a year costs about $5 million (Rwf4.2 billion). 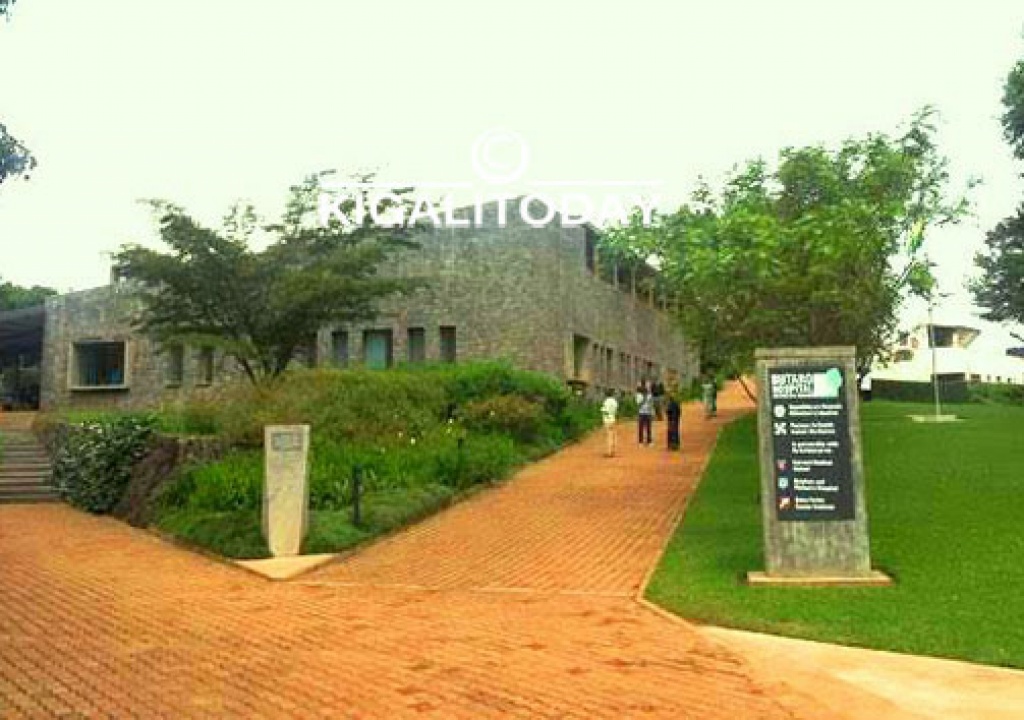 Butaro hospital entrance. Thousands of patients have been diagnosed with cancer at this facility

The Ministry of Health says Rwanda will soon launch a Radiotherapy centre – which is under construction at Kanombe Military Hospital.

The World Health Organisation (WHO) estimates that 70% of all cancer deaths occur in low and middle income countries where resources for prevention, diagnosis and treatment are limited or nonexistent.

In fact, over 20% of African countries have no access to cancer treatment at all, while access is limited and sporadic in other countries. Large-scale mobilization of domestic and international resources is urgently needed, World Health Organisation says.

In 2014, health expenditure per capita in sub-Saharan Africa amounted to only US$98—almost 100 times less than the United States.

In addition, only 5% of global funding for cancer prevention and control is spent in Africa and other low- and middle-income regions, yet these regions are home to 65% of cancer deaths and 75% of premature deaths due to cancer.