Home ShowBiz A weekend of Marathon of concerts
ShowBiz

A weekend of Marathon of concerts 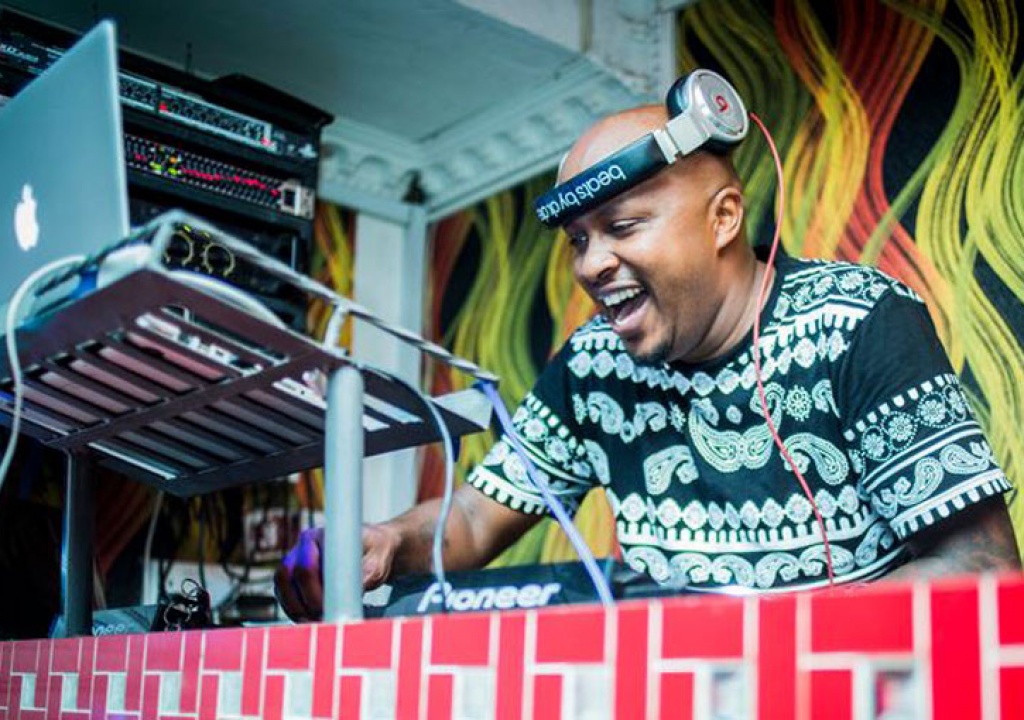 From this weekend to the end of the year, brace yourself for a marathon of concerts and show and dance parties. High on the list is Rwanda’s prodigal daughter returning home to show what she has crafted in the music industry in Nigeria.

Rwandan artist, Patricia Neza Masozera, 23, known by the stage name Neza Da Songbird, who decided to move to Nigeria from Canada for greener music labels has finally decided to return home to party.

The Rwandan beauty, born in Kinshsasa in the Democratic Republic of Congo has been influenced by vocalists such as Koffi Olomide, Mbilia Bel, Wenge Music and Madilu System.

She will be bringing some of this mix this Friday at Kigali Serena Hotel alongside Masamba Intore and Makumbi sounds and famous Neptunez band.

Rwanda is becoming an entertainment hub, and this weekend is not leaving out the religious citizens.

Renowned gospel artist Israel Mbonyi also plans to have his second album “Intashyo” (Greetings), after hitting the top gospel billboards since 2015 alongside other male gospel artists. He will be perfoming alongside legend artists like Adrien Misigaro and Patient Bizimana.

Late July this year, the teenage looking artist released two new songs in preparation for a complete album launch due this Sunday December 10th at Camp Kigali grounds. His first album, ‘Number One’ was a hit.

Crème is in town

After spending a long time without performing in Rwanda, since 2012, DJ Crème de la Crème, the Kenyan homeboy popularly seen on Citizen TV will spill his fingers on the disc along other Kenyan and Ugandan DJs and VJs.

The Jockey who is known for his wide smile has performed at numerous prestigious nightclubs in Kenya, Dubai and in other parts of the world.

He remains one of the recognized public figures in the Kenyan and regional music scene, who leads as an outstanding mogul in music spinning, following years of proving his worth through performances at high ranking events, where he bewilders music fanatics.

Meanwhile, thousands of Christians at Evangelical Restoration Church will break the fast this Saturday after forty days of prayer and fasting.

The church has now adopted a system of 40 days of prayer and fasting at the beginning and the end of the year. Some members afford to avoid lunch for a whole year “to offer to God a living sacrifice.”