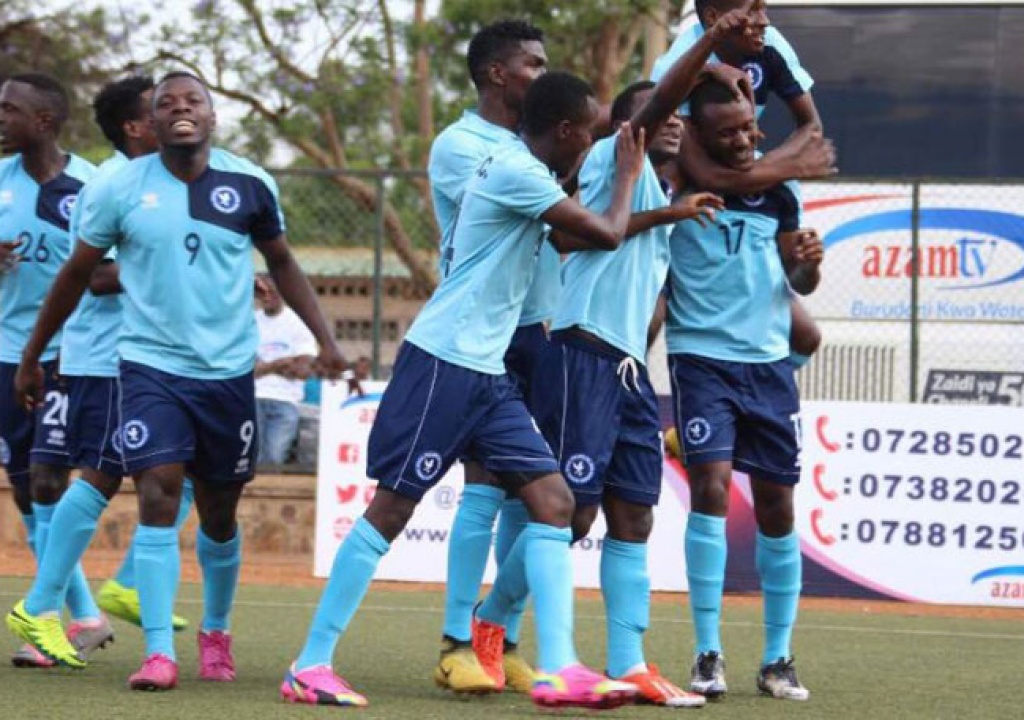 The Azam premier league which has been on hold for the last two weeks will resume on Thursday after elimination of Rwanda in the group stages of CECAFA tournament.

The local league had taken a two-week break as local clubs fronted their players    to take part in the CECAFA Senior Challenge Cup that is taking place in Kenya.

The postponed match of Police FC battling against Rayon Sports will be played on Sunday at Kicukiro Stadium.

This game was shifted after the death of Rayon Sports assistant coach Hamad ‘Katauti’ Ndikumana.

Also SC Kiyovu vs Marines game was also cancelled after a heavy downpour at Mumena Stadium. It will be played on Saturday at 3:00pm according to the new fixture released by Rwanda football governing body (FERWAFA).

The Rayons have been out of action for nearly a month in the aftermath of the arrest of their head coach and the death of assistant coach.

The table standings shows AS Kigali on top with 16 points while APR and SC Kiyovu tie with 15 points hence placed second.

Meanwhile Police is placed third with 12 points and Mukura on bottom of the top five with 11 points.

Meanwhile, on the bottom of the list are Amagaju placed on the 14th position with 7 points while Miroplast is on the 15th and Espoir last with the same points.

Amagaju FC will host Rayon sports on December 17 at Nyagisenyi stadium before travelling to Rubavu to play against Etincelles on December 20th . The Nyamagabe based will visit Miroplast on before Christmas – December 23rd.