Home Sports We are getting ready for CHAN-Coach Hey
Sports 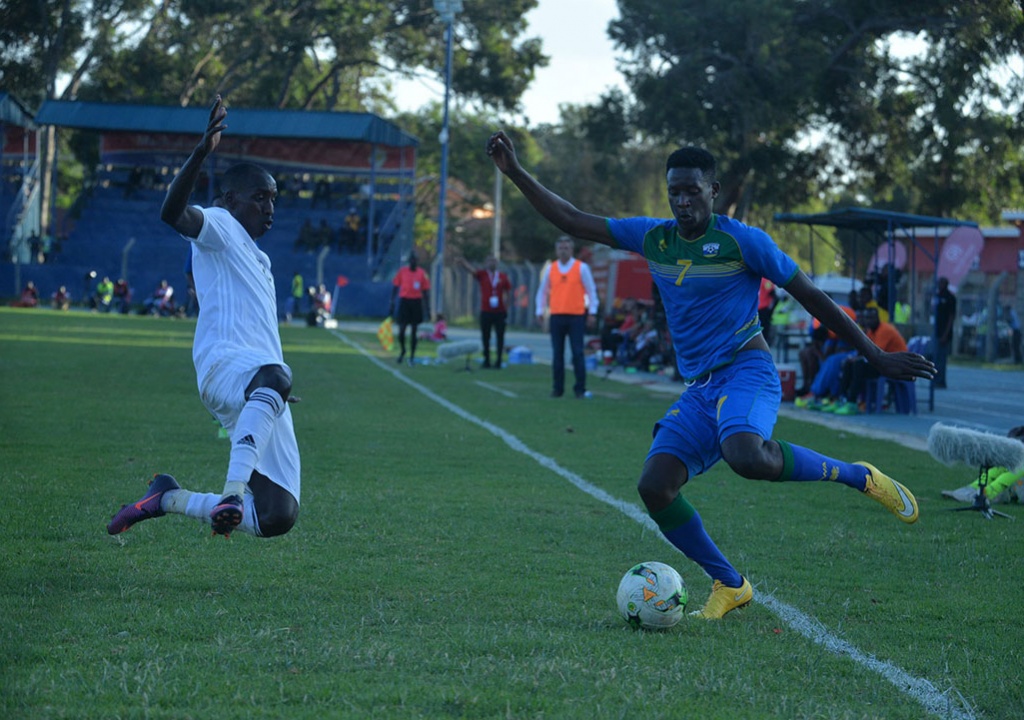 The Amavubi head coach Antoine Hey has stated that he remains optimistic Rwanda is getting ready for next year’s Africa Nations Championship (CHAN) despite exiting from the Cecafa Challenge Cup currently underway in Kenya.

Rwanda’s hopes of reaching the last four were brushed aside on Thursday following a goalless draw against Libya in the third Group A match.

The draw against the Mediterranean Knights followed back-to-back defeats against Kenya and Zanzibar respectively.

Speaking to KT Sports on Thursday, Coach Hey said, “We are happy with today’s (Thursday) match. As I said from the beginning, we are in the build-up process, step by step.

“I have seen some very promising things today (Thursday), unfortunately we didn’t win, we had chances, Libya had chances, It was an interesting game for both teams. Both teams wanted to play forward, and win. So it was a very good lesson for our young team,”

“We have seen that our system is working, our freshness came back, our sharpness, unfortunately we didn’t score and this is something definitely we need to address. Only one goal in three matches is not good enough with all the corners, the free kicks and set pieces we had but it’s still three to four weeks to go and I am optimistic we are getting ready for CHAN,” added Hey.

Commenting on Rwanda’s group stage opponent during the CHAN tournament, Hey said, “Libya is a very strong team. They are have some quality players in their squad. So it will be a tough test for us playing the last match in Morocco against them but today (Thursday), we got a feel that we can compete with them. We are unhappy that we are out of the competition but happy with the developments our players are taking.

Rwanda’s campaign at the 2017 CECAFA Senior Challenge in Kenya comes to an end on Saturday when Amavubi take on Tanzania Mainland in the last Group A encounter.

Rwanda and Tanzania are placed bottom of the standings with one point each, while Libya is third with three points. Zanzibar leads the log with six points while Kenya are second with four points respectively.