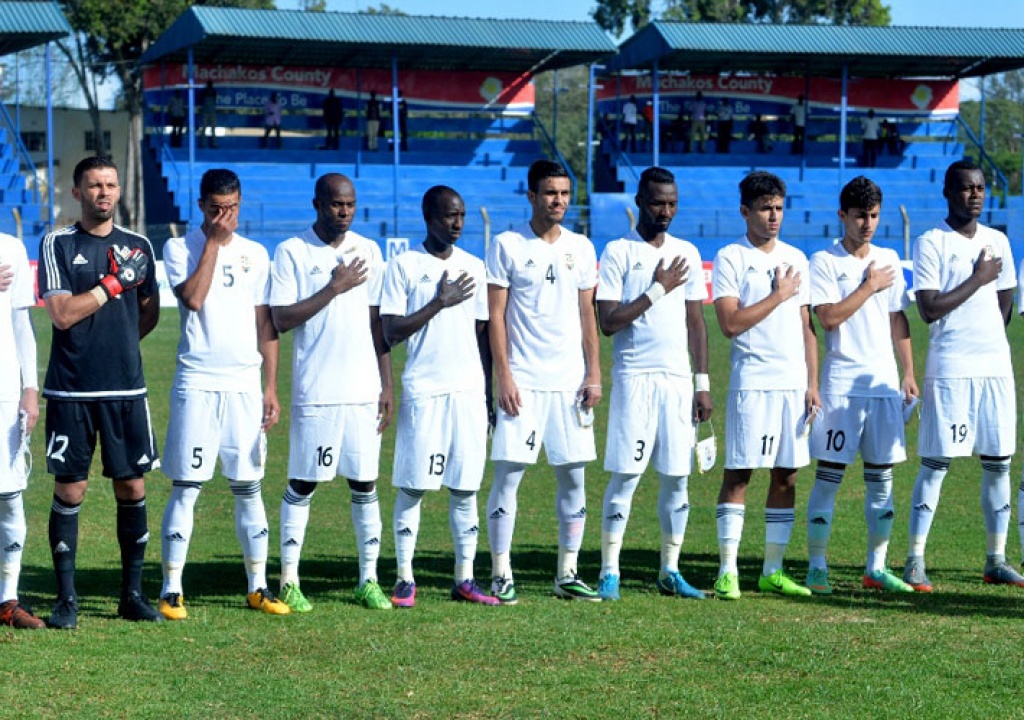 Rwanda’s CHAN opponents Libya have expressed delight at the vital experience picked from the Cecafa Challenge Cup tournament where there are taking part as invitational guests as part of preparations for the Africa Nations Championship (CHAN) finals due in Morocco next year.

Libya coach Omar Elmaryami told KT Sports on Friday that the tournament has been proved vital in his preparation plans for CHAN tournament.

“We have had a chance to test all the players and playing against East African nations has left us with huge experience. Though we still have a last game against Kenya, we are happy with our players’ performances against Rwanda, Zanzibar and Tanzania,”

“We have seen were we need to correct, potential players whom we will use for CHAN and of course playing against Rwanda, our CHAN opponents is also a big boost for our team because we at least know the kind of opposition we will face in our last group match against them during the CHAN tournament,”

“I now have a clear picture of what to expect in Morocco. I need to prepare for Nigeria and Equatorial Guinea opposition in the remaining three weeks and I think we will be ready. Our mission is to win the CHAN title in Morocco,” added Elmaryami.

The Amavubi came into the match aware that maximum points was all they needed to remain in the competition. Prior to Rwanda match, the Mediterranean Knights  had held Tanzania and Kenya to an identical 0-0 draw, meaning maximum points could have done them better.

Libya must beat hosts Kenya in their last group match if they are to be assured of a place in the semi final, hoping that group leaders Zanzibar lost to Kenya in their encounter.

Zanzibar lead Group A with six points, two ahead of second placed Kenya. Libya has three points after three consecutive draws while Tanzania has one point same with Rwanda.