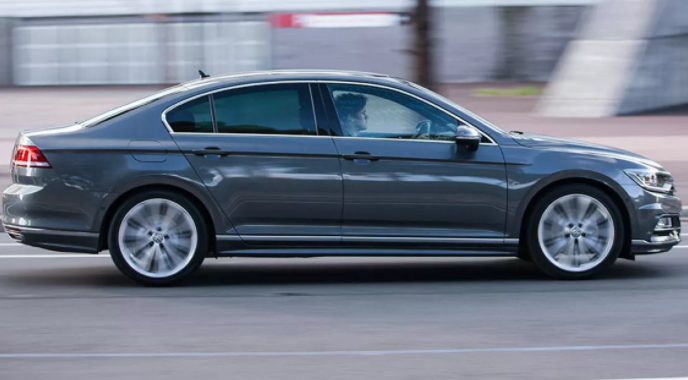 Volkswagen Passat 132TSI. VW Rwanda will start assembling these types of vehicles in its initial phase

All is set for the German Auto maker Volkswagen (VW) to assemble the first vehicle in Rwanda, which is expected to be a dream come true for a number of Rwandans who wish to drive brand new cars.

On Thursday, VW announced its initial budget of $20 million that was allocated to its Kigali assembling plant under construction in Kigali Special Economic Zone.

Announcing VW’s formal entry into the Rwandan market, VW South Africa Chairperson, Thomas Schaefer, said that it is recruiting 1000 workers for its new plant in the region.

He said that the assembling facility could probably be operational before end of May this year. At initial phase, it will assemble Volkswagen Passat for sedans, Volkwagen Polo, and Volkswagen Teramont for Sport Utility Vehicle (SUVs).

In 2016, Government of Rwanda and Volkswagen signed a Memorandum of Understanding to develop an integrated automotive mobility and thereafter build the production facility based on VW’s ‘ThinkBlue cars’.

ThinkBlue consist of cars that are easy to maintain and environment-friendly because they combine a merit of low fuel consumption and low gas emission. 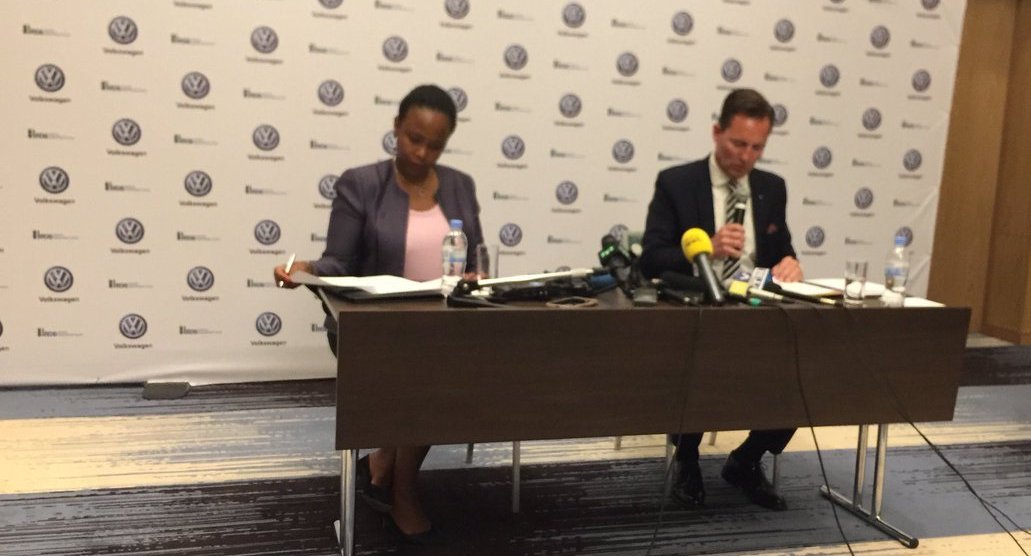 “We are excited to turn this new page as a country. This announcement is evidence of the progress made since we signed the MOU in 2016. We are confident that the partnership with VW will create many opportunities for young Rwandans.”

According to Akamanzi, the investment by Volkswagen in Rwanda is an addition to increasing foreign investments in the country.

“In the last 10 years, registered investments in Rwanda have risen by more than 100% from $800 million in 2007 to $ 1.675 billion in 2017. This is clear evidence that Rwanda is seen as an attractive investment destination. VW’s entry is proof of that,” she said.

Meanwhile, the car maker chose Rwanda for its stance in creating a conducive business environment.

“We chose Rwanda because there is political stability, zero tolerance for corruption, growth of 7%, a young and tech knowledge population. VW received strong support from the Government of Rwanda and cooperation from Rwanda Development Board is spearheading the Smart City agenda,” Schaefer said.

we are very happy to have this company in our country,

I am very happy to get that company in our country, something i say is this well come, so as thechnician we will get a job and more skills from this company.