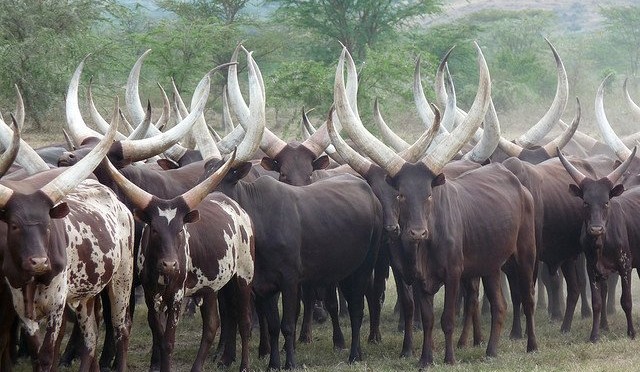 Farmers in Eastern Province can now resume cattle and other animal business smoothly, following removal of the red notice on some animals over foot and mouth disease outbreak.

In December last year, the Ministry ordered closure of all cattle markets and animal movement in the districts of Nyagatare, Gatsibo and Kayonza in Eastern Province, following a disease outbreak that affected several animals.

According to a statement signed by the Minister of Agriculture, the disease has been contained – allowing farmers to resume cattle business.

“Ban on cattle markets in Nyagatare, Gatsibo and Kayonza has been removed,” reads part of the communiqué signed by Geraldine Mukeshimana, Minister of Agriculture and Animal Husbandry.

She also said that cattle movement ban was removed in several sectors of the said districts.

“However, as per Minagri guidelines, we hereby remind that walking cows is prohibited; cattle are transported on trucks, and this is done during the day,” reads the communiqué.

Meanwhile, the communiqué notes that any introduction of new cattle in the farm should be communicated to area veterinary doctor.

Africa Needs to Own Its Problems – Kagame