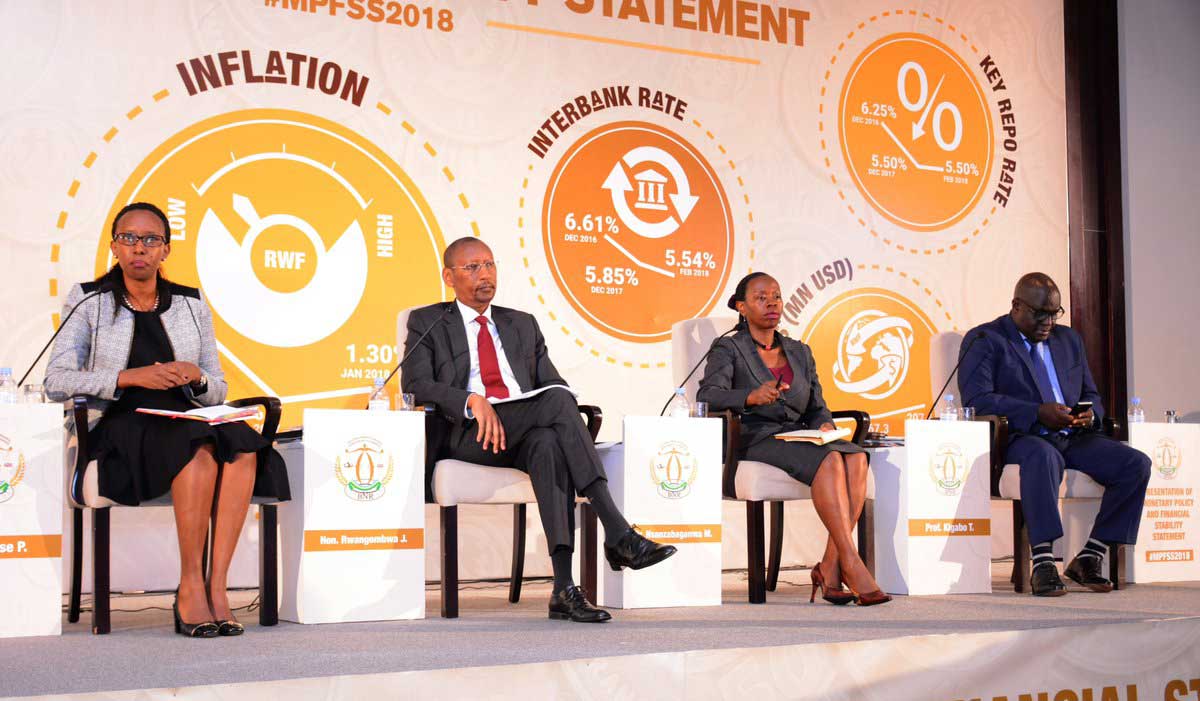 Crypto currency including bitcoin remains illegal in Rwanda and anyone who gets involved in the business of buying and selling digital money will do it at their own risk, Rwanda Central Bank has warned.

As a game changer in the 21st century financial markets, crypto currencies has sold as a hot cake on the global market but with instability in its value.

The Governor of Central Bank John Rwangombwa, said that pending regulations pertaining to this trade, the public should not subscribe to crypto currency.

“It is a good innovation but too risky because of lack of regulation and a lot of grey area around it, so the challenges of avoiding it being used for money laundering and financing terrorism, we (Rwanda) have not accepted it as any means of payment,” Rwangombwa said.

Rwangombwa said that there is still a lot of studies and research going on, but anyone who invests in it will not have any support that will guarantee value for their money.

“We advise people not to invest in it today. We have put up a team, and working with stakeholders to study more around this currency at national level and a taskforce to position ourselves vis-a-vis these new technologies,” he said.

For Rwanda to adopt crypto currencies as a legal tender, it will require a new financial policy, structures and passing of a presidential order as seen for other legal tenders, in which government takes full responsibility of monitoring, circulation and value.

“In the future, depending on circumstances that prevail, the central bank could potentially issue a digital currency of its own. The revised central bank law today does give us the option to issue currency in both paper, coins and any other form that may be deemed necessary,” said Peace Uwase Masozera, the BNR Executive Director Financial Stability.

Meanwhile, Rwangombwa said that the previous years’ growth rate was good but remained slow compared to last year’s predictions as a result of global inflation rates from 2.8% to 3.1% in 2016 and 2017 respectively.

Positive growth prospects are expected to continue in 2018 and, global growth projection revised up to 3.9%, 0.2% higher than October 2017 forecasts.

Last year there was growth but at a low rate compared to what was anticipated, this was caused largely by drought and increase in construction equipment imported in the country.

A 6.6 percent growth projection is anticipated this year’s MPFSS.

Economic growth progressively improved from 1.7% and 4.0% in the first and second quarter of 2017, respectively, to 8.0% in 2017Q3, mainly on the account of improved agricultural performance linked to good weather conditions.

Also the recovery in commodity prices boosted formal exports receipts by 57.6% while formal imports value recorded a modest decrease of 0.4% in 2017 compared to 2016 and as a result, formal imports coverage by exports improved to 42.6% in 2017 against 26.9% recorded in 2016.