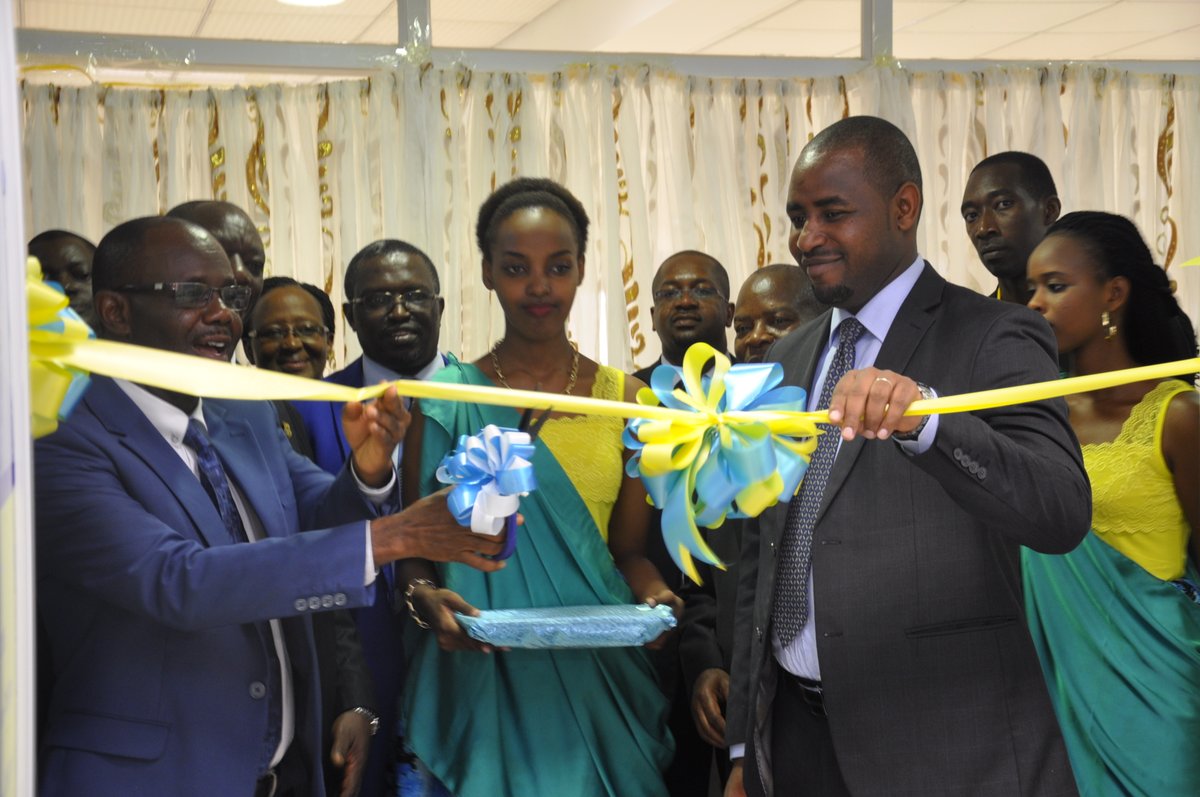 Rwanda and Tanzania ministers in charge of transport have today launched Tanzania Ports Authority (TPA) office in Rwanda in a bid to improve business flow between both countries.

“TPA office in Kigali is a fruit of the visionary leadership of HE Paul Kagame for championing this noble development and identifying international cooperation as one of the economic pillars of the Nation,” Jean de Dieu Uwihanganye, Rwanda State Minister in Charge of Transport in the Ministry of Infrastructure said.

Prof. Makame M. Mbarawa, the Minister of Works, Transport and Communication of Tanzania also said that TPA will reinforce trade between Rwanda and Tanzania and save time and resources business people were spending during clearance.

“The business community will not be obliged to travel all the way to Dar es Salaam to clear their cargo and this will strengthen the better relations and cooperation between two countries,” Makame said.

According to Rwanda Ministry of Infrastructure, in the last 2 years, 80% of Rwanda’s external trade has utilized central corridor anchored by the port of Dar-es-Salaam which has registered 8 days of dwell time.

“TPA office in Kigali will contribute in reducing the dwell time by 50% and the overall travel time and cost of cargo,” Rwanda’s Ministry of Infrastructure Tweeter page reads.

The official opening of TPA office in Kigali was preceded by signing of the MoU between Rwanda and Tanzania in Kigali.

The MoU aims at assisting the Rwandan business community to fasten clearing and forwarding of imports and exports at Dar-es-Salaam port and to make it accessible for Rwandans.

During the first ministerial meeting of January 20th, both countries agreed on the proposal to adopt the set-up of the existing Joint Technical Monitoring Committee (JTMC) for Dar es Salaam-Isaka-Kigali/Keza-Musongati (DIKKM) project reduced to Rwanda and Tanzania.