“19 people passed on due to disasters caused by heavy rains on the night of 23rd April, 2018,” said Olivier Kayumba, Permenant Secretary of Midimar adding that the numbers can increase because some severe injuries were also reported. 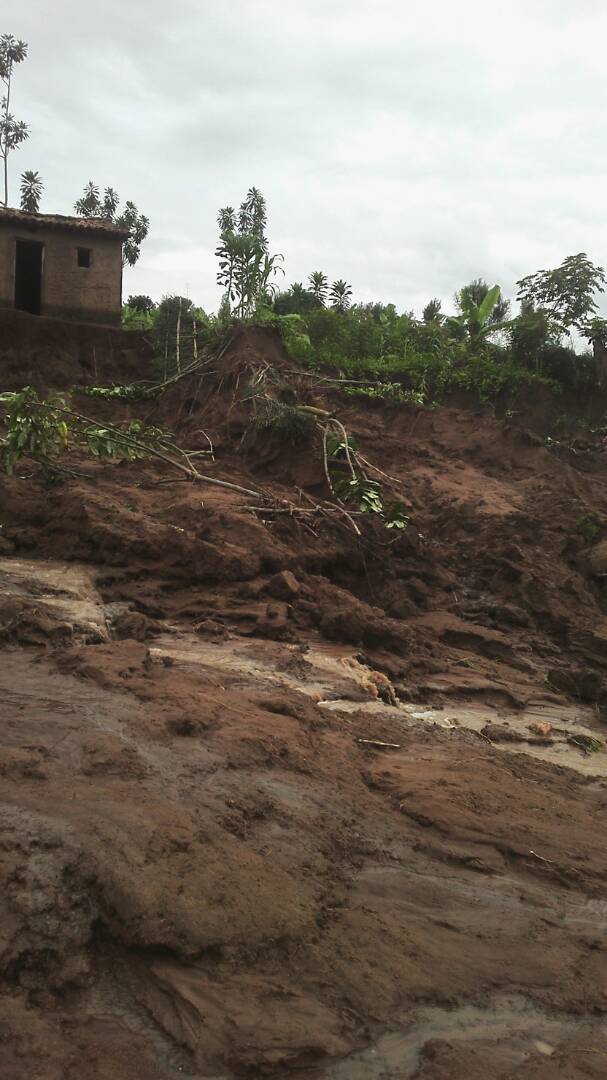 According to the Ministry, the heavy downpour claimed 7 people in Rulindo district, 3 in Gatsibo district while 9 others died in Gasabo district.

In most cases, the death was caused by heavy downpour followed by floods which swept vulnerable, muddy houses and they collapsed on occupants.

Sources at the affected districts said the deceased included children. The Ministry said it was compiling a comprehensive report to determine total number of properties destroyed. 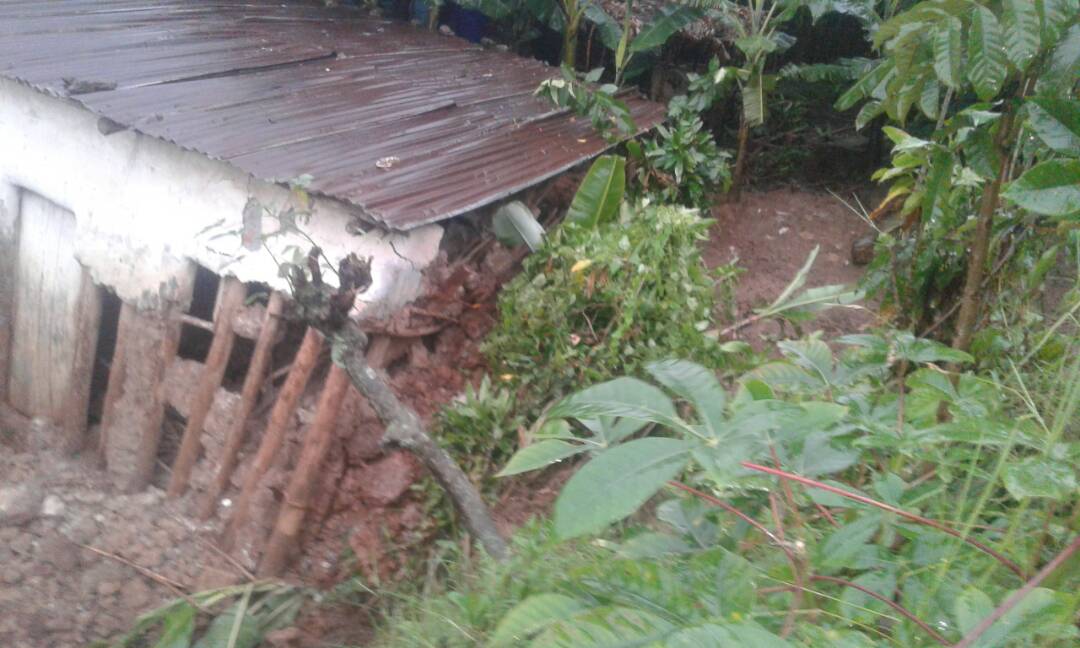 A national risk atlas released in 2015 estimated that if all these hazards occurred, they impose a combined economic loss of Rwf112 billion ($132,232,970) – compared to $120 million government allocated to agriculture sector in the 2014/2015 budget. 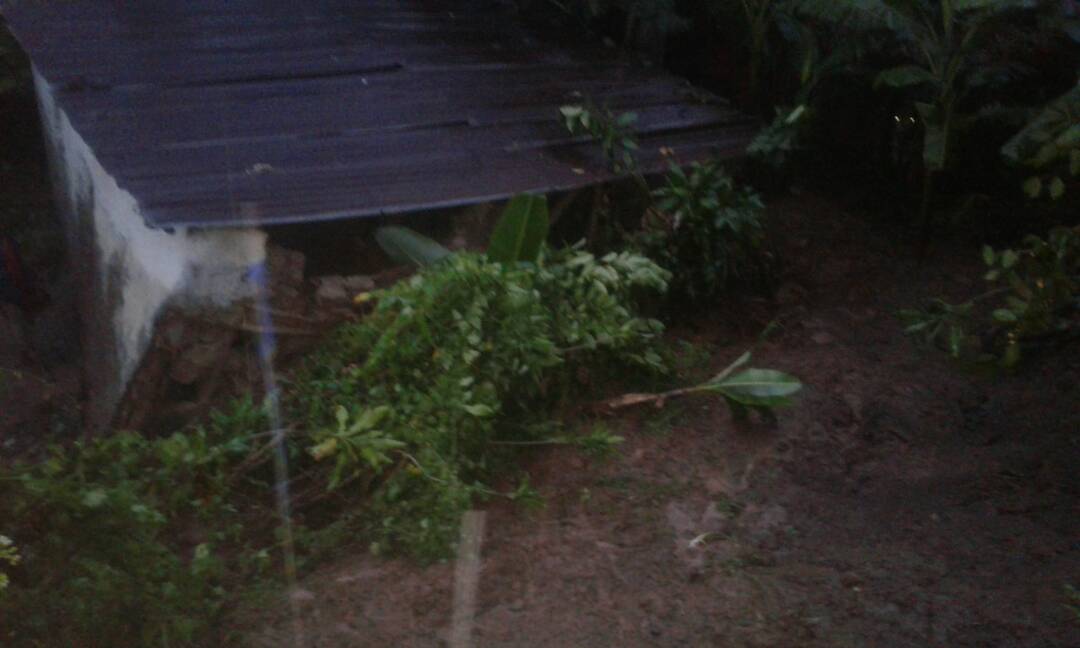 According to MIDMAR, hazards in Rwanda cause significant damages including; loss of lives, displacement of people and damaging of infrastructure, crops and environmental degradation. 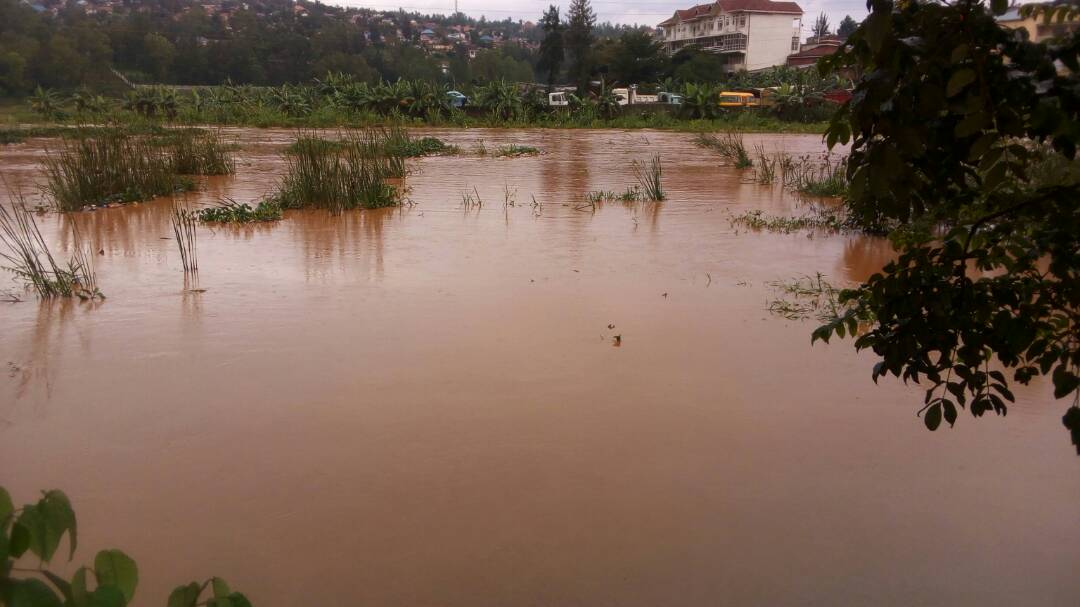