Residents of Kangondo I&II, a slum in Nyarutarama cell, Remera sector are appealing to the city of Kigali, especially Gasabo district to change conditions of their relocation or else, they will sue.

For some time now, there has been rope pulling between the residents of Kangondo I&II and the City authorities over the terms of relocation.

The slum is known as “Bannyahe” for being a congested settlement to the extent it is allegedly hard for dwellers to find space for latrine.

Plans to relocate the Bannyahe residents came late last year, after an investor –   Savannah Creek Development Company which is a joint venture between Rwandan and Finish investors proposed to the city of Kigali, a plan to develop $56 million high end residential housing project in the area.

A deal was reached and it was agreed that Savannah should first build dwelling units as an alternative for theBannyahe people. 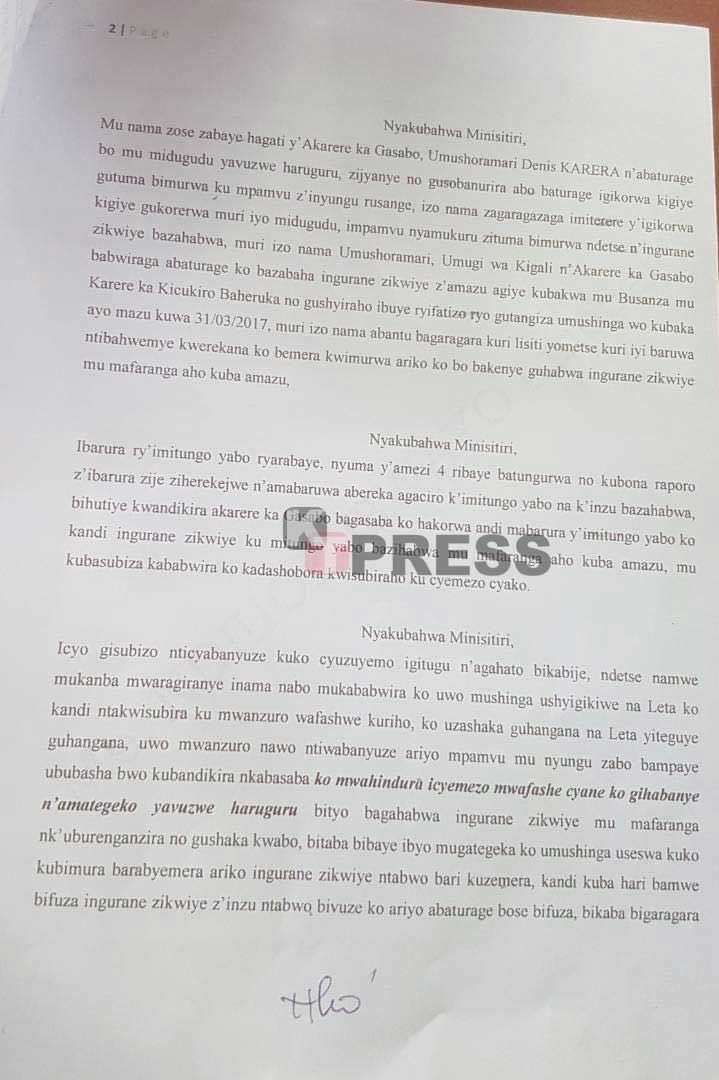 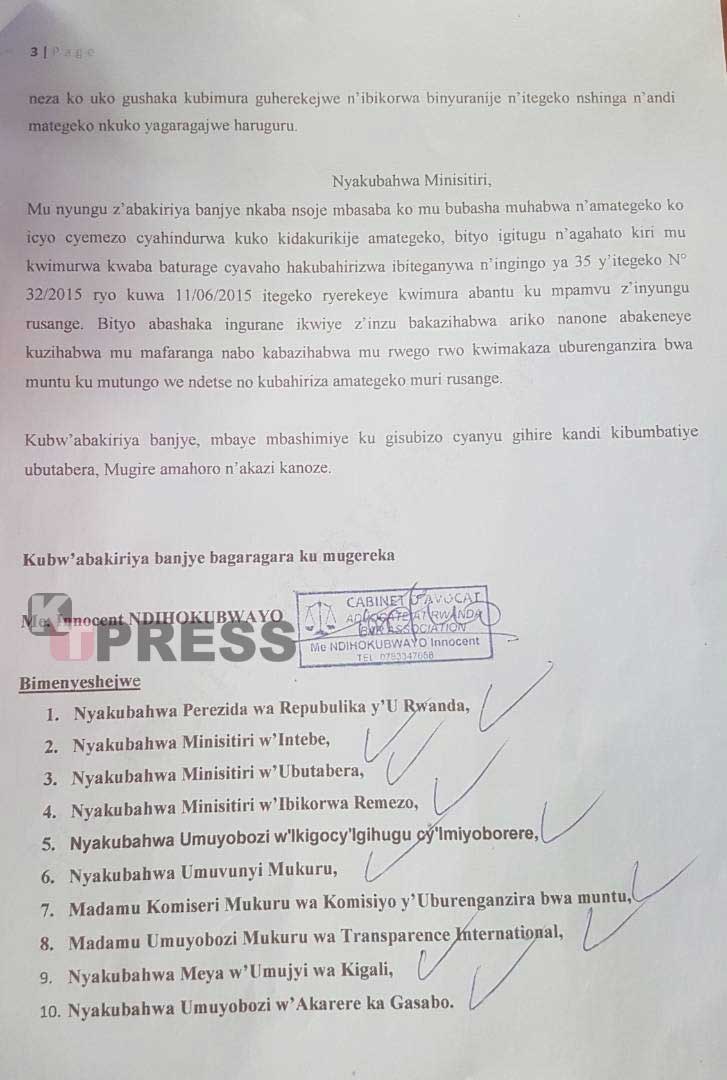 The project is expected to cost $11, 7 million.

However, relocation modalities were received with mixed reactions among the residents.

Speaking to KT Press, some of the residents who will be affected by the decision said that the value they getting is not worth the value of their properties.

They also allege that to get a new house in Kanombe, one will have to top up money if the value is more than the expropriation fee from the slum. Gasabo authorities refute this allegation.

Damien Nzeyimana, 55 from this area says he earns a monthly income of Rwf 200,000 from rent of his eight small rooms.

Nzeyimana’s property was valued at Rwf9.5 Million and he says it is unfair.

“The valuation was unfair. My property is worth Rwf35 million,” said the father of 11 children.

“They should do a fair valuation and give us money so that we settle in areas of our choice.”

Another resident only identified as Maman Twaha says she owns three apartments, but all of them were valued at Rwf17. 8 million while she was living in one, she was renting the remaining houses at Rwf120,000.

She urges the government to re-evaluate and give them money to allow them to go settle in areas of their choice.

Meanwhile, the new homes are in three categories. The first category is one large room unit which can be partitioned according to owner’s taste and it is worth Rwf14.5 million according to Stephen Rwamurangwa, Mayor of Gasabo district.

The second category is two bedrooms and a large living room worth Rwf19.5 million while the third category of 3 bedrooms is worth Rwf35 million.

No Option for Expropriation Fee

While Bannyahe residents who talked to KT Press say they prefer money rather than dwelling units, Gasabo district says that money is not part of the options.

“We will not give money to anybody since they may create another slum while we are fighting against unsafe settlements,” Stephen Rwamurangwa, Gasabo District Mayor told KT Press.

“We are relocating them to a better settlement in expensive houses for little money,” Rwamurangwa said adding that the government will top up for those whose value does not fit any of the proposed houses.

Instead of taking this offer however, residents say they are going to negotiate the involved institutions to help reverse this decision or else, they will take the matter to court.

“We have already raised funds to hire a lawyer who has already started engaging the ministry of local government and other institutions that can hear our voice,” Emmanuel Bayahure, one of the residents told KT Press adding that they created a committee that is raising attorney’s fee.

Meanwhile, a copy of a letter that KT Press obtained shows preliminary correspondence that a lawyer addressed to Ministry of local government on Monday-April 16th.