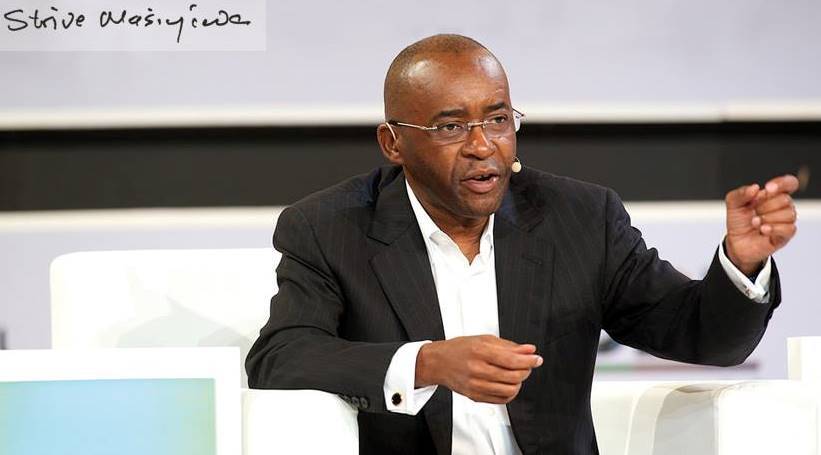 Shortly after the continent majorly endorsed the free market, African billionaires have finished their calculations on what Africa will become in terms of business before end of the century.

One of them is already sharing the outcome of his projection findings, to inform decision of potential investors who are hesitating to venture into Africa.

Taking the lead is Strive Masiyiwa, African billionaire and philanthropist.

Masiyiwa is Chairman of Econet Wireless – a diversified telecommunications group with operations and investments in Africa, Europe, South America and East Asia.

He has a very optimistic view of Africa in case the recent free market agreement is ratified and well implemented by all partner states.

He said that the Africa Continental Free Trade Area (AfCFTA) that was recently signed in Rwanda’s capital Kigali will hit $100 Trillion market with 4 billion consumers before end of the century.

On March 21, 2018, African heads of state signed historical documents that established Continental Free Trade Area, the Protocol of the Free Movement of People and the Kigali Declaration.

Strive Masiyiwa has been a key advocate of Africa’s single market for many years. Currently, the market is worth $3 Trillion with a population of 1.2 billion.

With Masiyiwa’s projections, it means that the market will have grown by at least $1 trillion every year in the next 88 years with an increased 2.8 billion population.

“Speaking to you as a serious African entrepreneur, a unique door has been opened,” he said.

“You will not have to struggle as some of us have over the decades, to develop huge companies that will expand quickly across our continent.”

For Masiyiwa, AfCFTA means “Better prices and a wider variety of goods and services from economies of scale, more independence from aid and external borrowing, innovation, protection of intellectual property…the list goes on.”

In a post that has so far generated over 1 million reactions mostly from African entrepreneurs, Masiyiwa said that if AfCFTA is fully executed, “Prepare to see some really big African companies from every corner of the continent, including some of the smallest countries. And when you see them, say to your kids; “This is what our brothers and sisters launched that day… I was there!”

Strive Masiyiwa shocked participants at the signing of AfCFTA in Kigali when he revealed to them the feedback from investors within and outside Africa.

“For those of us who care deeply about the development of the African continent and its capacity to create prosperity and jobs, especially for our young generations now and in the future, the launch of the African Continental Free Trade Area (AfCFTA) on 21 March was a really big deal,” he says. 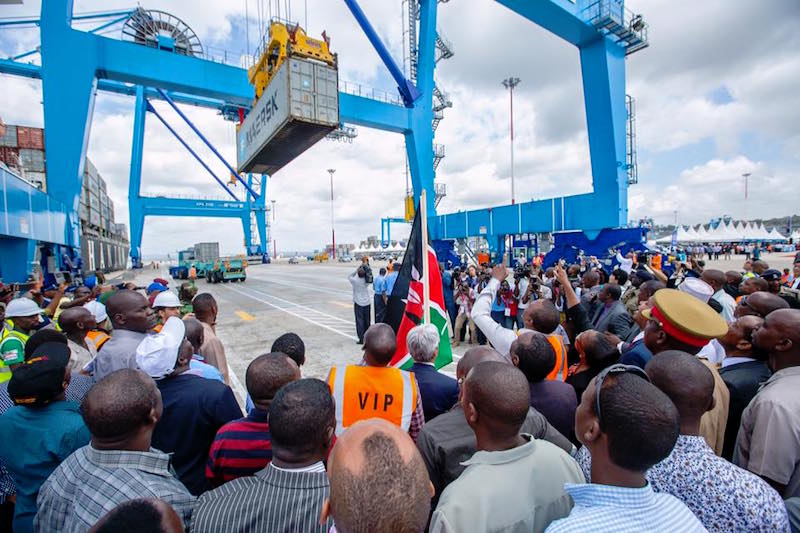 Commissioning of construction of a Ksh 30 billion port facility at Mombasa-September 2016. Such infrastructure is expected to help Africa free markets reach the expected outcome

He, however, highlights things that will only need to be tackled for the deal to be a success.

“We will have to uproot corruption, tribalism, regionalism, and racism from the shores of our continent,” he said.

According to Masiyiwa, Africans should not uphold the culture of dependency, but need to work and do things for themselves.

“Don’t be a “Monday morning midfielder,” but learn to play the game itself! Countless generations before us paid the ultimate price yet prosperity was never within reach. Now is our time. As one great African said: “Yes, we can!” Let us each of us not fail to do our own part.”

Rwanda and Kenya already approved the deal through cabinet and await approval by the parliament.

Has Kigali City Failed to Explain to “Bannyahe” Residents The Relocation Plan?

Each and every African nation and their deciding institutions, each company, each innovative African mind is expected to take part in the fulfillment of this African Dream; showing that WE CAN DO IT BY OURSELVES.
“A chain is no stronger than its weakest link”
Let no one be marginalized or lag behind due to little understanding of the macro-project.

We can do this!