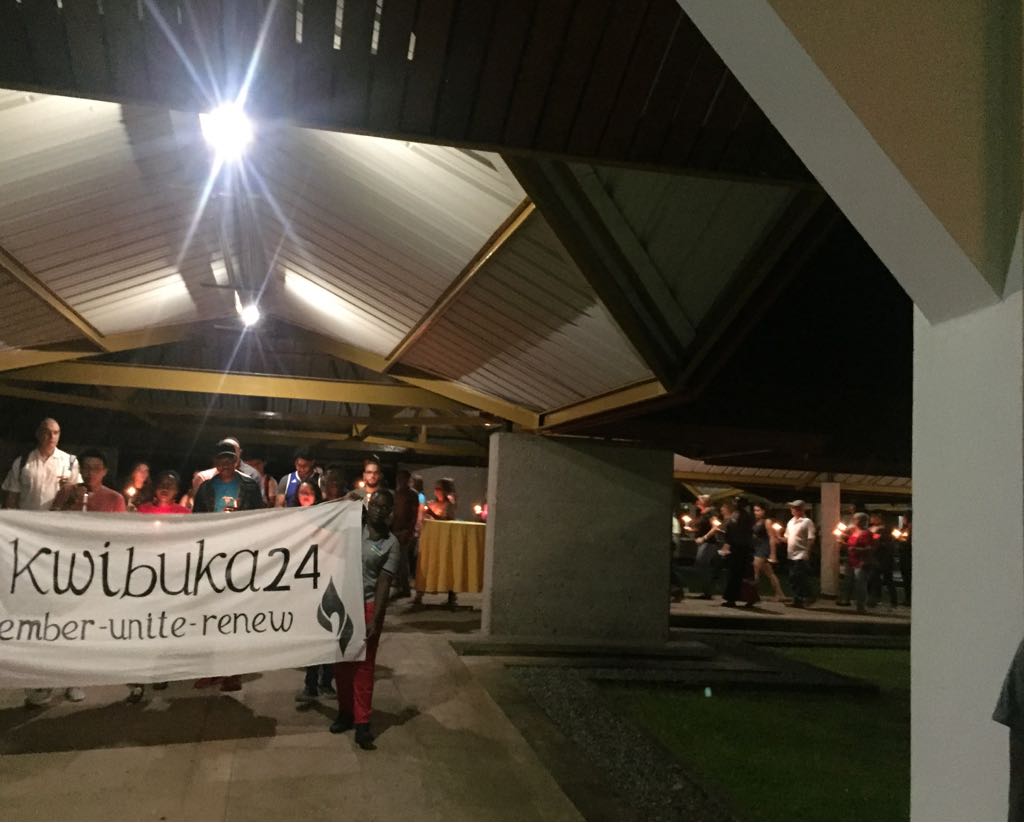 Walk To Remember in Costa Rica. Students, university officials and the neighboring community joined the 16 Rwandan students to pay tribute to a million Tutsi who were killed just for being Tutsi

Seeing big Rwanda diaspora communities hold Kwibuka24, one may think that some Rwandans did not have that opportunity to be part of the commemoration because they are a small Rwandan community.

However, some countries with no foreign missions were not left out, and this is the case of Costa Rica.

The community, at least those who regularly afford to meet, is made of sixteen Rwandan students from Earth University.

As Rwanda was closing Kwibuka24 Week on April 13, the young Rwandan community organized an event to commemorate the 24th anniversary of the Genocide against Tutsi. 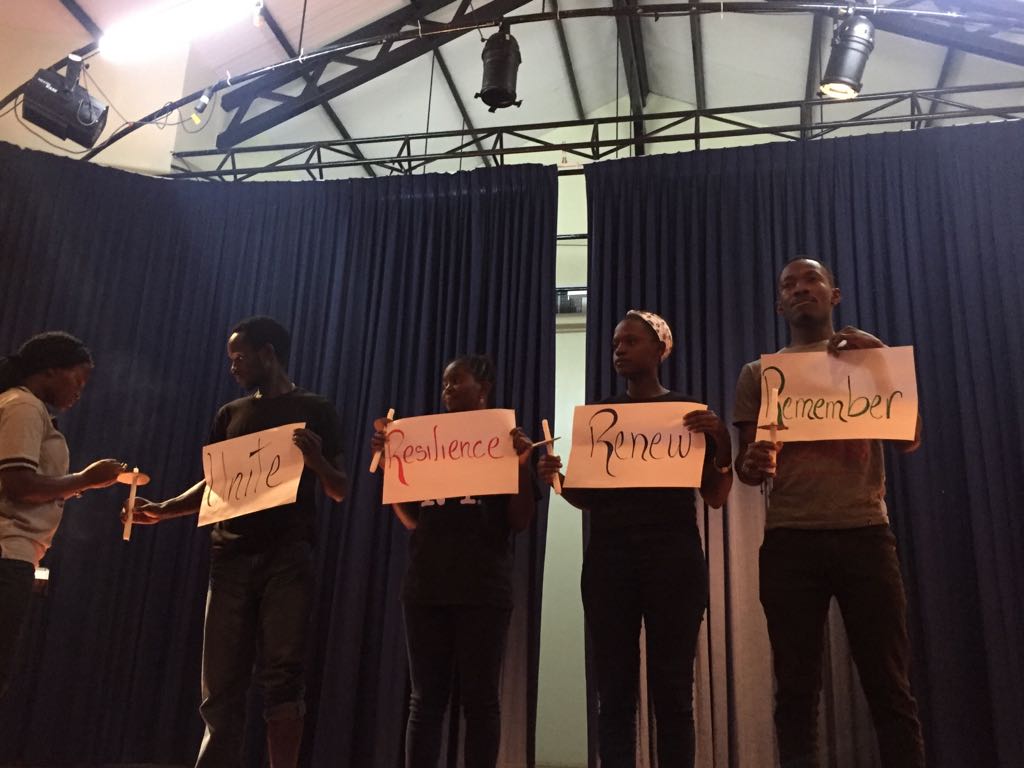 The event, was held at school – Earth University where the students study different disciplines of Agriculture Sciences.

Norman Mugisha – the head of Rwandan community of students at the University told KT Press; “We try our best to ensure we hold commemoration event every year. We are glad that the University backed us and joined us in commemorating our loved ones,” he said.

There is no Rwandan Embassy in Costa Rica. According to Mugisha, the event was marked by a ‘Walk to Remember’ that attracted Students and friends of Rwanda.

The list of friends of Rwanda in Costa Rica is largely made of the students themselves. 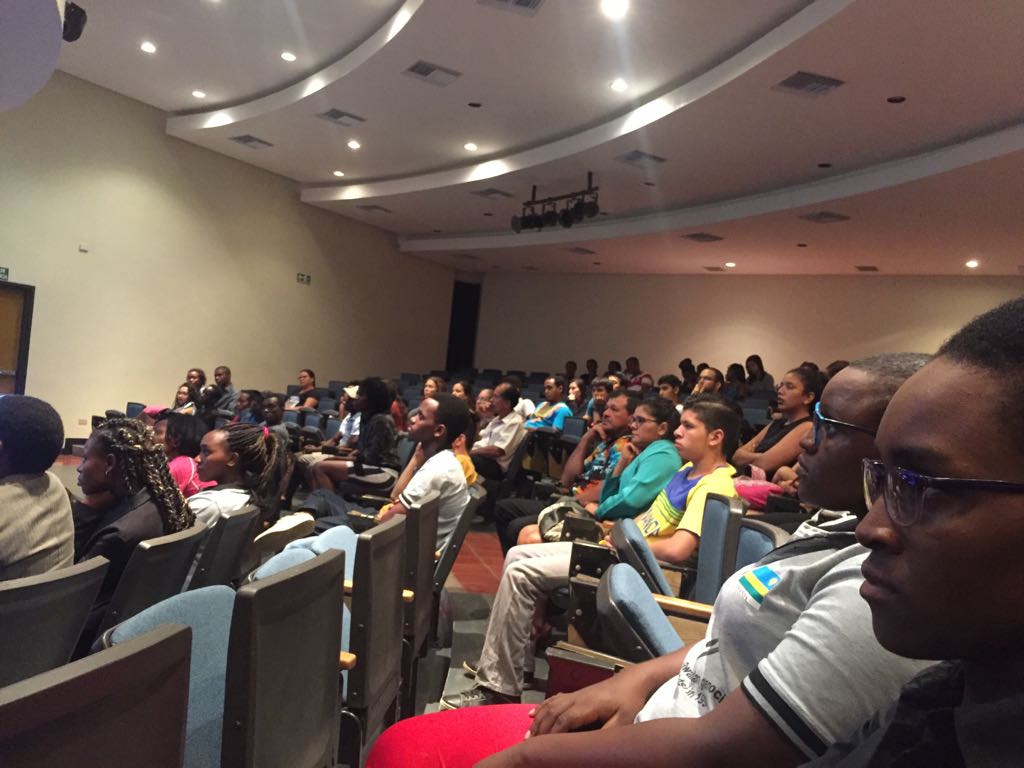 However, it also includes neighbouring communities. Upon arrival at school, every Rwandan student is received in a family. During the holidays, the student would go to ‘his family’ instead of staying at the campus.

This created a special bond between Rwandan students and Costa Rican community and helped the later to learn about the Rwanda’s history, including the Genocide against Tutsi where more than 1 million Tutsi perished in 1994.